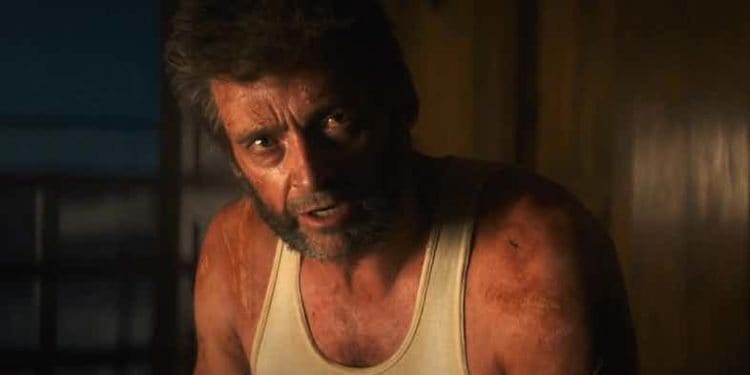 If early numbers are any indication, there’s no way Logan doesn’t dethrone Passion of the Christ as being the highest grossing rated R movie of all time.  It’s currently Friday and as of this writing, we’re seeing numbers at over $80 million so far.   To give you some scale, Passion of the Christ took in $370 million while Deadpool was a close second at $363 million.    Deadpool virtually opened the door for future comic book movies to be bold and not worry about the rating but rather worry about the story and the content.

So far that formula is working out big time for Logan.  Preliminary reviews have been stellar and it seems that all the hype leading up to the film is completely paying off.  Earlier today we already learned that Patrick Stewart isn’t 100% closing the door on Professor X.  Will Hugh Jackman follow suit now that the movie is raking it in?  That remains to be seen.

However, I’m going to make the call right now.  I think this movie comes close to doing $1 billion which would make it the first rated R film to ever gross over $1 billion, actually over $400 million.  It’s going to be fun tallying up the numbers.