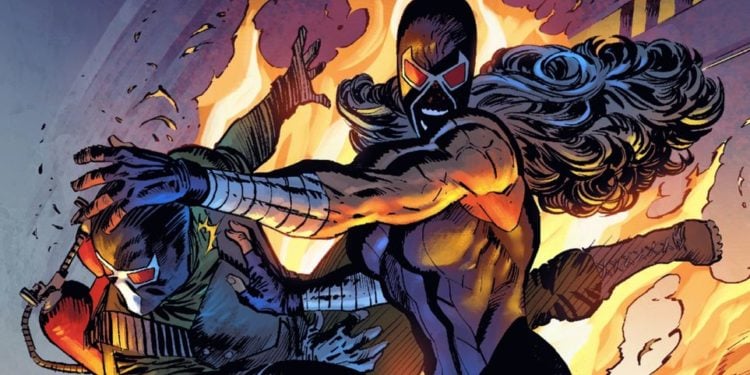 Did anyone ever think that Bane might have a daughter? Probably not since the character never appeared to be the type to settle down with anyone and have anything even close to a family. Well, the good news is that such a thing didn’t happen since Vengeance, the name of Bane’s daughter, which is fitting, was cloned from Bane’s DNA and programmed as she grew in a tank. Her programming was designed to aim her at the Joker of all people, which is an interesting direction since villains fighting villains is kind of interesting, but her utter hatred for the clown prince of crime, which was programmed into her, is strong enough that she’s ready to rip the smile off of his face. To be fair, that might not do much, since the Joker is the kind of guy that’s sliced his own face off, but it’s also easy to state that Vengeance would find ways to harm anyone that’s nearly impervious to pain. The fact that she’s a clone of her father continues the idea that DC and Marvel continue to take ideas from one another.

It does feel as though Vengeance might be a little tougher than X-23 though, apart from the fact that she’s heavily dependent on venom just as her father was, but to a greater degree. As part of her regular body chemistry, the chemical is needed continuously if she desires the strength, durability, and speed that it grants her. Apart from that, Vengeance sounds like a rather simple character that is all about being as deadly as she can be. As a clone of her father however though it does feel that she would be the type that would be hard to contend with, especially if he’s just as intelligent, has the same skill set, and is just as determined when set to a task.

Reading what she would do with the Joker once she caught him is enough to turn the stomach of a lot of people that can’t handle violence since her plan involved breaking the Joker for hours on end and refusing to let him die. Imagine seeing the Joker strapped to a chair, bloodied, broken, and unable to speak because his tongue’s been ripped out. Even for someone as demented as the Joker, this might be a little too much. To think that someone would want to clone Bane, even as an experiment, feels about as safe as playing catch with a sack filled with M-80s with one of them being lit. The only thing that might act as a failsafe is her heavy dependence on venom, but then again, there would likely be a writer that would be encouraged to come up with a way that she could survive without the substance since, well, this is kind of how things work in the comics. It might be fun to think of who would win in a fight between Vengeance and X-23 since Laura has proven that she can go up against tougher opponents, but Vengeance is still the type of individual that might give Laura a good run.

As it stands though, her singular mindset is dangerous enough, but letting her off the chain would be even worse, since having already seen what her father was capable of, she might even be worse given that her starting point was already cranked up to an 11. Bane could probably still take her in a fight in his prime, but she would likely find a way to make the victory hurt in a very big way. In short, Vengeance is the type of character that isn’t bound to stop unless someone can stop her since her determination is hardwired and therefore isn’t something she can always fight. Right now it doesn’t feel that enough is known about her to go on and on, but the fact that she exists is enough to make it clear that there’s another villain in the mix that’s meant to inspire real terror in those that she’s aimed at, especially if she’s programmed to hate them with a serious passion. Taking the idea of a favorite, villainous character and creating a female version appears to be a choice that is popular in some instances.

Vengeance sounds like an impressive villain and it could be that if she’s allowed to stick around that she could be a holy terror when it comes to the DC universe. But like her father, she could end up being an impressive specimen that ends up being great for a while but will be topped at one point. Up until that point however it’s impressive enough to think that she’s one of the few people that might actually be able to do to the Joker what many have wanted to. How many characters can make that claim? 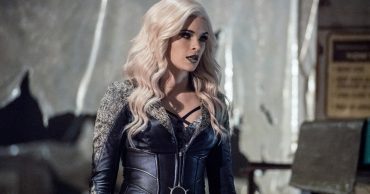 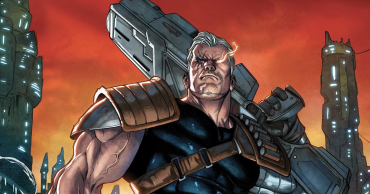 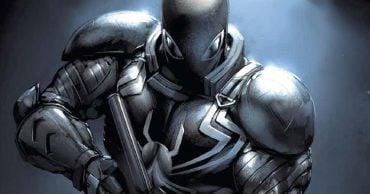 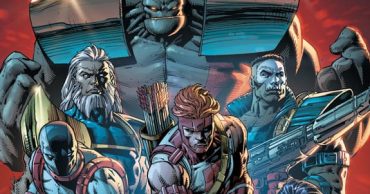 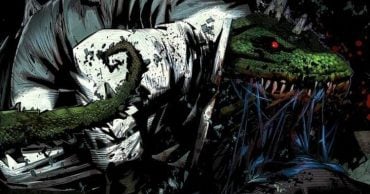 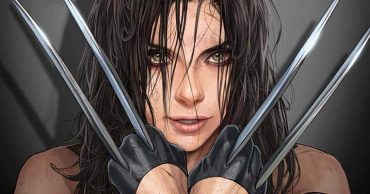