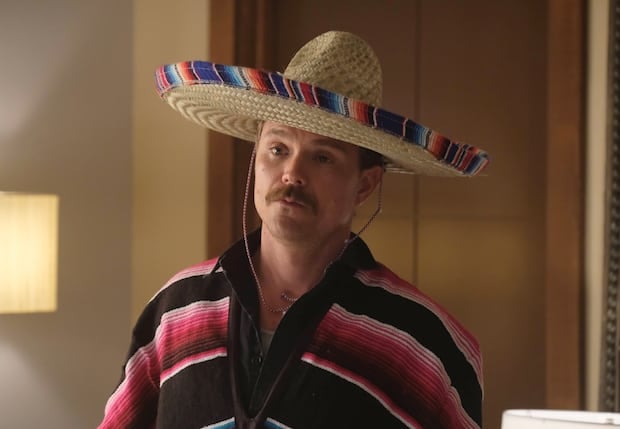 Season 2 of Lethal Weapon premiered on Tuesday 9/26 at 8/7c on FOX and it was one of their most exciting shows ever! If you haven’t seen any episodes yet like if you missed the first season, it’s of course based on the Lethal Weapon movies starring Danny Glover and Mel Gibson. The first in that film franchise was released in 1987 and was directed by Richard Donner.

The story revolves around two cops named Martin Riggs and Roger Murtaugh who fight crime in LA. Riggs is a former Navy SEAL who moves to Southern Cali to get a new start after his beautiful young wife and unborn baby are murdered. He’s partnered-up by the department with Roger Murtaugh, who’s a much more conventional cop than Riggs who is basically just a loose cannon. Their styles clash at first but they, of course, become fast friends and better cops for it.

On September 21, 2016, Lethal Weapon the TV show premiered on FOX and this time around Damon Wayans plays Murtaugh and Clayne Crawford plays Riggs. The two are really great together, the entire show plays well, and audiences seem it love it. Wayans is funny as always and Crawford is just plain nuts!

Now the premiere of season 2 is called “El Gringo Loco” and it takes them to Mexico where Riggs is chasing Tito Flores, a Mexican drug cartel leader who was responsible for the death of Riggs’ beloved wife. He embarked on this mission on his own to spare his partner from being involved in what he was prepared to do, which is killing Tito. But, Rog has other ideas and tracks him down to try to save him from himself.

The show opens with Rog talking to his wife on the phone, which they do a lot of in this show and it’s not only cute and funny but also helps to clear up a few things right when they seem to need clarity. In the opening scene, he’s telling her about his trip to Mexico when we see muzzle flashes coming from the windows of a hotel’s top floors in the background over his shoulder. Then a body flies through the window and lands on a nearby car. He calmly tells wifey that he has to go because he thinks he just found Riggs.

So, cut to Tito’s hotel room and Rog stops Riggs in the nick of time from murdering Tito by doing the only thing he can think of at the moment and that is to tell his partner that he loves him. Riggs doesn’t exactly return the sentiment but instead yells “Duck” as a bunch of cartel bad guys start shooting at them. Riggs and Roger quickly wipe them all out in a blazing gunfight and drag Tito out of the hotel in his underwear with a ball-gag in his mouth. They throw him in the trunk of Roger’s car and Riggs accidentally shuts the trunk lid on Roger’s hand.

Off to the emergency room they go and get his finger re-attached then head back to L.A. where they find that somebody has shot Tito right between the eyes and, of course, the department thinks it must’ve been Riggs. but it wasn’t. The partners lose their badges, then go out anyway and solve the crime, bringing the real killer to justice and getting their badges back. All’s well that ends well. So, what did we learn from the Lethal Weapon Season 2 premiere? Well, we learned that crime doesn’t pay, Roger loves Riggs, Riggs is just as crazy as ever, and the Lethal Weapon action scenes are truly amazing. Nothing says don’t mess with Roger and Riggs like a rocket launcher! 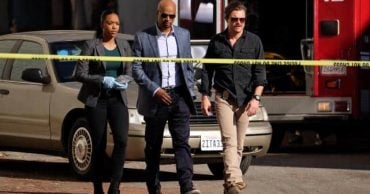 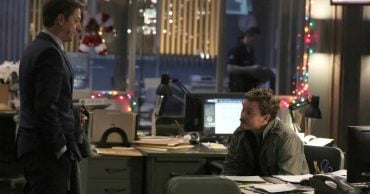 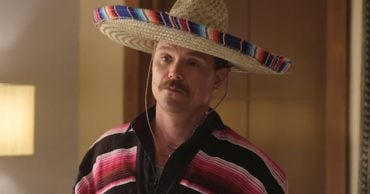 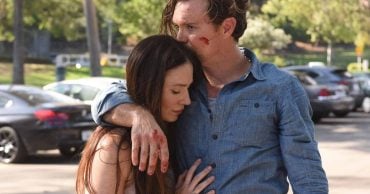 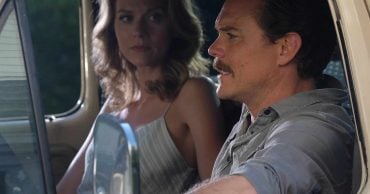 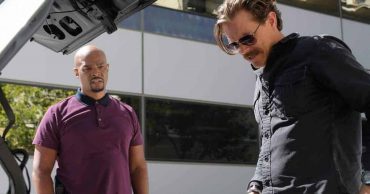