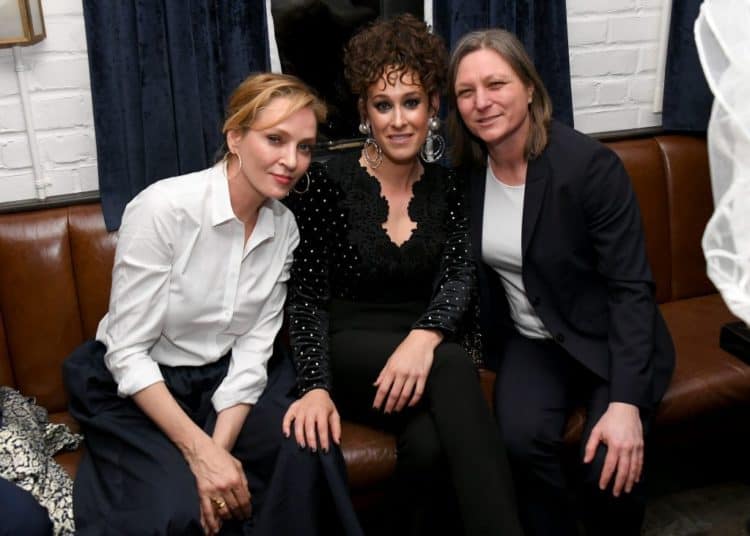 It’s a little difficult to write about someone that’s so hard to find online yet seems to be trending all the same. It could be that Leah Rachel is just now hitting her stride and more will be revealed about her in the months and years to come, but at this moment it’s just difficult to find since there isn’t really a lot being said apart from what she’s done and been asked to do in terms of her job. As a writer she seems to be climbing the ladder as more and more it would seem that what she can do is being taken and worked into something uniquely terrifying for the people to see. But whether or not she’s going to keep climbing is hard to say since to this point it would seem that not a lot of people have heard about her. But that can change quickly if something she’s done or had a part in starts to take off, and it seems like that might be happening.

Here are a few things about Leah you might not have known.

This seems like the time to peak when it comes to a person’s talents since it’s likely that many people have been working hard throughout their lives and have taken the time to play and do the things they want or are looking forward to such things when they finally reach a level that they’re striving for.

9. She’s written a few projects for some very big names.

Netflix and HBO are two of the big brands that she’s been asked to write for and to be honest those are big enough that they would likely keep any writer busy for a while to come and glad to have the kind of job that would pay that salary. After all many writers could only dream of taking on such jobs and keeping them for an extended period of time.

8. Finding that much on her is kind of difficult.

It’s rough to say this since it would indicate that she’s not that big of a deal right now, but there isn’t a whole lot on the internet about her at the moment. That could possibly change very quickly though if she continues to trend as she seems to be doing now. The way people rise and fall these days it’s hard to keep up with everyone, but once someone’s on the rise it’s fairly easy to track their progress.

7. She’s also been an actress.

Leah was on the show Leverage for a while it sounds like and as a result she does have a working knowledge of what actors go through on scene so it might actually help her out in the writer’s room when she needs to detail something that has to happen. That kind of experience is invaluable really.

6. On an interesting note searching for on the internet pulls up a lot of other sites.

From those named Rachel Leah to biblical passages and history there is a LOT that is pulled up when her name is typed into a search bar. The millions upon millions of searches that are said to have anything to do with her tend to go off into a wide variety of different subjects that have nothing to do with her in the slightest.

5. It does appear that she’s in demand when it comes to her writing.

So far it would seem her writing has really managed to get her noticed and has been the reason why she’s been able to stick around show business. This is definitely one thing that a person should feel grateful to possess since Hollywood always needs a writer that can do what they’re being paid for.

4. So far she doesn’t have a lot of credits to her name.

She has about 6 credits to her name but that list might need to be updated eventually since she does seem to be getting more and more popular as time goes on and people see what she has to offer. It could be that in a couple of years her numbers will only increase and she’ll be talked about a lot more on the internet.

Leah does send out a lot of tweets and has a few followers as well as a lot of likes when it comes to what she posts. In terms of people knowing about her the number seems to be growing at the moment.

2. It’s unknown what her net worth is at this time.

Right now it seems as though it might not be as much as people might think, but again, given time it could become quite impressive.

1. Obviously she loves to write horror, though it seems she’s done the coming of age kind of writing too.

It seems as though it would be wise of her to focus on whatever she can get, though horror does seem to be her thing.

One can hope that she’ll start being talked about more often.