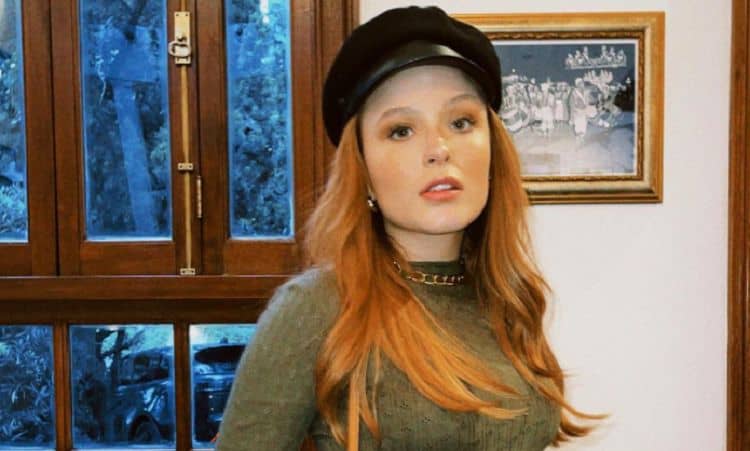 Performing has been a major part of Larissa Manoela’s life for almost as long as she can remember. Those who have known her since childhood would likely say that she was born to be a performer. Not only is she multi-talented, but her dedication to always putting on a good show has made her one of Brazil’s brightest young stars. In recent years, she has also started getting attention from other parts of the world, and it’s clear that she has the makings of an international star. What’s even more impressive about her accomplishments is the fact that she isn’t even 21 yet. When it’s all said and done, Larissa might just go down in history as one of the most successful Brazilian entertainers of her generation. Continue reading to learn 10 things you didn’t know about Larissa Manoela.

1. She Was Discovered In A Grocery Store

A trip to the grocery store is probably one of the most mundane things a person can do. For Larissa Manoela, however, one of those trips would end up changing her life forever. She was discovered by a talent scout while in a grocery store when she was just four years old. Not long after, she began her career as a model.

2. She Started Acting At Six

If modeling at four wasn’t impressive enough,  Larissa continued to show her star power from an early age. By the time she was six, she was doing commercials and she landed her first TV opportunity. Despite her young age, Larissa has always carried herself like a veteran.

3. She Has A Massive Social Media Following

Social media has become an incredibly powerful tool and Larissa is reaping all of the benefits of being popular online. While she may not be that well known to American audiences, Larissa has Latin America on lock. She has large followings on Instagram, Twitter, and TikTok with 38 million, 2.5 million, and 18 million followers respectively. Of course, those numbers are only going to increase in the future.

Larissa has focused most of her attention on acting, but that isn’t the only area of the arts she’s found success in. Larissa is also a big music lover as well as a talented singer, and she’s released two albums so far. Her most recent album, Além do Tempo, came out in 2019. She seems to be mostly focused on acting for now, but we will likely get some more music from her in the future.

Having a large following on social media isn’t just about winning a popularity contest. It can also lead to some great business opportunities in real life. Thanks to her following, Larissa has gotten the chance to partner with brands to help market their products and/or services.

Singing isn’t the only way that Larissa has been able to put her vocal skills to good use. Larissa has done a few voiceover projects during her career, including dubbings things into Portuguese, and there’s a chance she may decide to do some more in the years to come.

Saying that Larissa is multi-talented might not even be enough to encompass all of the things she’s capable of doing. In addition to acting and singing, Larissa has also written and released three books. There’s no information on whether she plans to release more books in the future.

8. She Likes To Interact With Her Fans

Larissa’s fan base is so large that it would be easy for her to make excuses about why she doesn’t have time to connect with people. However, that’s something she refuses to do. She enjoys getting the chance to communicate with her followers on social media and she occasionally responds to questions and comments.

Not only does Larissa have the creative side down, but she’s also all about her business. She has released several products over the years including shoes, lip gloss, and nail polishes. As you can imagine, her fan base has been very supportive of all of the items she’s put up for sale. It’ll be interesting to see if she embarks on any other business ventures in the years to come.

Just when you thought Larissa was done adding skills to her resume, you find out that she’s also a pretty talented dancer. Larissa enjoys dancing and a lot of her content on TikTok is centered around her doing dance challenges. It’s unclear, however, if she’s ever had any formal dance training. 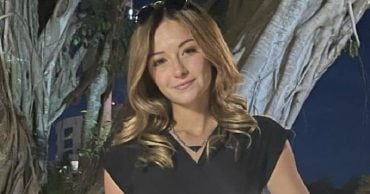 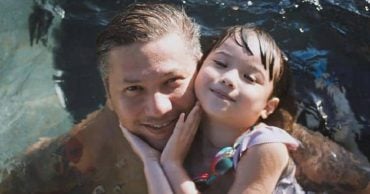 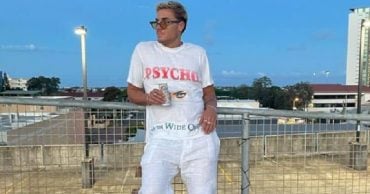 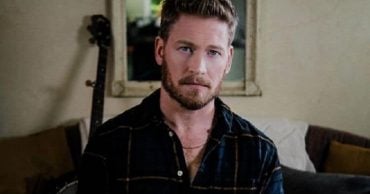 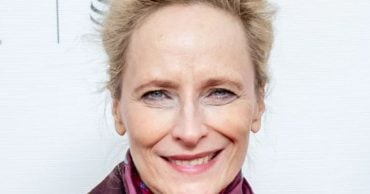