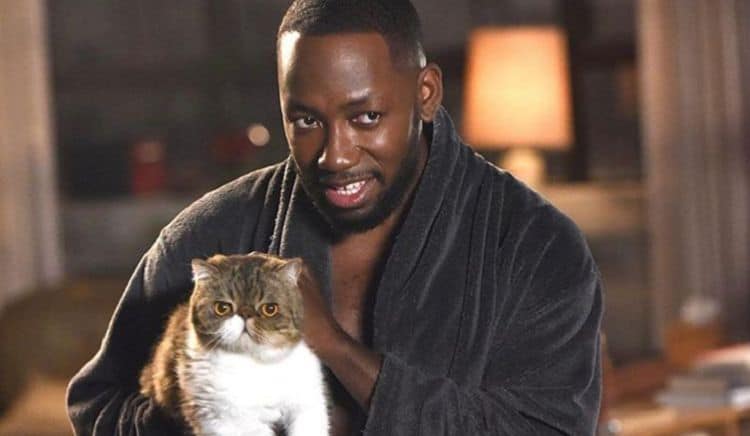 Lamorne Morris is one of those guys who has such a successful acting career. He’s been in just about everything from hit sitcoms to great movies to everything in between, and he’s not showing any signs of stopping or slowing down. If you watched “New Girl,” for the seven years it was on television, you definitely recognize him. He played the hilarious Winston Bishop on the show, and that’s probably where we all fell a little bit in love with his abilities and talents. Now, we want to get to know him more as a person rather than as the characters he is so good at portraying.

He was born the same year as me, if we are throwing ages out there. He was born on August 14, 1983, which is just a month and two weeks before my own birthday. He doesn’t look like a guy who just turned 37, and that’s nothing to be ashamed of.

Not technically in Chicago, but he was born in the ‘burbs. He’s from a little place called Glen Ellyn. He went to school there, and he was raised there. He lived his entire life there until he was old enough to go out on his own, and that’s when he began to take his life into his own hands to see where he could take his career.

After graduating high school from Glenbard South High, he went to college. We always love when an actor or actress is a college grad because so many of them quit school or went straight to LA to become an actor or actress and they have nothing to fall back on. He has a college education from the College of DuPage, where he graduated in 2003.

He might be a famous actor, but acting is not where he got his start. In fact, he got his start in the business by hosting a show called HotWyred on BET. It was his own show, and that’s the first time we all got to see him and who he is.

In a literal sense of the word. He’s been in more commercials than most of us have even watched. He’s a State Farm Insurance guy, a Twix Guy, a Miller Lite guy, he’s done Taco Bell and McDonald’s commercials, and he’s been in everything from Ford to bank commercials to major software company commercials and everything in between.

Morris is a man who loves sports. Specifically, he likes baseball and basketball. He supports his local team, too, as a huge fan of the Chicago White Sox. He has sports memorabilia in every room of his home, and he loves it.

7. He Feels His New Girl Character Was A Betrayal

In the hit comedy, “New Girl,” his character was a police officer. Morris recently came out and said that this role felt to him like a betrayal to the black community. We respect his personal feelings – feelings are personal – but we always looked at him and his character as someone fun and enjoyable, and we think that speaks very highly.

What we love about him is that he is such a private guy. He’s been in the public eye for so many years, but he’s always managed to make it feel like he is still living his own private life outside of that. We have so much respect for actors and actresses who manage to live their lives outside of the press and their constant need to share all private and personal details with the world.

He’s not married, and we have no idea if he is dating. However, we can confirm for you that he is not a married man, which means he is definitely someone who might be on the market, ladies. He might be available, and you might have a shot, so there’s something positive to take home with you tonight.

We don’t think he’s just funny when he’s playing a role, either. We think that he’s funny in real life, and that is something we adore so much. He’s a guy who has so much to offer and so much to give, and we love his sense of humor and his quick wit. He’s someone we could see ourselves hanging out with in the real world. 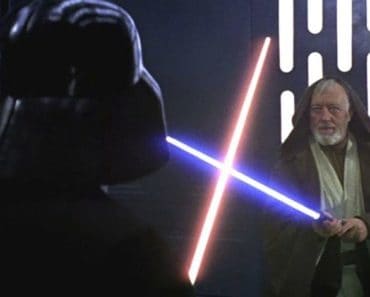 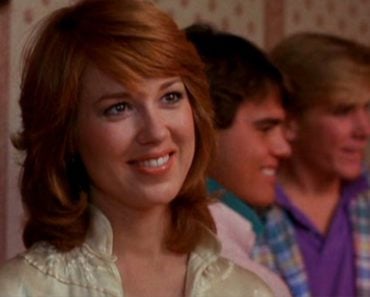 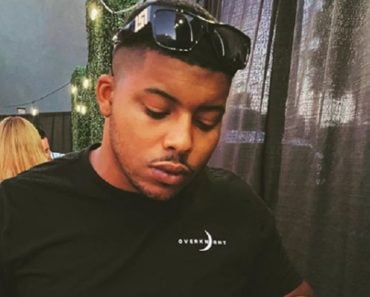 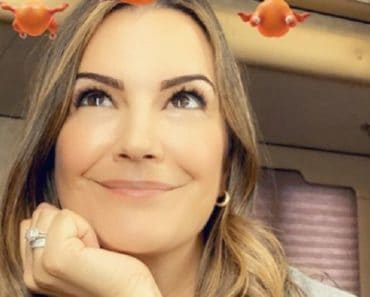