The other remaining Beatle can now claim the same title that was bestowed upon his former bandmate in 1997 as Ringo Star has been officially knighted by Prince William. To many that don’t understand this high honor it might not seem like much more than another ceremony, but to those that have had it bestowed upon them it has become a moment in their lives that will forever alter the way they’re looked at. Becoming a knight is a part of British culture and you won’t likely hear about it anywhere else in the world as you would in England. There have been non-Brits that have been knighted for their contributions to the world but unlike those that are English they don’t get to add the title of Sir or Dame to their names.

Being knighted used to mean that a person had performed exemplary service to Britain and was one of their citizens, but over the years it has been used to commend those that achieved their status through great works and charitable acts as well. For instance Elton John and Paul McCartney have been knighted, as have Judi Dench and Jane Goodall. It is a very high honor that doesn’t come with the medieval ideals that might have once existed but does come with a lot of recognition that means that this person is someone special. In the eyes of some it might be another elitist program that allows people in high places to pat themselves on the back and grant themselves ranks that elevate them even further over the common folk that break their backs in order to support the hierarchy, but it all depends on where you’re standing as to how special it seems.

For those who are knighted it is something that manages to give their life a new meaning and definition that they might have been waiting on or never saw coming. A person can refuse to be knighted but it does tend to make those in charge of such ceremonies look upon them in a different light. As it is an honor that not everyone receives it is therefore thought to be a privilege that is not refused lightly. For some though the militaristic ideal of it is simply not agreeable to their way of thinking. David Bowie refused the honor, as did John Cleese and Keith Richards. Richards even put his fellow bandmate, Mick Jagger, on blast because he accepted a knighthood. In truth the honor is more a matter of pride than any lasting status symbol as one gains the right to wear the badge of the order and is afforded a rank as well. Apart from some snazzy clothing and recognition by those in power it’s more or less something that you can add to your name and tell people that you’ve achieved.

There’s no reason to lessen it for anyone since a knighthood can mean many different things for those that have been granted the title of Sir or Dame. But whether one chooses to accept it or not is based entirely on their desires and doesn’t necessarily reflect on their character. 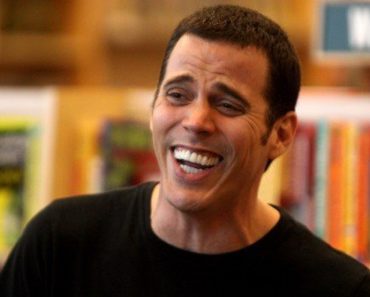