Although they once worked closely together, relations are currently rather frosty between former ‘Sex and the City’ stars Kim Cattrall and Sarah Jessica Parker. Cattrall has accused Parker of exploiting the death of her brother to restore her perceived nice-girl persona. She has made it crystal clear that she and Parker were no longer on good terms as she posted a rather abrupt message on Instagram over the weekend saying simply ‘You are not my friend’.

According to Cattrall, her mother has repeatedly asked her When Sarah Jessica Parker will leave them alone and has referred to Parker as being cruel. She then went on to write in the Instagram post that she was letting Parker know for the final time that she is not her friend and that she should stop exploiting her family tragedy. This tragedy which Cattrall is referring to is the death of her brother, Christopher. He went missing a week ago and Cattrall had made an emotional plea to the public for their help in finding her brother. Sadly, he was later found dead.

Apparently, Sarah Jessica Parker sent Cattrall a note offering her condolences and love which she posted on the message from Catterall informing her fans of her brother’s passing. Cattrall’s response to this was to reply that she does not want her love or condolences. However, the bad blood between Cattrall and Sarah Jessica Parker is not a new thing and goes back much further than the death of Cattrall’s brother. In fact, Cattrall has admitted that they were never friends off-screen when they were working together. Their good relationship on-screen was all an act for the cameras.

Kim Cattrall and Sarah Jessica Parker were co-stars on ‘Sex and the City’, which ran for six seasons between 1998 and 2004. The series also starred Kristin Davis and Cynthia Nixon. The show was created by Darren Star and was based on the 1997 book of the same name by Candace Bushnell. Parker played the role of Carrie Bradshaw and Kim Cattrall played Samantha Jones. Cynthia Nixon played Miranda Hobbs and Kristin Davis played Charlotte York.

Due to the success of the television series, there was a film adaptation. The first ‘Sex and the City’ movie was released in 2008 and starred Cattrall, Parker, Nixon, and Davis. Michael Patrick King wrote, produced, and directed the movie. ‘Sex and the City 2′ was released in 2010 with the same cast members. Although it was a commercial success, it was panned by critics. It was reported in 2016 that a third film was planned in the series and that all the cast members had signed up for a new movie. However, it was later confirmed that the project had been canceled. 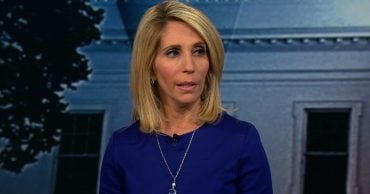 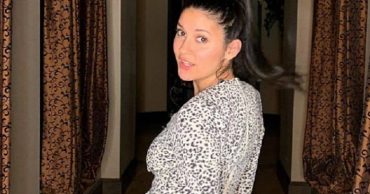 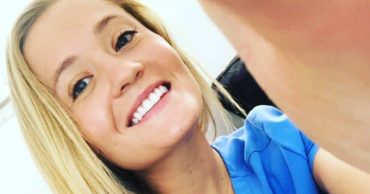 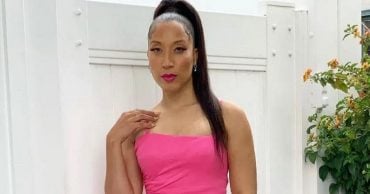 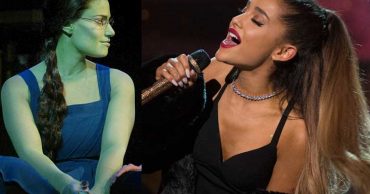