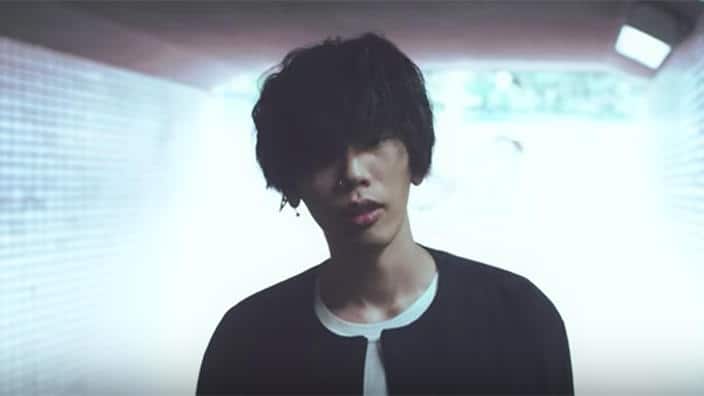 Are you a fan of Japanese pop? If yes, Kenshi Yonezu should be well known to you. He has been topping the pop music industry for years and from the look of things, he is going to remain there. One of the hit song “Lemon” that he released on March is on the lips of his fans. In case you are not familiar with the pop artist, then be my guest and get to know much about him by checking out these facts that will get you listening to him.

1. He started as an online music maker

Kenshi rose to fame at first when he was sharing music on a website. The online music was still small but was growing in Japan. He made use of vocal synthesizers that was popular by then. He was sharing music under the name Hachi but later switched to his name in 2012. In 2014, he signed to a major label.

2. He is the writer and composer of his music

Unlike some of the musicians who need writers and composers, Kenshi does it all by himself. He works on everything that it takes to release his music. He writes, composes, programs and arrange his songs. He is even the director in some of his music videos. He is also a dancer like in the music video for “Loser.” Doing all things by himself shows how passionate he is about music. He has skills in all the tasks needed in music production, making him an all-rounded performer.

3. He is the writer to My Hero Academia theme song

His song ‘Peace Sign” is a theme song for My Hero Academia. The song became the starting point for his success both in Japan and internationally. It became a trending song on the billboards in Japan and made some of his older songs start appearing on the billboards. The message in the song was captivating, and many people loved it, facilitating institutions into using it to spread peace.

4. His song “Lemon” got a platinum certification in Japan

The song “Lemon” that Kenshi wrote for a drama series was not only useful in the drama but also became one of its kind. According to Musicac Rossasia, Kenshi wrote the song after the death of his relative. It got a platinum certification in Japan with nearly 153 million views on YouTube and around 1.5 million downloads in Japan. If you are a fan of Kenshi, then this song by him should be the first one to ring in your mind. With millions of people falling in love with the song, it helped to place Kenshi on the global map as a talented musician.

5. He was born to a low-income family

Kenshi is one musician with a humble beginning. He was born in a rural part in Japan to a low-income family. Despite the poverty around him, he had to make ends meet through his music. He discovered his passion in music while at school and participated in music festivals representing the school. When he completed high school, he attended an art school and started uploading his songs to a website. The songs gained recognition, and he even got some awards. The popularity further allowed him to change the standards of living for his family for the better.

6. As a child, he found it challenging to communicate with other people

Some people are not social, and Kenshi was one of them when he was young. When he was a child, Kenshi found difficulty in communicating with other people, especially his father. He felt that the only person who could understand him was his mother and shared things with her. In an interview with Vg Person, he says that if the whole lifetime can be narrowed down to how he interacts with people, he has talked with his father for only an hour. Kenshi’s father was not friendly and could not speak to Kenshi, and hence he decided not to speak to him about anything either. He did not know how to reply to conversations of other people, and when he tried, he just gave a closed response.

Despite going through his education journey, Kenshi did not enjoy school life hence did not want to study at all. In school, he had few friends due to his poor social skills. He, therefore, could not talk to his friends and had to create fictional people in his head with him he could have conversations. The fictional characters became his friends and formed a foundation for him to rely upon in his life. He wanted to be an average person, but having sensed that he was not, it made him suffer.

Kenshi journey in music began in 2006 in his second year in high school. He formed a band with his friend to play in the culture festival held in the school. He worked as a vocalist and a songwriter while his friend was the guitarist. In 2007, he developed a website to post short novels and song lyrics. He later rose to fame in the music industry, when his music got several views.

9. He was the first under-31 artist to sell 3 million units

Kenshi’s hit song, “Lemon” sold a total of 3 million units in downloads and CDs making him the first Japanese under-31 to hit that number. It was released in February 12 in digital form and on March 14 in physical form. By April 2019, he had sales of 530,000 CDs of the song and 2.49 million downloads, collectively totaling to over 3 million copies.

Kenshi has been nominated for many awards out of which he has won several. He won the 5th and 7th CD Shop Awards in 2013 and 2015 respectively. He also won Japan record awards in 2015. Kenshi was nominated for the best male artist award in 2016 by space shower. One of Kenshi’s songs was nominated for 2017 song of the year award which he won. He has also received several other awards in his music career which is just beginning so we can expect him to take the world by storm.