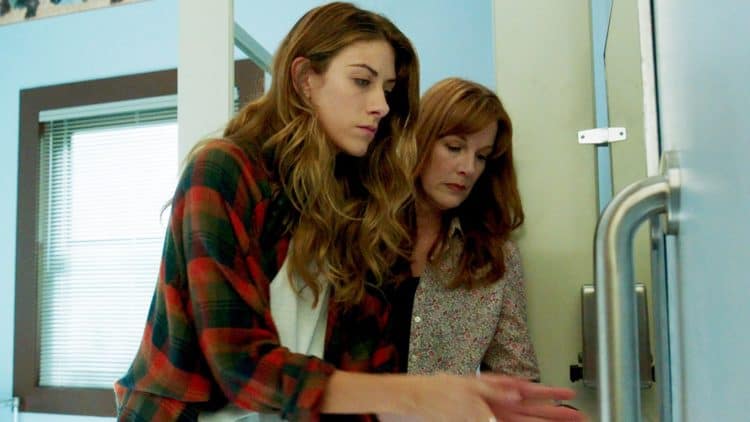 There are lots of actors who have also experimented with music, but there aren’t many who can say they’ve been equally as successful in both. Luckily for Kathleen York, she’s one of the few who can. As an actress, Kathleen is best-known for her role as Andre Wyatt in The West Wing.  As a singer, she is best known for her Oscar nominated song, “In the Deep” which was featured in the movie Crash. Currently, Kathleen has a main role on the CW series, In the Dark where she plays a maternal figure to the show’s main character. Keep reading for 10 things you didn’t know about Kathleen York.

1. Her Mother Was A Singer

Kathleen has been drawn to music for as long as she can remember. Kathleen’s love for music began with her mother who was a singer and piano player. Her talent for singing was noticed early on and she was often asked to sing at school plays and performances.

2. She Wants To Be Better As Social Media

Social media is a great way for celebrities to stay in touch with their fans. Unfortunately, though, posting content on a regular basis can be very time consuming. This is something Kathleen York has had to deal with first hand. Although she has social media accounts, she isn’t as active as she’d like to be. In an interview, Kathleen confessed, “I need to be SO MUCH better at social media. I’m looking forward to being more engaged and am excited to communicate with the show’s followers.”

3. Her Oscar Nomination Was A Complete Surprise

Being nominated for a big award is a dream come true for any artist. Although Kathleen worked very hard on the song “In the Deep,” she was still pleasantly surprised when she found out it had earned an Oscar nomination for Best Song. No matter how successful you are, it’s always nice to have other people recognize the work you do.

Kathleen is proof that sometimes it is possible to be a Jack of all trades and a master of each of them. In addition to acting, singing, and writing music, Kathleen also likes to write scripts and plans to write more in the future. So far, she has written five scripts and sold two.

5. Music Is Her Top Priority

When you love doing more than one thing, it can sometimes be hard to choose which one you want to focus on. However, the choice has always been easy for Kathleen Bird. She says that music is her top priority. She adds that she’s “turned down millions and millions of dollars in acting work–and this is not an exaggeration–in order to make music.”

6. She Loves To Perform Live

Kathleen really loves to connect with her fans. As a singer, there’s no better way to do that than to perform live. She told Rock Wired, “I love playing live. It’s why I do what I do…It’s great! It was my orientation as a kid, singing in front of people and feeling that energy.”

7. She Lost Both Of Her Parents At A Young Age

Things haven’t always been easy for Kathleen York. When she was just 11-years-old, she found her mother dead. Her father, who struggled with alcoholism, died just a few years later. Losing both of her parents when she was a child has drastically changed the way Kathleen sees the world, but somehow she’s still managed to maintain a sense of humor.

8. She Used To Hang Out In Gay Bars

Although Kathleen isn’t a member of the LGBT community, she has a lot of respect for gay people. In fact, when she was just a teenager, she and a friend would use fake IDs to get into local gay bars in Chicago. She said, “We didn’t have to worry about guys hitting on us, although it was hard getting a drink, I’ll say that much [laughs]. We would just dance and dance and dance, and the friends we made there were really our friends. It was pure, and it was joy.”

After both of her parents passed away, Kathleen was without a safety net. As a result, she was homeless for a for about a year when she was a teenager. Before she turned 18, she moved from Chicago to Los Angeles and reconnected with her older brother.

10. “In The Deep” Inspired The Ending Of Crash

To this day, people are still impressed by the beauty of the song “In the Deep”. Kathleen wrote the song specifically for the film Crash and says she wrote it after reading the script. After completing the song, she gave it to director, Paul Haggis, and it inspired the ending of the film. 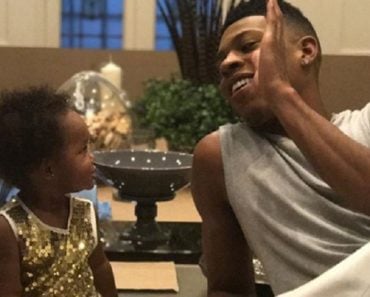