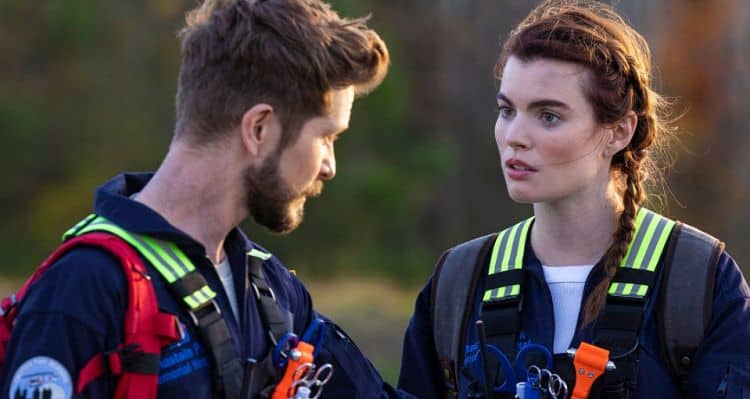 Fox brought us “The Resident,” several years ago, and it’s been a hit since day one. Now in its fifth season, the medical drama is one of the most entertaining on television. It’s with great excitement, too, that the network announces a new face in the fifth season. It turns out former Gotham star Kaley Ronayne is joining the cast, and fans are so excited to see what she brings to the table as a medical doctor, or intern, or nurse, or patient? We don’t know yet what she’s doing when she joins the cast, but we are about to find out.

1. She’ll Be an Emergency Room Doctor

Her new role has her making big moves, and those moves include working as an emergency room doctor. She’s going to play the part of Cade, a doctor who has a lot going on in her busy life. She’s being described by showrunners as a heroine in many ways – but she’s a doctor, so that’s her job, and we aren’t surprised.

2. She Has Been in Everything

She has an eye for a good television show, and she uses that to her great advantage. There is nothing she cannot do, and she is good at choosing roles in shows that are the best of the best. She was part of the cast of “Army Wives,” and she had a role in “Nashville,” as well as “Chicago P.D.,” just to name a few. She knows a good show when she sees one.

3. She is a Michigan Girl

Kaley is a Michigan girl. She lived there while developing her love of acting. She attended high school in a town called Farmington Hills, and that is where she began to feel the desire to act. She wanted to pursue a career in acting, but she also knew her education was of the utmost importance to her.

Her college career took her from Michigan to Boston. She enrolled in courses at Boston University, and she did what she needed to do to graduate as well as enjoy her college years. She still knew throughout her college years that acting would be part of her life, but she did not begin acting in any role until she graduated.

5. She Had a Cool First Role

While this cool role was not her first role, it was her first role of any significance, and that’s a big deal. She landed a part in the “Sex and the City,” prequel, “The Carrie Diaries,” and it was a good one for her. It allowed her to make a name for herself as she took the character of Blythe to new levels of importance.

6. She Learned to Cook During COVID

With her area of the world shut down for a prolonged amount of time, she spent a lot of time at home learning to cook. One thing she did while isolated at home was master the art of pasta making from scratch – and skill she made her friends test out for her as she grew with her kitchen skills. She’d make her pasta, then have her friends all come eat it for her and let her know how it turned out. Pasta is delicious, so it doesn’t sound like a difficult job for her friends.

7. She Was a Bartender

As she says, it’s a ‘rite of passage’ when you are an actress in New York City, so of course she spent time making drinks at a bar. As far as visiting bars goes, though, she’s a dive bar kind of gal. She prefers them to trendier bars.

Banks is supremely talented, and it’s not uncommon for others in her same industry to idolize her as an actress and a person. She’s talented, she’s funny, and she knows exactly what she brings to the table. It’s an art to make sure all work in your favor, and she has mastered that art.

9. She Considers Her Roles Rewarding

Maybe not all in the same manner, but each of the roles she’s taken on since becoming an actress in her own right have proved rewarding for her in some capacity. She’s especially thankful for her role in Quarry, which is one she feels makes a huge impact on her life due to the fact that she learned the absolute most from that role and those she worked with.

If she could pick a role in her own life to play, she’d do a biopic. Not just any, of course; she’d do one about Katherine Hepburn and play the iconic figure herself. It happens to be her dream role, so she’s putting that out there in the universe for all to hear. 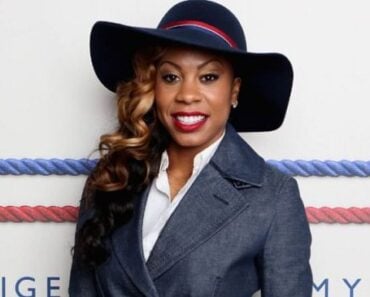 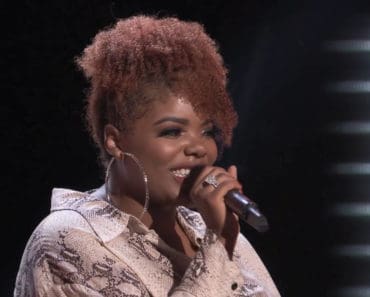 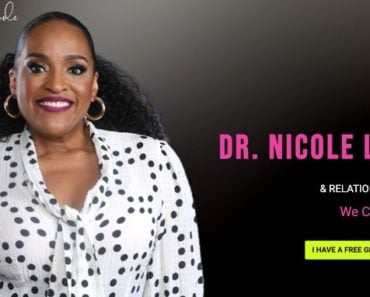 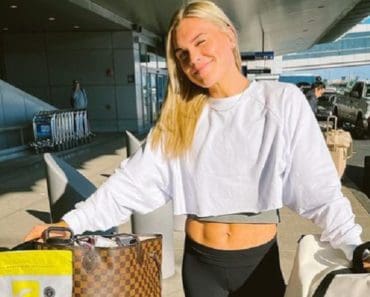 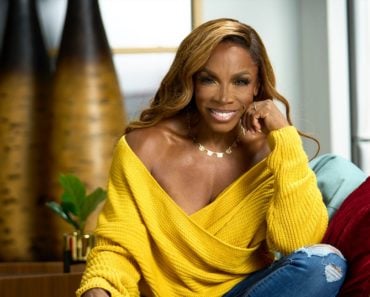 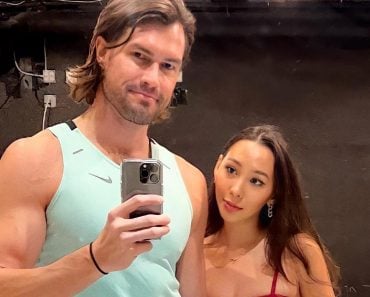