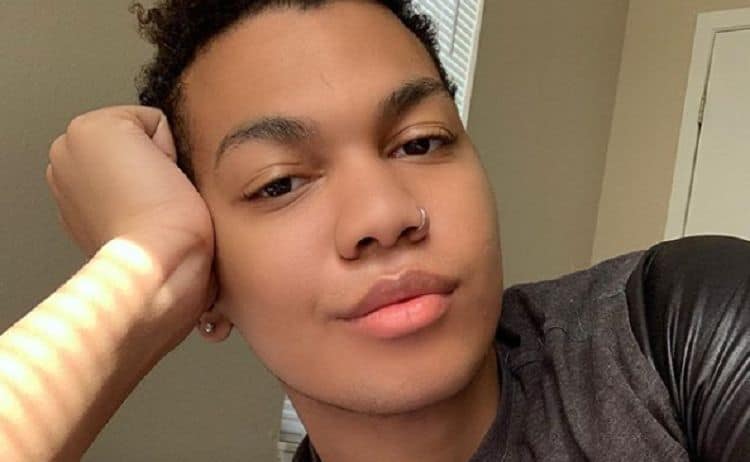 If you’re not part of the YouTube generation, it’s sometimes difficult to keep up with all of the self-made stars. Kahlen Barry is one of those people who has made his career through YouTube, and he’s pretty open about it. He’s been working a long time on his channel, and part of that is collaborating with other YouTube stars to share awareness of certain things as well as to bring in new subscribers. He’s been working hard in front of the camera for so long that we don’t know that much about him. Here’s everything you need to know that you don’t see regularly.

1. He’s Lived in Fear Before

One thing about being a YouTube star is that you sometimes live in fear that something might derail your career and ruin your chances at earning a living. He’s been through a few things with other collaborators, and they were not always good things. He’s never spoken out about them for fear of retaliation or ruining his own reputation, but the game is changing now.

It is something that is close to his heart. He feels that there are so many black creators in the world that have inspired him and helped him to realize that he cannot sit idly back and allow things to continue the way that they are. He now feels inspired by his friends, his role models, and others to share his feelings, to help educate those who might not fully understand certain things, and to really be honest with people. He feels invigorated by this, and he hopes that it works to inspire change in the world.

He is the kind of man who loves animals, and we love that. He’s got dogs and cats, and he likes to show off photos of his little furry loves on his social media page. We are here for it. That’s our favorite way to use social media platforms – to share animals and feel good moments like animals in photos. Honestly. They’re the cutest.

It’s a big moment for someone to turn 21, but it probably has to have a bit of a bittersweet moment to it when you turn 21 in the middle of a pandemic. You have no bars to go to. You have to socially distance yourself from your friends. It cannot be easy, but we do hope that he had the best possible day during the worst possible time.

He may only be 21, but we can see that he is clearly wise beyond his years. He’s in a place in quarantine where he feels that the self-isolation can be amazing, but it can also be damaging. He’s doing what he can to take himself out of the position where he might go down a hole that’s depressing and upsetting, and he’s putting himself in a situation where he’s using his time to learn, to educate himself, to further his skills and career, and to be a better person. We appreciate that he is looking for the good in a time when there is so much bad.

6. He Knows the True Value of Happiness

Many people mistakenly believe that true happiness is a destination. It’s not. It’s the journey. It’s appreciating all the amazing things that you have right now so that you can also appreciate what you have later. After all, what makes you think you’ll be happy with more if you’re not happy with what you have in the moment?

In addition to his online work, he’s also released his own album. It’s called Assurance, and it dropped on January 30. He did it. He made it happen. He loves to sing. He loves to be able to use his voice to share his story, and now you can listen, too.

8. He’s Got a Huge Following

His YouTube channel has more than 174K subscribers, which is impressive. He first launched his page in 2016 and had more than 25k subscribers before the first moth of his page being open was over. That is a huge following in a very little time, and that’s something he is proud of.

Since joining YouTube nearly 4 years ago, he’s managed to accumulate almost 12 million views. As of today, he’s got approximately 11.7 million views on his videos, and that is one thing that speaks for itself. It’s clear his fans appreciate and want to know what he has to say, and we get that. 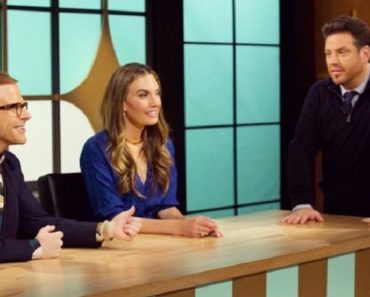 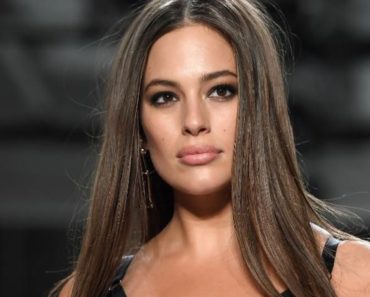 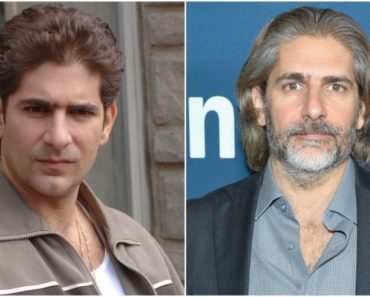