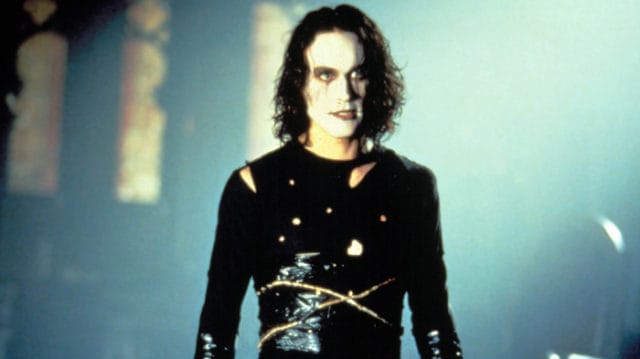 The one big thing that anyone knows about The Crow reboot at the moment is that it is in a constant state of flux. There’s not a single bright spot to be seen thus far on the remake of this classic revenge story, nor does there seem to be any reprieve in sight for a film that many people would love to see back on the big screen. The studio that was originally going to film it went bankrupt, directors have come and gone, a couple of actors have been considered for the role of the main character but have pulled out due to continual problems that arise, and in all honesty it’s just a mess.

Jason Momoa was rumored to be the new face of the film, starring as the tragic character of Eric Draven, but even that seems uncertain as of now. In terms of whether he’d really work for the role it waits to be seen if it will even happen. Momoa is pumped to do the picture and would love nothing other than for production to get going and remain steady, but so far there are just too many problems.

I can recall when this film came out and to be honest the first go-around I didn’t think much about it. I watched it, liked it, had my favorite parts, and otherwise thought it was a decent movie but nothing that spectacular. But then I watched it again, and again, and finally found out why. As a revenge story it’s great, and as a love story it’s got it’s charm. But the mythos of the movie is something that finally drew a lot of people in. The idea of a crow serving as a means of conveying a soul from the land of the dead so that it might know vengeance is a rather enticing idea for a story, but put together with a more urban feel it becomes something that more people can relate to.

The sequels and even the TV show that came after weren’t able to live up to the original at all. The magic that Brandon Lee captured with this cult classic was very real and the mythos of The Crow was such that it could not be recaptured any longer when it the final credits rolled. It was attempted, but it was never quite the same. Brandon Lee’s Crow was simply too great to be replicated, and despite how people have tried The Crow has been right where it’s needed to be until now. The moment has come for it to be rebooted, not continued, not given another TV show, but revisited in a way that will hopefully bring back the magic of The Crow so that the current generations can understand just what it was that made this film so special.

I think at this point the only thing I really worry about is Jason Momoa pulling a Khal Drogo act on set and making Eric Draven seem far more brooding than he actually was. His entire look is predicated upon being the tough guy, but Eric was someone far more complex. I think Momoa stands a good chance of nailing the role, but it’s not known yet if he’ll be kept on with all the difficulties going on.

I’ve been waiting for sooooo long. @corinhardy let’s do this brother aloha j 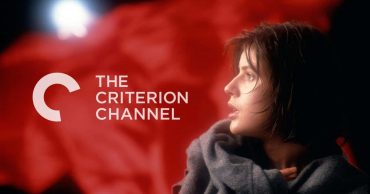 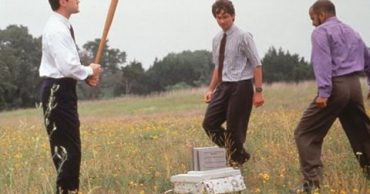 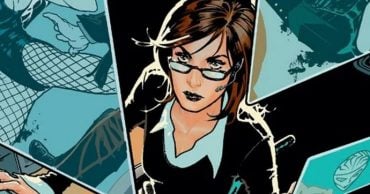 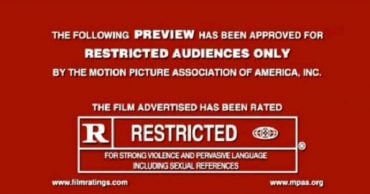 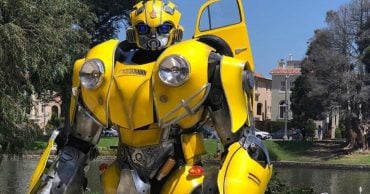