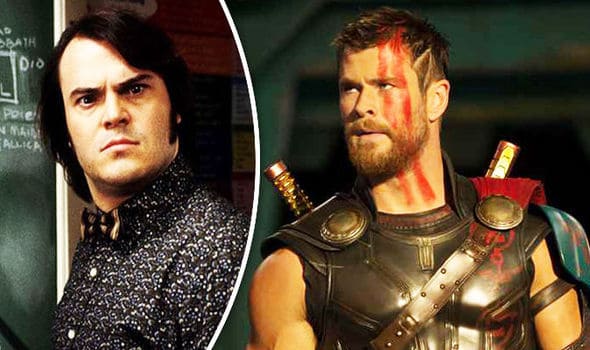 There is an established trend in the film industry to use an iconic song as a backing track to a climactic sequence in a movie. This was exactly what the producers of ‘Thor: Ragnarok’ did when they used ‘Immigrant Song’ performed by Led Zeppelin as the music for the final battle in the film. However, one actor has taken issue with the sequence. Jack Black, a comedy actor, recently posted on social media with comments that disagreed with the use of this track on the God of Thunder’s recent film. The reason he is so against the use of this classic track is that he believes it is copying ‘School of Rock’, one of his own films.

He went on to post another video showing a clip from the set ‘The House with a Clock in Its Walls’. The clip features himself and his co-star, Cate Blanch, enacting a fight scene in slow motion. The ‘Immigrant song is playing loudly in the background. Other actors who feature in the clip are Owen Vaccaro and Eli Roth. The video is obviously intended in good humor. He followed this with a challenge to Taika Waititi, the director of Thor, and Chris Hemsworth. The challenge he has issued is a ‘School of Ragnarok’ challenge. However, neither Waititi or Hemsworth have responded as yet.

Jack Black and Cate Blanchett have had the pleasure of working together recently on ‘The House with a Clock in Its Walls’. The movie is based on the 1973 novel of the same name by John Bellairs and Edward Gorey. The screenplay is written by Eric Kripke and is directed by Eli Roth. The movie also stars Kyle McLachlan and Coleen Camp. This children’s fantasy horror film is set for release on September 21, 2018, by Universal Pictures.

Meanwhile, Chris Hemsworth is now working on the follow-up movie to ‘Avengers: Infinity War’ which, as yet, does not have a title. The star-studded list of cast members in this movie includes Robert Downey Jr., Josh Brolin, Mark Ruffalo, Tom Hiddleston, and Chris Evans. The screenplay is being written by Christopher Markus and Stephen McFeely and is based on ‘The Avengers’ by Jack Kirby. The movie is directed by Anthony Russo and Joe Russo. As filming will last until July 2018, the release date for this movie is not until May 3, 2019.

Taika Waititi has also been busy since filming ‘Thor: Ragnorak’ as he is currently working on two movies. He is an executive producer for ‘The Breaker Upperers’ and the director of ‘Bubbles’ which is currently in development. Although Black, Hemsworth, and Waititi are all busy at the moment, it is likely that fans will see some interesting posts on their social media accounts in the coming months in response to the ‘School of Ragnarok’ challenge.

It also seems that Jack Black has failed to mention the use of ‘Immigrant Song’ on ‘Shrek the Third’. Not calling them out seems to suggest that either he has not seen this film, he has selective memory or he is afraid of the actors from the film, who include Eddie Murphy, Mike Myers, and Cameron Diaz. 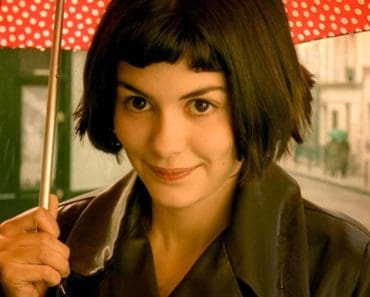 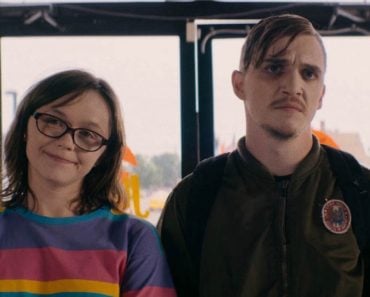 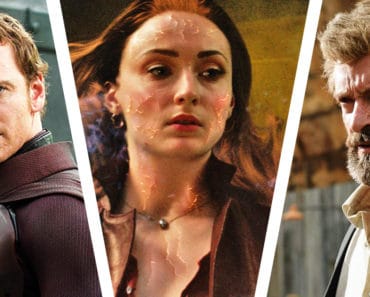 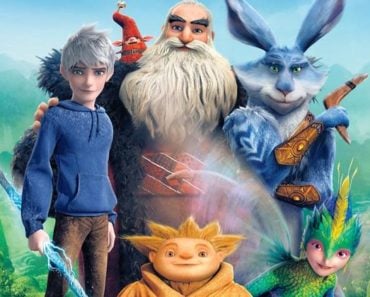 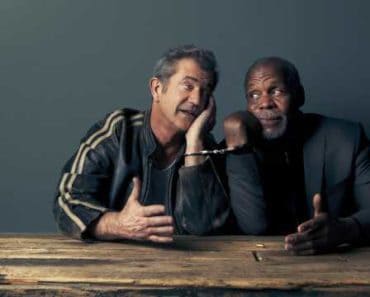