Home
Television
Is the Pam and Tommy Movie Worth the Effort? 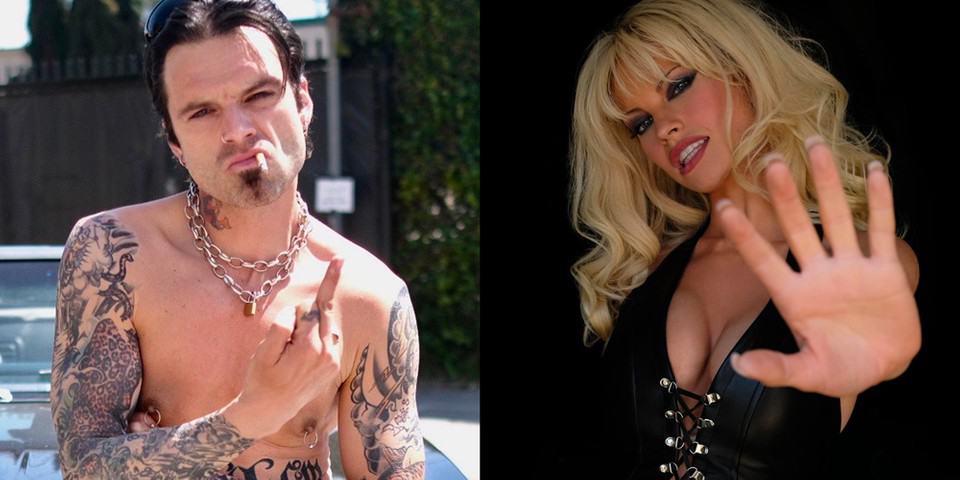 In the words of Jared Keeso’s character Wayne “Hard no!”. Of course, that’s an opinion and not an overall review of the Hulu movie yet to come. For one reason or another, there are plenty if one asks the newshounds, Pamela Anderson and Tommy Lee became even more popular when images of their lives and their infamous sex tape started to kick up dust in Hollywood and make a brief stir that many people buzzing over the news and wanting to know more. One could say that this story has been brewing for a while and that Lily James and Sebastian Stan were just being waited on to be available for the roles. One could say that, but might not be as accurate as people would want, especially since the first mention of this movie it’s been hard to figure out what people really see in this idea since it’s obvious to understand why people want it to come out, as sensationalism is, after all, something that people can’t get enough of, even if both stars are arguably hard to imagine as icons at this time.

There was a time when Tommy Lee and Pam Anderson were popular enough to be thought of as legends in the making, and many that are still around would claim that this is still the case. But the idea of this movie already makes less sense than something like I, Tonya, since at least in that movie there was a feeling that it had more cultural significance since it had to do with the Olympics in a big way, and it was about a scandal that a lot of people had a very strong opinion about. When Tommy and Pam started up, they’d both already started a type of decline in their careers since while they were still popular, the general feeling toward the sex tape that excited some and bored others was kind of like “who cares?”. Like it or not, Pam Anderson had already become old news a while before that, while Tommy Lee was still riding on his fame with his music.

I’m betting that there are plenty of supporters of both individuals out there that will be watching this movie on Hulu, and for the most part, more power to them, but from a personal perspective this looks like one that would be worth waiting for, as in waiting when there’s not much else to watch before really getting into this one. Seeing as how there’s usually so much to watch, people can take that as they will. The point here is that the movie already sounds like something that will go down as yet another movie that people think is great but in the end is entirely forgettable, kind of like the sex tape that’s giving rise to it, no pun intended. One thing that a movie like this shows is that there are plenty of ideas out there, but some of them are for some reason still considered to be popular enough to push well after their popularity has long since faded. One has to wonder how long this was really in development before it was finally taken to the point of completion.

There’s no doubt whatsoever that people are going to find this movie entertaining since it already looks like it’s going to incorporate a type of humor along with the shock and awe that went along with the tape when it first came out. What has yet to be seen though is how people will respond to it and how many will start poking holes in the story much as folks have been doing with movies based on true stories for a while. That’s actually the fun part really, to see the reactions of those that think the movie is going to be that entertaining only to realize how much was embellished and exaggerated and how many people are going to argue over the details of what happened when Pam and Tommy are already well aware of what happened. This type of movie is something that’s far better as a comedy since otherwise, it becomes something that takes itself too seriously and as a result, becomes far less effective.

The likeness that James and Stan have managed to attain is kind of interesting since both of them have taken on their respective roles in a very convincing manner, but again, people are going to talk and likely say just about anything when it comes to offering up a dissenting view. That will be the best part of this movie really since it will show that as great as the actors can be, as convincing as their looks can be, and as much as people think they remember of the story, it’s bound to take a different point of view that they weren’t ready for.