Home
Television
Is Stranger Things’ Eddie a Character Based on a True Story? 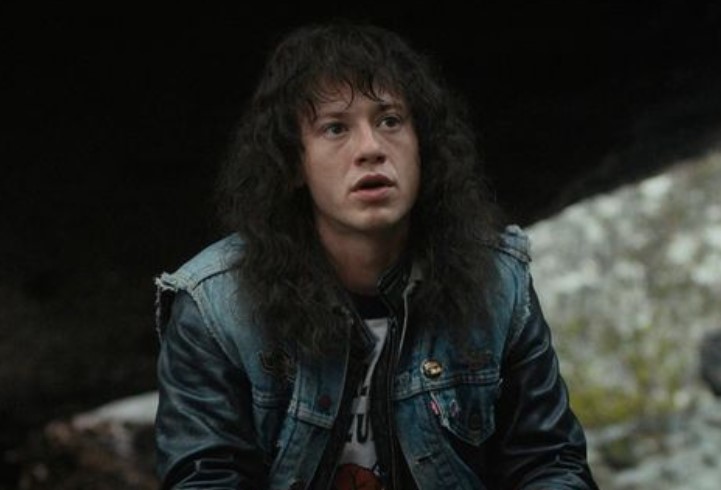 Stranger Things Eddie Munson was introduced in season four. The character was also cool, and fans were so excited about it. While many are focused on the fact that the show is coming back for a fifth season or the fact that no one knows when the new season is being released, others are more focused on Eddie. Stranger Things’ Eddie Munson is a character based on a true story. It’s not a happy story, so here’s what we know. If you thought this was a rumor, we’re here to put it to rest.

Eddie could be your regular guy who loves to play music with his band, but he’s not a regular guy. This is a man in Hawkins, Indiana, who is suspected of murdering a cheerleader, and everyone wants a piece of him. The Hellfire Club band member is someone that came to Stranger Things in season four, and he came with a secret. He’s a man of mystery, but he’s also mysterious enough that most people assume he’s a killer – did he kill Chrissy? While we don’t want to give anything away, we do want to point out that the rumors of Eddie’s character being based on a real person are true. He is, and here is what we know. 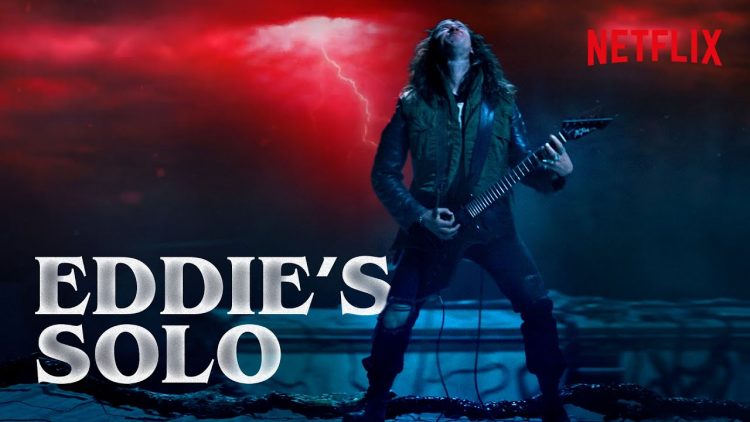 We must mention that Eddie’s character is only loosely based on the real-life Damien Echols. You see, he’s not entirely based on the man who was once known as part of The West Memphis Three. Let’s go back to the year 1993 and to a small town called West Memphis, Arkansas. Some of you might remember the panic and the feeling of terror that a small community went through back then. There were rumors of satanic cults, satan himself, and so many other things. But, nothing compared to the day three eight-year-old boys were brutally killed. It was a group of then-teenage boys, including Damien Echols, who was arrested, tried, and convicted on death row for the brutal murders. The entire storyline – and it’s not a story, to be honest, because three little boys lost their lives – was all based on satanic cults.

West Memphis is a deeply Christian community. The three young men in question were accused of being satanic worshippers who killed the three little boys because of their demonic cult. However, it wouldn’t be until 2010, when new technology was used to examine evidence from the case, that it was discovered these three teenage boys were not guilty. They were all released from prison and taken off of death row – but the heavily satanic origin of this story still rings true.

How is Eddie’s Character Based on The Real Damien Echols?

There is nothing entertaining or acceptable about murder – especially when it’s the murder of three small children. That is not what Stranger Things writers had in mind when they loosely based the character of Eddie on Echols. Rather, the writers wanted to portray a bit of the satanic cult influence on this character. They didn’t want to see this character become something else, but the writers wanted to use the inspiration they drew from the documentary about the murders. They wanted the panic and the fear over the use of demonic messaging through songs and more to come to life, and that’s where they derived their inspiration.

It worked, too. If you haven’t seen the documentary (there are three parts) discussing the 1993 case against Echols and his friends, do so. It is called Paradise Lost: The Child Murders at Robin Hood Hills. We will point out it is not something easy to watch. Because it’s the loss of children to something so horrific as murder, this is a difficult documentary to see. It’s dark, it’s ugly, and it’s filled with questions. Finding out the murderers were not guilty so many years later leaves people with more questions than answers, and many will never recover from this dark time. 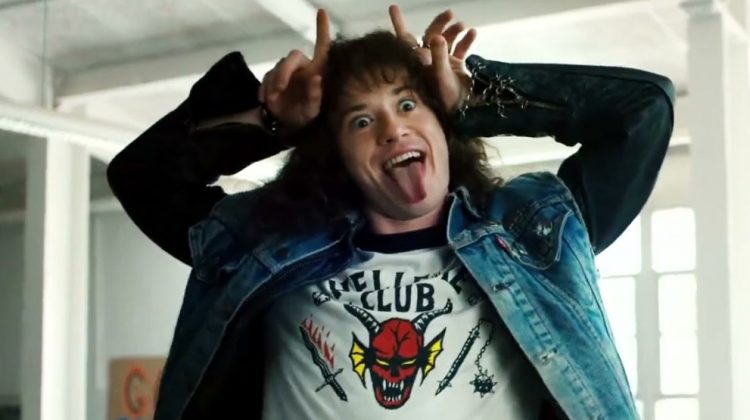 The murders of three little boys rocked not only this small community but also the world. The fear, panic, and horror that these families and their community neighbors faced at the hands of the people who took these three boys’ lives is unparalleled. If you watch, you should do so without your child. However, it is also something you might want to see if you are a fan of Stranger Things’ Eddie Munson, who is loosely based on the man who was initially accused of murdering these boys and then years later released from prison because of newly created technology that didn’t warrant him being on death row. 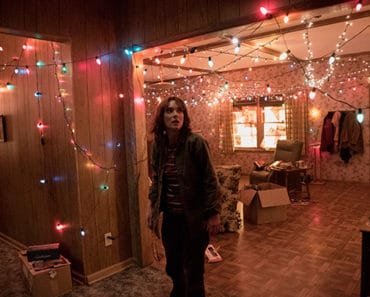 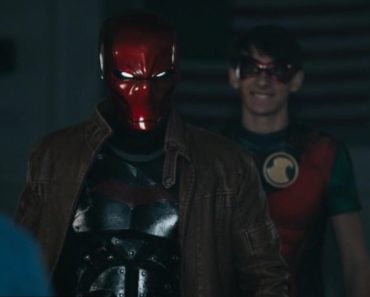 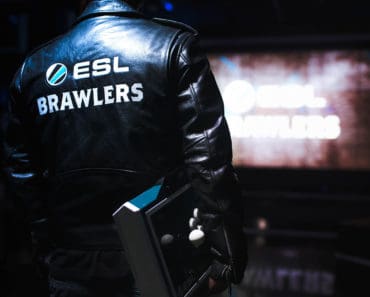 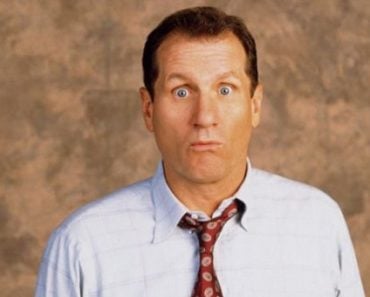 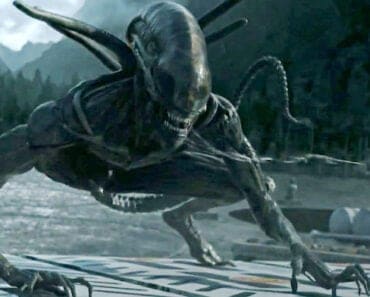 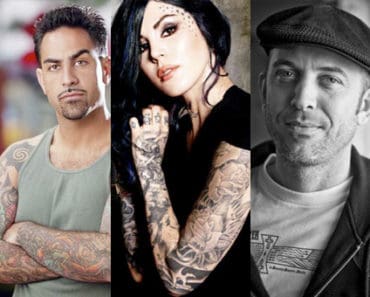