Home
Entertainment
Things You Didn't Know
Is Chleb Ravenell Related to the Ravenel Family of Charleston? 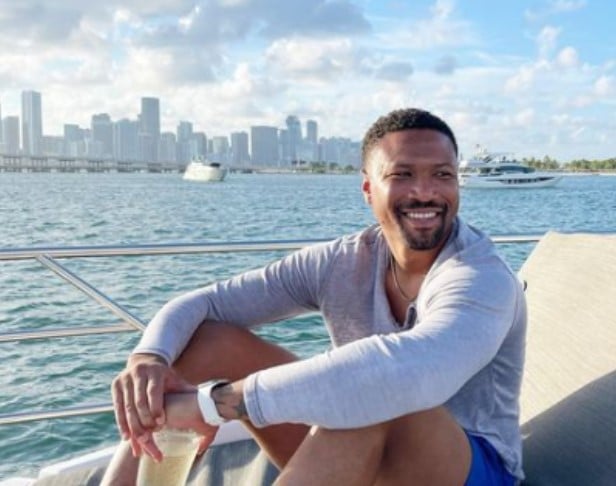 He’s a reality star with an excellent bank account, but he continues his day job. It’s uncommon to see a reality star who hits it big not drop off the face of the 9-5 map and take up things like product endorsements and online influencing to supplement their income. However, Chleb Ravenell is doing it all. Despite his fame and television status, he works for Apple – which is not the only job he’s ever had. His resume boasts a long list of gainful employment for the reality star. He worked for Honda and as a creative employee for a fashion line, and he’s even worked in the sports world. He didn’t make it pro, but he was a football player for the Calgary Football Club. It’s impressive. 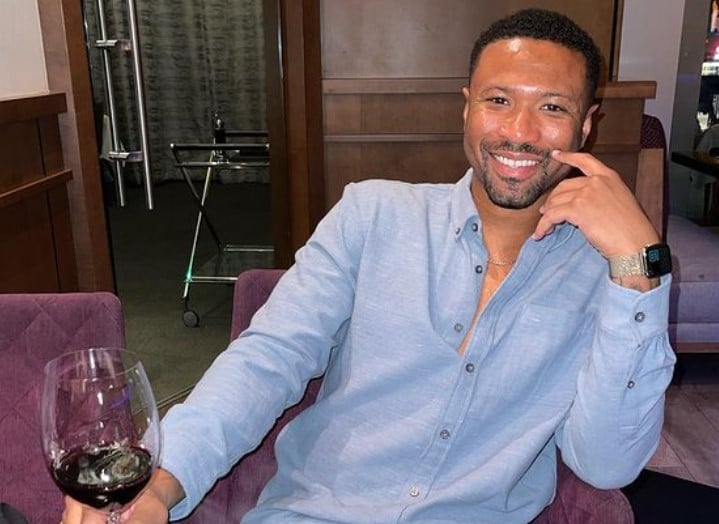 Chleb Ravenell is Not One of The Ravenel’s

It’s confusing, and we understand this. Chleb Ravenell does have a famous last name, but he also has one more “L” than the Ravenel family. Despite the many ways that his own life is intertwined with the life of Thomas Ravenel, he is not of the Ravenel fame. The Ravenel family is one of Charleston’s most famous, prolific, and recognized names. For example, the beautiful Ravenel Bridge connecting Mount Pleasant and Charleston is named after Arthur Ravenel Jr., the father of Thomas Ravenel, a former Southern Charm star and ex-boyfriend and baby daddy of Southern Charm star Kathryn Dennis. Kathryn Dennis is also the ex-girlfriend of Chleb Ravenell. It’s complicated, but we’ll get to it. 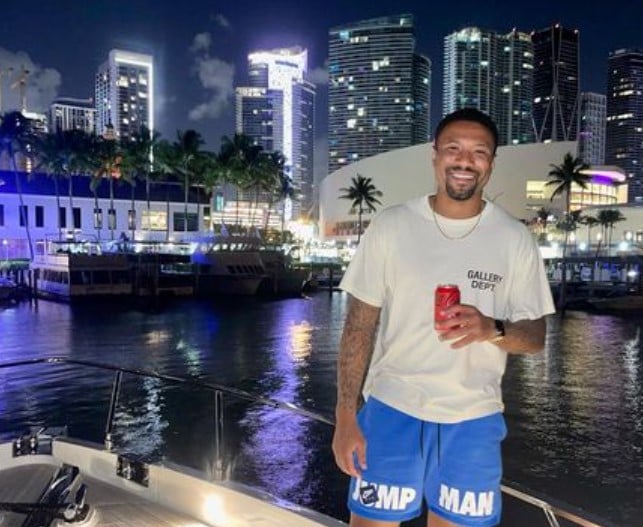 Kathryn Dennis is another star of the Southern Charm reality universe. She’s famous for being not only a model but also the mother of a little boy and a little girl. She welcomed both of her children with her ex-boyfriend, Thomas Ravenel, whom she dated for many years. Following the demise of their relationship in 2016, her fans just wanted to see her happy again. She is a loving mother and a gorgeous model; fans wanted to see her with a man who would treat her well.

Welcome to the summer of 2020. Kathryn Dennis met Chleb Ravenel. He was not yet a reality star, and they were not yet an item, but that all changed quickly. Their relationship did not last much longer, though. They moved quickly. They met, they fell in love, and they even moved in together. Fans were watching the show with extreme interest to see how this went – mostly fascinated she found yet another man with the same last name – and then they ended it. Reportedly, their romance fizzled out in November of 2021.

Even though his relationship did not work out, and he’s a newly minted reality star rather than a longstanding OG, fans love him. He’s got a great smile and a sense of humor, bringing some much-needed humor to the show. He has what it takes to go through with this for the long term, and his fans will follow him in whatever adventure he chooses next. At the end of the day, his fans want to see him happy and in love, but it won’t be with Kathryn Dennis.

It seems he wasn’t as into her as she was to him, and that’s all right. She’s got two great kids and a bright future. He’s got a great personality and a great future. They might not be a perfect pair, but they’ll be all right. Fans only want to know if this relationship will end in any kind of friendship or if they are completely over. Only time will tell where they end up in one another’s future, but we suspect it might be together. 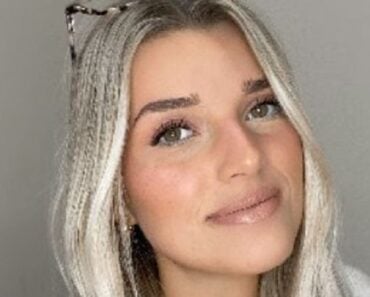 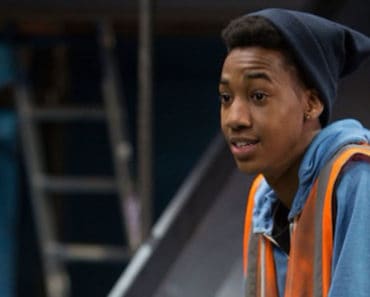 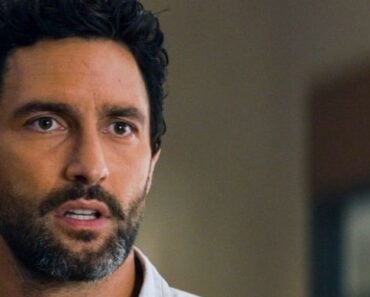 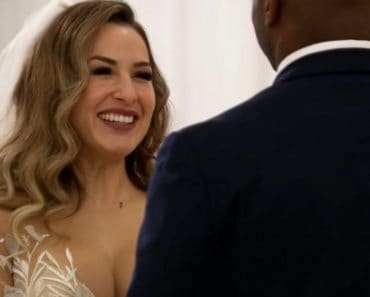 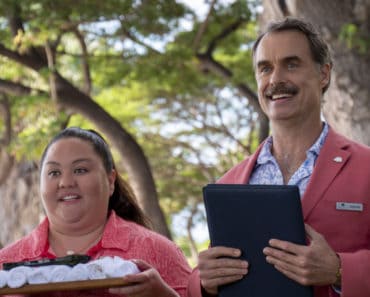 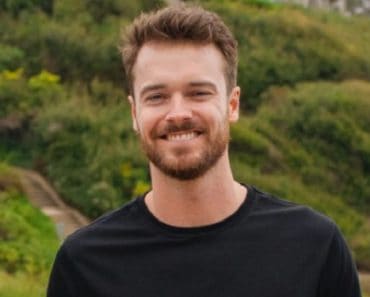