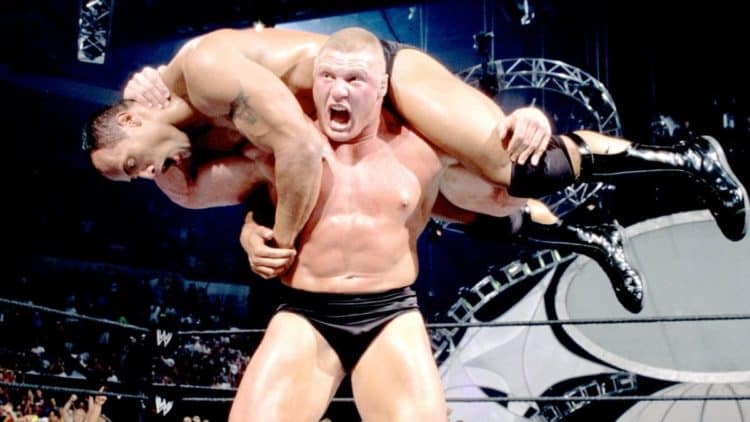 In the midst of the shocking departure of Cody and Brandi Rhodes from All Elite Wrestling, comes a rare interview from former WWE Universal Champion Brock Lesnar. The participant in this Saturday’s Elimination Chamber spoke on The Pat McAfee Show and dropped his take on the problem of today’s wrestlers (Transcript courtesy of wrestlinginc.com): “It’s just kind of weird how the whole, the revolutionary door, you know?” Lesnar said. “Because when I first came up it was like, you know, The Undertake and Steve [Austin] and I could go on and one with the guys. But now I’m the old bastard walking down the halls. I’m looking at these young kids and I don’t know. Someone needs to step up. That means get over. Figure out how to f****ng put a***s in seats, not worry about your next high spot. Figure how the hell I can be different. Like how can I make money? That’s it. That’s the business.”

Here’s the thing, Brock Lesnar has a black and white view on how to get over in today’s wrestling market. There’s a big generation gap between the era of Stone Cold, The Rock, The Undertaker, etc. vs. modern times. During the attitude/ruthless aggression era, wrestlers had more freedom with their characters and didn’t feel like stiff robots. Question: Do you generally think that those three would’ve been stars if they were booked like today’s wrestlers? This is the problem with Brock’s statement in that he’s blaming the wrestlers fully for their failure. I agree that presentation is important. Characters come first in the wrestling world. It’s just not enough to be a great wrestler in modern times. Daniel Bryan got over huge in WWE not because of his wrestling ability (though it helped), but because he’s proven as a character that he can hang with the big boys. Its same thing with Roman Reigns. The crowds continued to reject the top WWE star because his face character was a bland mess. The moment Reigns turned heel is when the masses truly took him seriously as an elite star. Becky Lynch, CM Punk, and even Mr. Thuganomics himself, John Cena, got over because of their characters.

The thing is, how can a wrestler get over when the company doesn’t present them in a manner where WWE audiences doesn’t take seriously? Big E’s title reign failed because WWE never showed any true faith in him as a main event star. He was consistently losing matches as the WWE Champion and his character was still the stale New Day act that worn out its welcome several years ago. Braun Strowman was one of the most over acts in the company until they decided to turn him heel against Roman Reigns. That heel turn effectively ruined his connection with audiences. Karrion Kross jobbed to Jeff Hardy on his first RAW match. More importantly, they stripped everything unique about Kross down from NXT. The same thing can be said about Keith Lee, Ricochet, Rhea Ripley, Shanya Baszler, Robert Roode, and most of the NXT talents that have come from the developmental brand in the past five years. There’s not enough depth and diverse characters in WWE because the company only sees Roman Reigns and Brock Lesnar as stars. Sure, you can toss in Ronda Rousey, Charlotte Flair, Bianca Belair, and Becky Lynch as well. There’s been plenty of interviews where stars have claimed to pitch numerous ideas to creative, but Vince and company rejected them. Can everyone be a main event star? No. Sometimes, it just doesn’t work out like Jinder Mahal, Curtis Axel, or Vladimir Kozlov. But how can these superstars step up if the company refuses to give them a strong chance at being a star? Holding the WWE Championship doesn’t mean a thing if you’re treated like a glorified jobber. WWE gets it right every now or then but has been more of a miss lately.

Obviously, it’s no surprise that Brock Lesnar never points to the issue that holds talented stars back: Vince McMahon and the writers. The former WWE Champion is a smart businessman, and he knows that trashing the company isn’t a good look for WWE. However, the notion of blaming modern talents is still harmful as well. It’s hard for these guys to reach the brass ring when the machine doesn’t see star potential in them. Zack Ryder managed to get over by himself thanks to his Youtube show, but it was clear that the company didn’t see him as a top guy. They did everything possible to bury and humiliate him, and fans over time stopped caring about Ryder. Same thing with Dolph Ziggler. He was positioned as a midcarder, nothing more. His world title runs were forgettable and Ziggler’s constant loses cemented that he’ll never be a top guy. Getting over is not as black and white as Brock Lesnar presents it to be, and it’s a shame that he buried the roster’s lack of ambition to get to the top, when its Vince McMahon and creative’s fault. 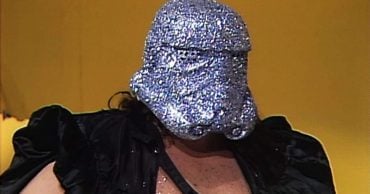 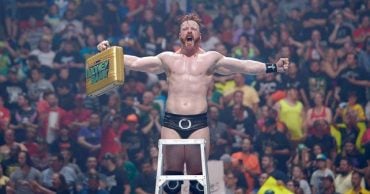 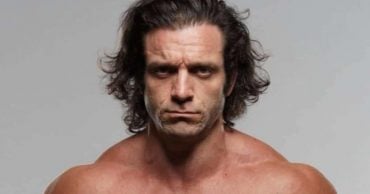 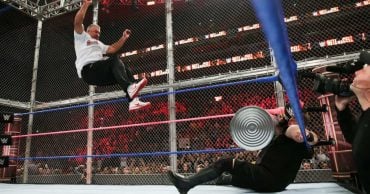 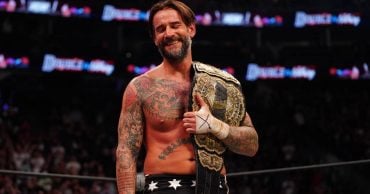 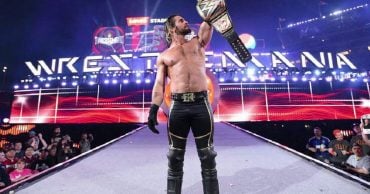