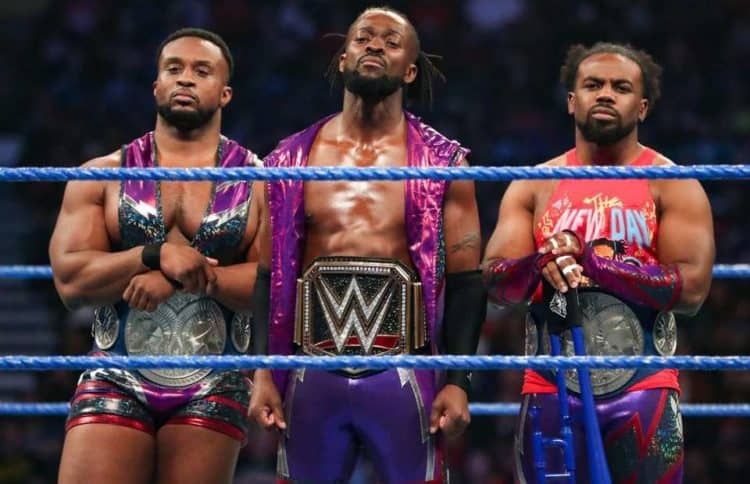 Tag team wrestling is a unique art form, with a much different style and pacing compared to singles competition. Over the years we have seen many legendary teams form and dominate the division. But which of them were best? Here are the top 10 best WWE Tag Team Champions of all time. 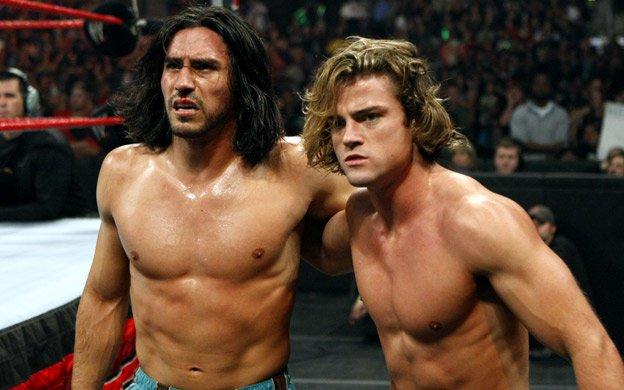 Paul London & Brian Kendrick held the WWE Tag Team Championships for almost a year between 2006 and 2007. While an often forgetting team, the two enjoyed huge success as champions, defending the belts against many top teams at the time. 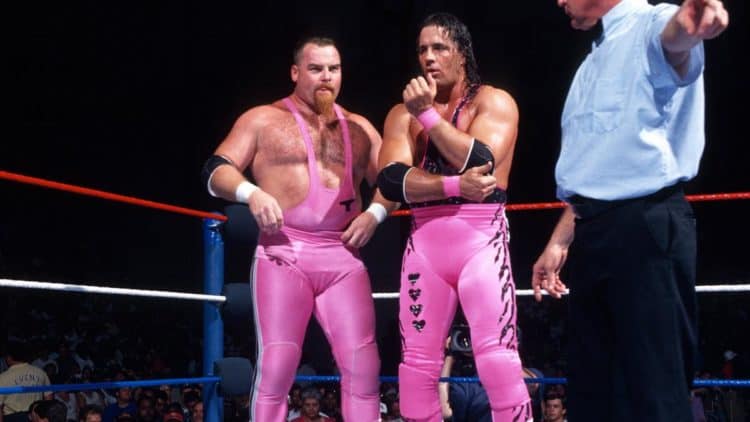 Bret Hart got his start in WWE wrestling alongside his brother in law Jim Neidhart as The Hart Foundation. During the 80s the team enjoyed championship success, as well as putting on legendary matches with the likes of The British Bulldogs, as well as The Rockers. The team split in 1991, with Bret Hart going on to become a 5 time WWE Champion, as well as creating a new version of The Hart Foundation featuring Neidhart, The British Bulldog, Owen Hart, and Brian Pillman in 1997. 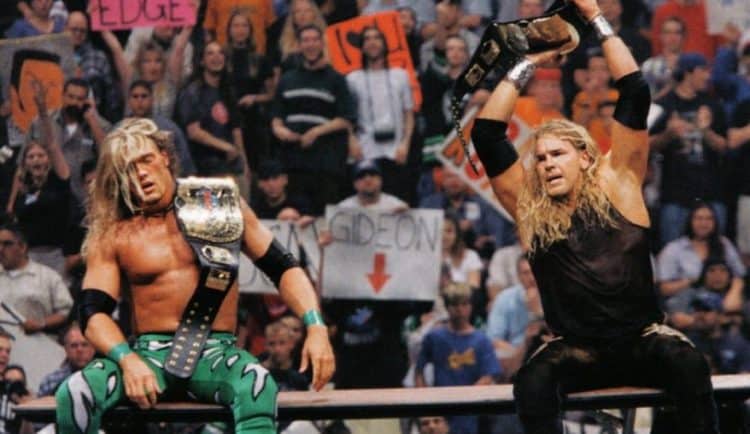 Alongside The Hardy and Dudley Boyz, Edge & Christian were one of the most popular teams in the late 90s and 2000s, with them enjoying numerous title reigns and helping to create the TLC match, which is still used as an annual PPV today. Since splitting up both members have enjoyed singles success, with both being former world champions. Edge still wrestles for WWE, returning in 2020 after a 9-year retirement, and Christian now wrestles for All Elite Wrestling. 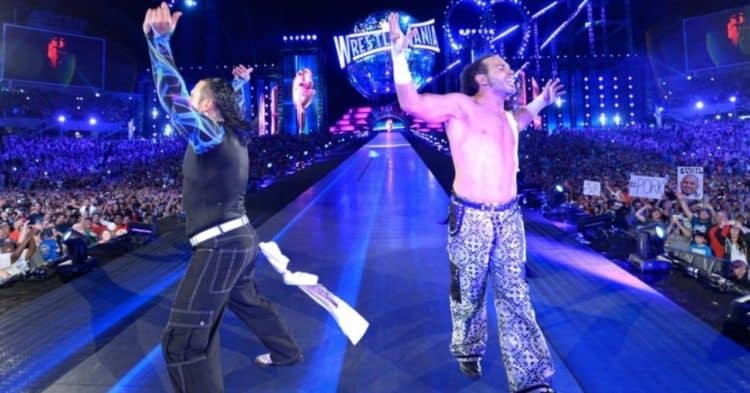 The Hardy Boyz have enjoyed a 25+ year career across numerous promotions, but their most popular time was during their various WWE runs where they helped popularize ladder and TLC matches in the late 90s and early 2000s. The brothers have won WWE Tag Team Championship gold 8 times, with 6 being WWE Tag Team Championships and one each for the Raw and Smackdown Tag Team Championships. It is unclear whether we will see the team unite in the future as Jeff Hardy currently works for WWE, while Matt Hardy is a part of the WWE roster, but we expect them to end their careers together as a team. 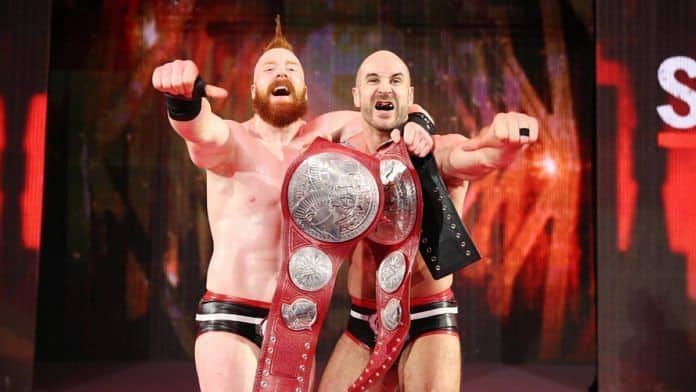 The Bar were a very underrated team consisting of Sheamus and Cesaro, 2 accomplished singles stars. Originally starting as a feud between the two, the Superstars were soon put together as a team due to their incredible chemistry. While only being a team for a couple of years, without knowing better you would assume they had been partners for a long time. The team held Tag Team Championships on 5 occasions for a total of 241 days. 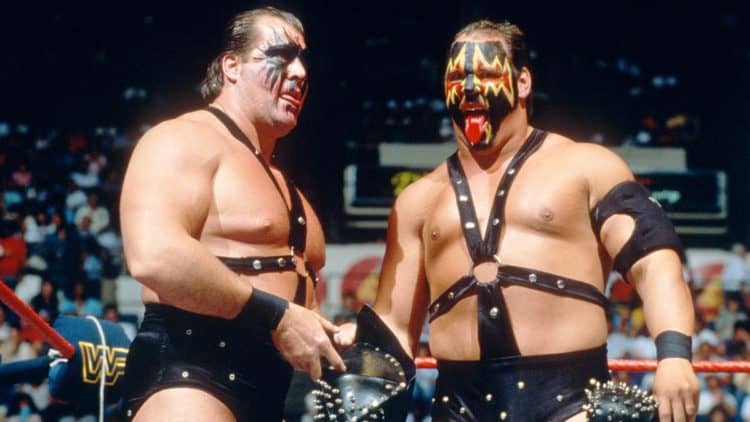 Demolition holds the record for the longest Tag Team Championship reigns in WWE history at 698 days, with one of their reigns last for 478 days, a record that would last until 2016 when The New Day finally beat it. While put together as WWE’s answer to The Road Warriors, the team has lots of success in the company during the first half of the 1990s. The team also stuck together long after WWE, wrestling on the independent circuit until 2017. 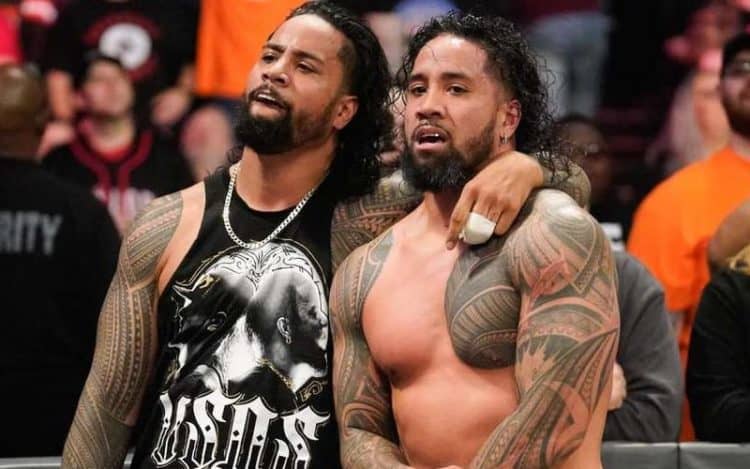 The Usos are 7 time Tag Team Champions in WWE, as well as currently holding the record for longest combined reigns as Smackdown Tag Team Champions. The team made their debut in WWE in 2010 but didn’t win their first championships until 2014, with the Samoan team eventually becoming one of the key parts of WWE programming, creating a new stable with their real-life cousin Roman Reigns in 2020 during his Universal Championship reign. 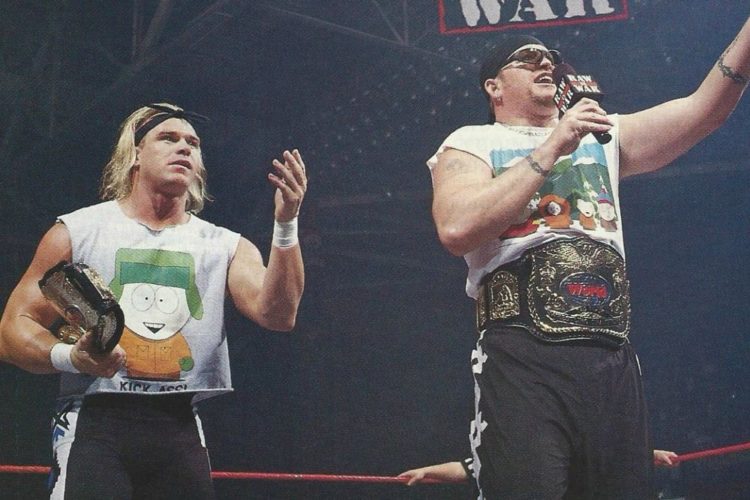 During the Attitude Era, there was no team hotter than The New Age Outlawz, with the DX members winning the Tag Team Championships on 5 occasions, first defeating The Legion Of Doom in November 1997 for their first reign. The team would later defeat Cactus Jack and Chainsaw Charlie (Terry Funk), Kane and Mankind, The Rock N Sock Connection, and finally Al Snow and Mankind for their subsequent reigns as champions. 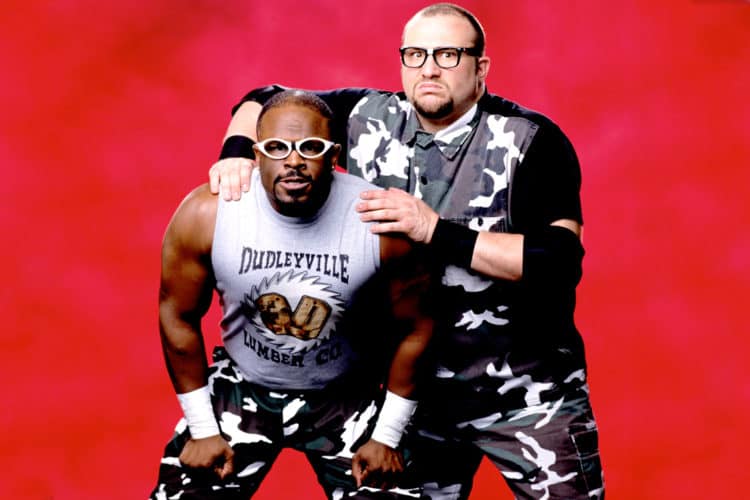 The Dudley Boyz are the most decorated tag team in wrestling history, winning a total of 23 championships throughout their 20+ year career as a team. 8 of those reigns were in the WWE, with the team first winning the titles at No Way Out 2000, followed by 5 reigns in 2001, and their final wins coming in 2003. The Dudley Boyz held the record for most championship wins until The New Day broke their record in 2020.