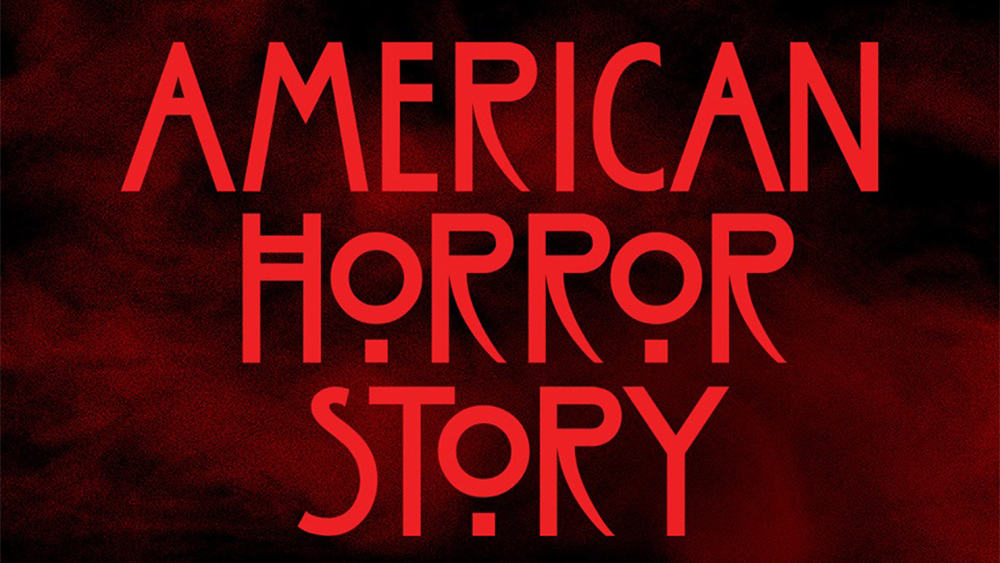 Now that AHS season 10 has concluded, on kind of a quiet note compared to the previous seasons no less, it’s time to think about what might be on the horizon, especially since it would appear that AHS has been renewed for seasons 11, 12, and 13. There are a lot of ideas out there just waiting to be used, but trying to pin down which ones might be picked up and developed. It’s also a good question as to whether another, previous season will be expanded upon or if the next few seasons will try to break new ground while keeping the same thread alive. It’s very easy to think that there’s an opportunity to do this and keep the same level of interest that’s been carrying the show for so long, but seeing as how season 10 felt a little disjointed, either because it made the effort to show two features or because of something else, it’s kind of hopeful that the next season goes back to a single-story format.  Here are a few ideas that we would like to see AHS develop.

Murder House has been the focal point for a good portion of the AHS timeline, as it’s been the starting point since season one and a location that has been highly important throughout the history of the show. But perhaps there are other entry points from the hellish region that’s attempting to dominate the world and these are located elsewhere in the world. It would also be kind of interesting to think of the aliens that were shown in season 10 encountering such beings as the Antichrist or something else just as devious. Would the aliens be able to take on the type of ghosts these places produce?

This might feel like a stretch, but the fact that the AHS stories have gone from the science fiction to supernatural genres makes it possible to think that the divine might actually be a good idea to toss in there at some point. It would have to possess kind of a comical lean at times, but bringing a serious look to it as well could make for an interesting season since it might be nice to see just how brutal certain deities were really made out to be long ago, and somehow even tie it into a type of Murder House story that could become another focal point for the seasons moving forward.

A lot of fans had a serious problem with the Roanoke season since it felt like a series of starts and stops that were too broken up to really deliver the kind of thrills and chills that people had grown used to over the years. Plus, the reality TV feel of it didn’t always come off as appealing to the fans for various reasons and it was this, in part, that made the season a little less than watchable. Some fans would disagree, no doubt thinking that there was enough of a cohesive story to this season, but perhaps a return, despite the burning of the house, might yield another interesting story to tell.

This could easily build off of season 10 and push forward, perhaps even taking into consideration the Cult season and merging with it somehow as the two ideas could come together in a way that would give the fans another thrill. It could even be that the aliens might have something to do with the cult phenomenon, but that would be an idea that would need to be developed in a big way to make it work. The fact that the aliens finally created the perfect hybrids would make this a great idea since it would allow the ideas to merge and perhaps create something that would serve as yet another focal point of the series.

This idea has already been mentioned and discussed a few times and while it’s not quite certain how it would create an entire season there’s a lot of faith that it could do so without any trouble. Bloody Mary has been such a popular legend for so long that it’s easy to think of how it might be written up, even if it might take a while to develop such a story and give it the types of twists and turns that AHS is so well known for. Anything involving mirrors or reflective surfaces tends to provide a great opportunity for horror to abound, and it’s fun to think of how this could be turned into something that might be extremely disturbing.

It’s going to be a while before we get to see season 11 no doubt, but that gives people plenty of time to catch up and analyze the seasons that are already there for streaming.