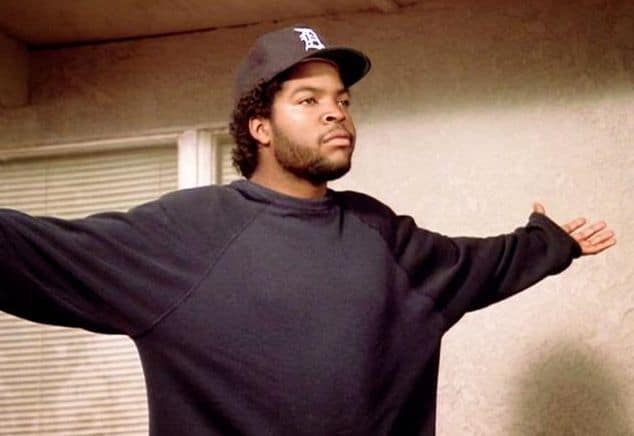 Since the movie Fist Fight is coming out this weekend I figured now was as good a time as any to reflect on the movie roles that Ice Cube has played throughout his career.   Cube is also set to release a 25th anniversary edition of his seminal record Death Certificate.  So basically this is a good weekend to celebrate the rapper, actor, producer, entrepreneur and plenty of other label you can attach to Mr. Cube.

While he’ll always be known for his days with NWA and then going solo with Predator and Lethal Injection, Ice Cube is a very solid actor in his own right.  Back in 1991 at the young age of 22 Ice Cube made his acting debut in John Singleton’s classic Boyz in the Hood.  After that movie was made, the rest is history.  Cube has gone on to be in over 40 movies and at the age of 47, his acting career is far from over.

Let’s take a look at his top 5 movie roles throughout his career.

I feel like this is a culmination of all his “tough” movie roles all bottled up into one part.  You see all his gangster roles come out but in a comedic way.  I feel like he’s almost making fun of himself in this part and it’s hilarious. 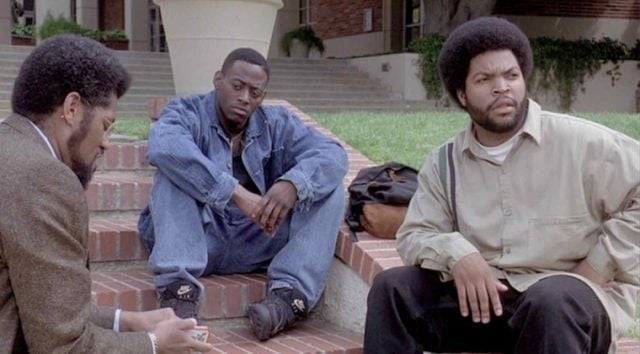 While it wasn’t as good as Boyz in the Hood, John Singleton’s second film Higher Learning was still a powerful movie.  What’s interesting is that it was WAY ahead of its time.  Look what’s happening today in the world. 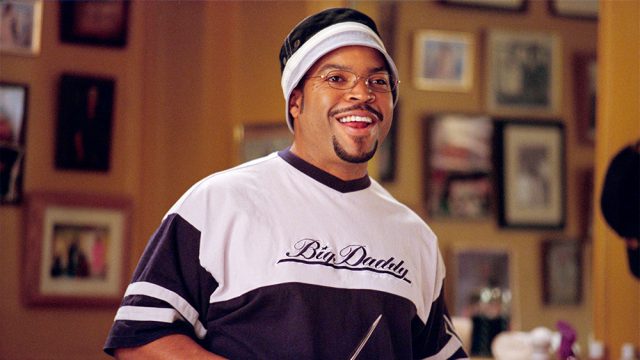 The introduced an entire genre of films and Cube is mainly responsible for it.

There’s nothing to say here.  Friday is a classic.

1.Boyz in the Hood – Doughboy 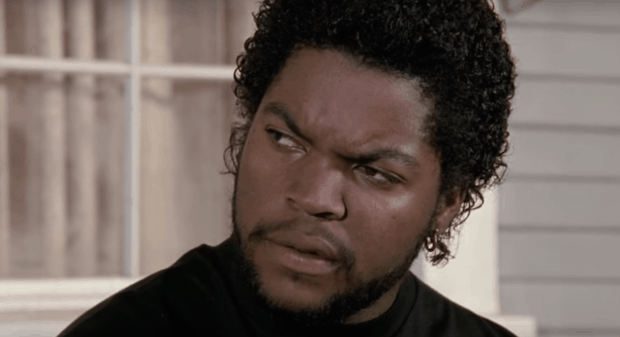 “Either they don’t know, don’t show, or don’t care about what’s going on in the hood.”

For the record I really liked him in Trespass and Three Kings but I couldn’t give those a top 5.