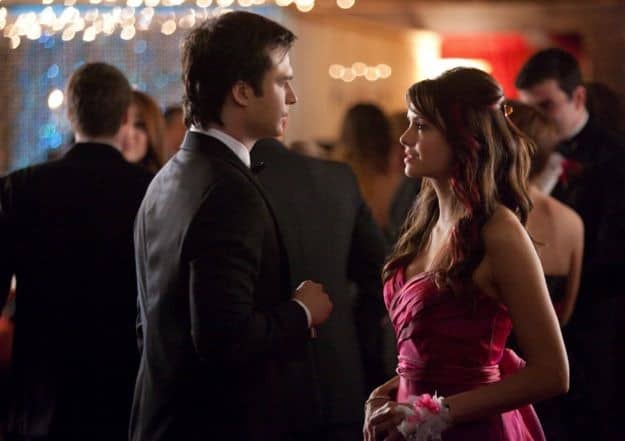 The current season of The Vampire Diaries (its sixth) has been, for the most part, an enjoyable return to form for the series, which lost its way a little bit last during Season 5. Gone are the Travelers and talk of doppelgangers; instead, we’ve been given more witches, more vampire hunters, and a 1990s purgatory, and it’s working quite well. However, some things are still holding the show back from its former greatness, and the answer to exactly that those are can be traced back to The Vampire Diaries Season 4, which essentially acted as a reboot for the whole show, for better and worse.

I still remember exactly where I was when watching the third season finale of The Vampire Diaries. The final scene was a true game changer, one of those moments that happens once, maybe twice in a TV show’s run, that doesn’t just shake things up but reinvents the entire story. Heading into The Vampire Diaries Season 4, we were given a massive reinvention of the show: Elena Gilbert (Nina Dobrev), the teenage, human girl, whose story we had been following since the series’ first episode, was now a vampire.

Elena’s transformation did a lot of good for The Vampire Diaries. It provided Nina Dorbev with yet another prime acting opportunity that she could sink her teeth into (pun intended), and her performance, especially as Elena “learns the ropes” in the season’s first few episodes, is some of the best work she’s done on the show. More importantly, however, is what Elena becoming a vampire did for the character in The Vampire Diaries Season 4 and the seasons that followed, as it gave her a more active role in the series itself; no longer was Elena always in peril and in need of rescuing–she was able to save herself and even cause some problems that needed fixing by turning off her humanity and “going bad” for an arc later in the season after Jeremy’s death. 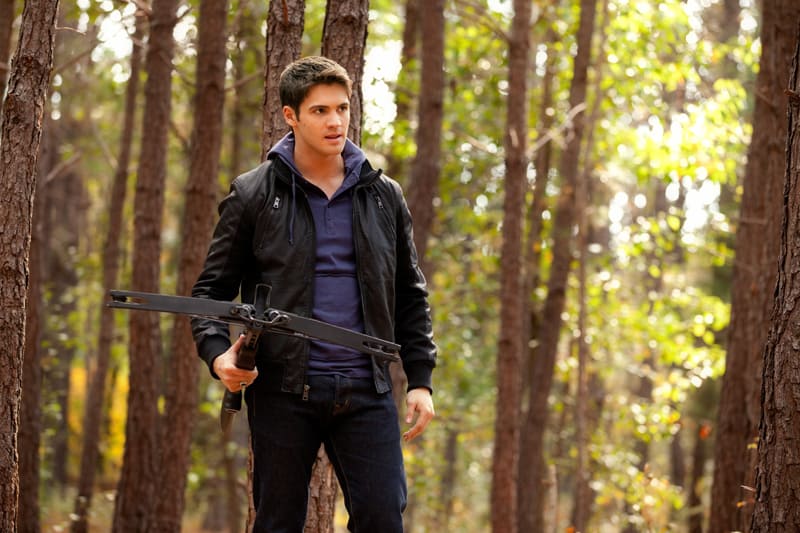 Suddenly, Elena, who was a least favorite character for many fans, was one of the best parts of the entire show and that was due to a renewed sense of agency that she had discovered in her new life as a vampire. Even as people were encouraging and discouraging Elena to find and take the cure, it was ultimately her decision. Neither Damon (who wanted Elena to remain a vampire) or Stefan (who wanted her humanity returned to her) controlled her choice, and it was refreshing to see the focus on Elena be about how she wanted to live instead of who she wanted to date.

Yet, with all that and more going for it, The Vampire Diaries Season 4 also changed the dynamic of the show in three other major ways that have been less successful. First, the new, vampire-version of Elena suddenly found herself open to her feelings for Damon, and while it was compelling to finally see Damon “get the girl” for once, their relationship and the renewed love triangle between the two of them and Stefan dominated too much of Season 4 and was part of the reason for Season 5’s troubles. The Vampire Diaries is always at its best when it focuses on the group and their friendships rather than all of the constant relationship drama that makes up the show.

Second, Jeremy died and was then, not too long after, resurrected in The Vampire Diaries Season 4. Now don’t get me wrong, I like the character of Jeremy and enjoyed watching him learn about his vampire hunter destiny. But by bringing him back from the dead, The Vampire Diaries started to lessen the high stakes the show was known for and cheapen the finality of death. That’s why, even when the Other Side was crumbling at the end of last season, we all knew that we would see Damon and Bonnie again at some point in the land of the living, and a show that allows for death to simply be a vacation instead of final resting place for characters loses its dramatic tension after a while. 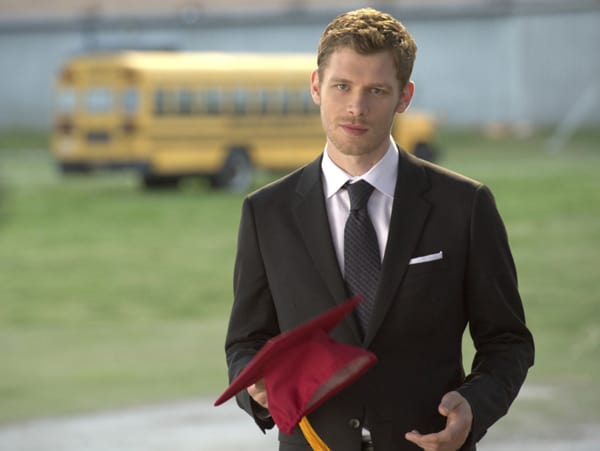 And finally, the last major change from The Vampire Diaries Season 4 that has not played out as well as some may have hoped was the decision to get rid of the Mikaelsons. While you can argue that Season 3 spent too much time on the original vampire family (even though it’s my favorite season of The Vampire Diaries), sending Klaus, Elijah, and Rebekah off onto their own spin-off series, The Originals (which I’m a big fan of, especially this season), left a gaping hole in The Vampire Diaries. There was no longer a central antagonist that could wreak havoc in Mystic Falls, and the show’s replacements for them (the Travelers, ugh) were the least interesting villains in Vampire Diaries history. Here’s hoping that Kai (or the entirety of the Gemini coven) can prove to be a more a formidable challenge for our favorite characters.

Ultimately, I’m okay with how The Vampire Diaries Season 4 altered the fabric of the show moving forward. Sure, I would have been happier with a little less romantic melodrama, more scenes between Klaus and Caroline (or Klaus and pretty much anybody, really), and absolutely nothing from the Travelers, but with Season 6 about to kick into high gear after a somewhat rocky start, I’m looking forward to what will happen next with Damon, Caroline, Stefan, and Elena. And that anticipation is something I haven’t felt since Elena woke up in transition at the end of Season 3.