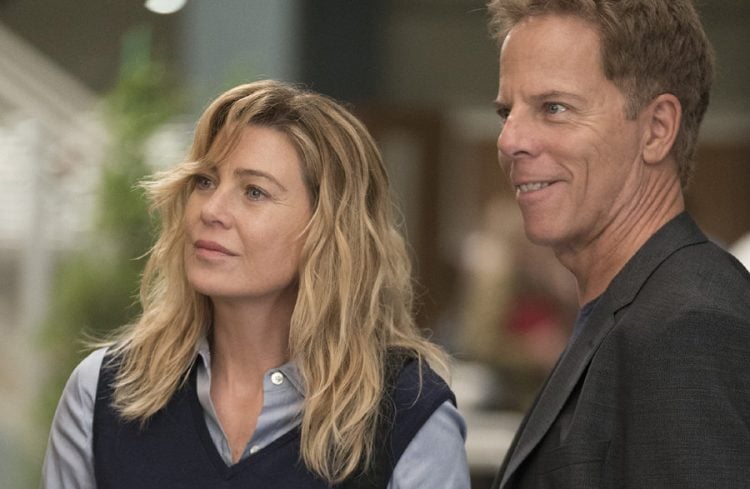 ‘Grey’s Anatomy’ is an American TV drama series that features the lives of surgical interns as they train to become professional surgeons. It gives us a look into their lives, their relationships, their cases, and the dynamics of working together. The show’s title, ‘Grey’s Anatomy’ is a play from the human anatomy textbook by Henry Gray, first published in 1858, in London. In this article, we delve into how the show, ‘Grey’s Anatomy’, has changed medical TV forever.

The show does not discriminate along racial lines for various roles. The original script of the show was written by Shonda Rhimes who was born in 1970 in Chicago, Illinois. She is a writer and producer of three famous shows: ‘Grey’s Anatomy’, ‘Scandal’ and ‘Crossroads.’ She still writes for the TV series, working alongside other executive producers like Krista Vernoff, Rob Corn, Betsy Beers, Mark Gordon, Mark Wilding, and Allan Heinberg. The TV show premiered in 2005, on ABC. To provide racial diversity in the script as represented in a class, the show features the main character Dr. Meredith Grey (Ellen Pompeo) who began as an intern and has since graduated to a more mature character -an attending physician. The original cast of ‘Grey’s Anatomy’ featured a multi-racial cast alongside Pompeo including Sandra Oh, Katherine Heigl, Justin Chambers, T R Knight, Chandra Wilson, James Pickens Jr, Isaiah Washington, and Patrick Dempsey. However, the lead actor who also gave the show its name, Dr. Grey has been with the show since it premiered in its sixteenth season in September 2019. The other members of the cast keep changing as happens in medical school.

Admittedly, the show’s ratings have dropped over the years. It was at one time featured as one of the top 10 most viewed shows in America. However, it remains one of the highest-rated in the 18 to 49 demographic. It keeps its position as the No 3 TV drama series on broadcast television and often collects the highest revenues from advertising. Since it premiered in 2005, “Grey’s Anatomy” has earned an attractive media description of being a television “phenomenon.” It has maintained both longevity and top ratings throughout the years, has influenced medical culture and bagged many awards for Best Television Series and Outstanding Drama Series. One such award for Best Television Series is the Golden Globe Award. The show has had thirty-eight Primetime Emmy Award nominations. By early 2020, ‘Grey’s Anatomy’ will be the longest aired series carried on the ABC channel and the longest prime-time medical drama series. The ratings and the renewed contract for the sixteenth season are indicators that the show is still relevant years later.

3. Bridged the gap between the medical world and viewers

The unique setting of a medical school gives ‘Grey’s Anatomy’ a human connection with viewers as almost anyone can relate to being in college. In each episode, the show begins with a voice over, whereby a narrative is read by one of the regular actors on the show to paint a picture of what the audience could expect during the episode. It covers a theme which is a general presentation of what the qualifying residents will face during the medical year. The scripting gives viewers a fair sense of what goes on in the lives of those in the medical field and surgical practice. A common narrative present in almost all of the show’s seasons is death. Death is one of the more frightening aspects of the medical world, yet one that is hardly spoken about. But with seasons featuring the death of a character, it demystifies the conversation significantly. Through their conversations, arguments, and deliberation on the best lines of treatment, the show makes medical TV worth watching.

4. Gave women a voice and an equal pay opportunity

Ellen Pompeo holds several awards including a Golden Globe nomination, a Screen Actors Guild Award, and a Special Achievement in Entertaining by the National Italian American Foundation. The awards rightfully earned her the position of most renowned television actress. Pompeo was fourth on Forbes’ list of highest-paid TV actresses in 2016. At the time she was earning over $14 million figure that grew to $23 million. By 2018 she was the third highest-paid female actress in America. Pompeo has helped effect enormous steps for women in the show business. When executive producer, Shonda Rhimes, first wrote the script for ‘Grey’s Anatomy’, she was unknown in the industry. The acclaim of ‘Grey’s Anatomy’ has served her well. Rhimes helped improve the lot for actors like Pompeo on her way to the top. The two have helped shift the narrative and improve pay for women. Rhimes has always challenged herself to make sure every show she produces, half of the directors are women. Behind the scenes of ‘Grey’s Anatomy,’ production a major shift has happened not only in the medical TV shows but in show business in general. “Shonda had her evolution and brought us all along with her,” says Pompeo.

Medical TV changed forever with the cast of ‘Grey’s Anatomy’. The previous trend was to give minority groups low paying and clichÃ© roles. Previously minority groups would act as the token black friend, the tag-along Asian buddy who had a genius brain but wasn’t getting ahead, and such roles. In ‘Grey’s Anatomy’, the cast had interns from the minority groups featured in roles as strong as those given to native-American actors. These stereotypical roles of previous shows where the attending physician had to be native-American were removed in ‘Grey’s Anatomy’. The show was different right from its first cast and the trend has remained to its current episode.

The shifts in medical TV which started with ‘Grey’s Anatomy’s’ cast have empowered women and minority groups. The show is undeniably a pacesetter in the world of medical drama and show business. 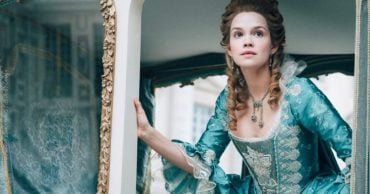 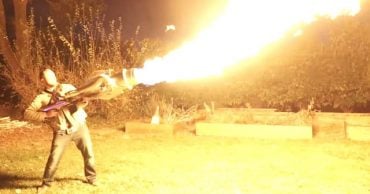 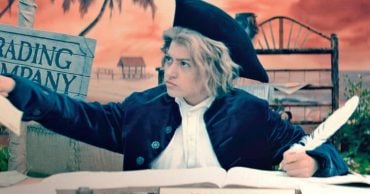 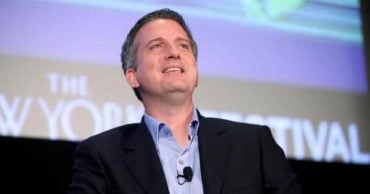 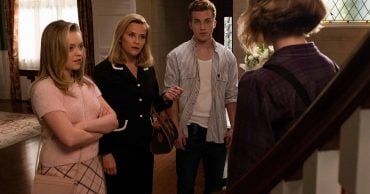 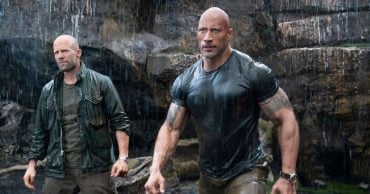