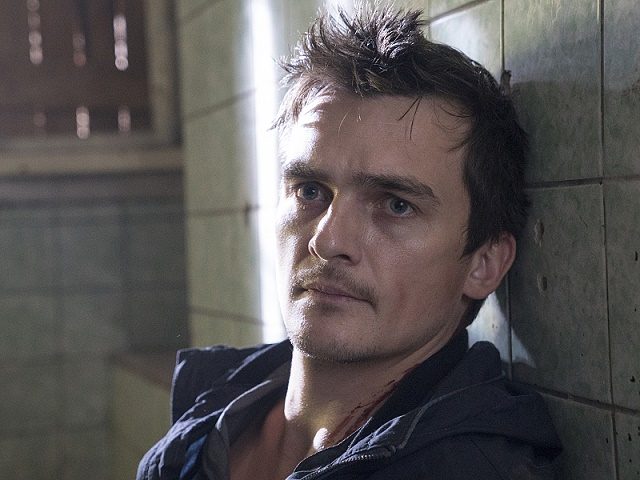 Despite the fact the he very much appeared to be knocking on death’s door in the final moments of the Homeland Season 5 finale, Peter Quinn will return very much alive in Season 6 of the Showtime spy thriller. In an interview the Homeland cast and creators, previewing Season 6, Entertainment Weekly confirmed that Rupert Friend will be back on the show as a full-fledged series regular.

“I hope he enjoys eating through a tube,” Friend joked when asked about where viewers will find Quinn when Homeland returns for Season 6.

However, Friend also gave a more serious answers about where Quinn will be mentally and emotionally after the events of Season 5. The actor told EW that after “multiple near deaths,” Quinn, “will be a changed man and that we’ll see a much more intimate and personal side to the mysterious character.”

“How Peter Quinn’s character is gonna be dramatized this year is going to surprise people, and it may not be what you think,” added Homeland executive producer Alex Gansa.

Homeland Season 6 will bring the show’s characters (and all the action and suspense that comes with them) back to the United States, as the season chronicles the period between Election Day and the inauguration of a new president. It is slated to premiere sometime this fall on Showtime. 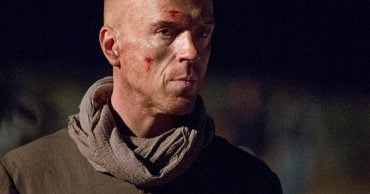 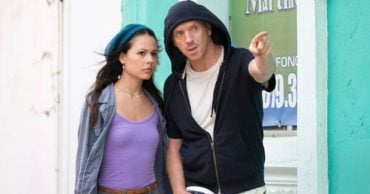 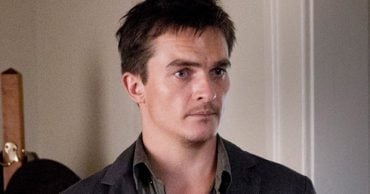 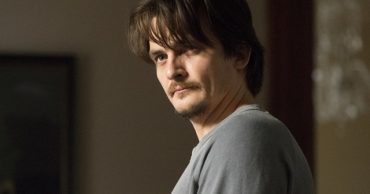 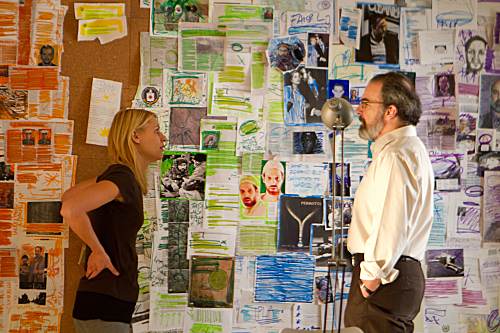 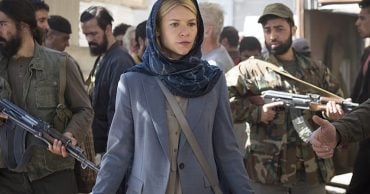