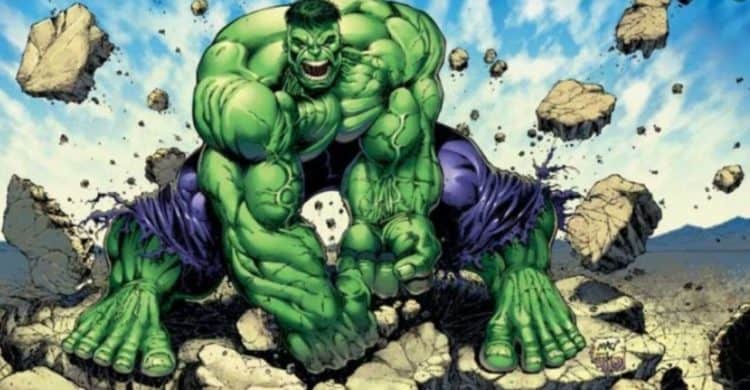 To be honest this reveal that Kevin Burwick of MovieWeb has brought forward when it comes to just who Edward Norton thinks was the best Hulk or best Bruce Banner isn’t too surprising since it’s one that a lot of people would likely echo. Bill Bixby, the guy that made Banner famous on TV, along with Lou Ferrigno, his alter ego the Hulk, managed to create a character that was, in all honesty, pretty believable and easy to take as the character of Bruce Banner. He wasn’t tough, he wasn’t much of anything other than a very intelligent man that had been gifted a curse that he could just barely control, and for a lot of people he’s still the old school individual that really brought the Hulk into being when it comes to pop culture. Before him the comics had done the green goliath a good turn by creating a hero, or antihero depending on how people looked at him, that was easy to empathize with in a way since all he wanted was to be left alone. But as the character has been revisited over and over throughout the years it’s hard not to criticize since quite honestly the lethal edge that the Hulk was given in the comics after a time and the impressive transitions he’s been through have been all but ruined by Disney. So yes, I’m agreeing that Bill Bixby was a great Hulk, but I’d have to disagree with Norton on a couple of points.

Just to start, Eric Bana wasn’t a good Bruce Banner and his Hulk movie was flat out terrible. It needed a great deal of help to simply exist, and even the stellar cast that it was given didn’t do much of anything to bring it back from the abysmal muck that a lot of people would love to see it sink into. Bana is a good actor, and screen legends such as Nick Nolte, Sam Elliott, and even Jennifer Connelly should have walked away from this one without question. But the idea that the Hulk looked like a giant blow-up toy wasn’t all that great either. After that came Norton’s Hulk, and a lot of people had something to say about this, but personally I think he was one of the absolute best since the Hulk finally looked like the savage that had come straight from the comics, the rage monster that a lot of people were hoping for. Norton played a great Banner since honestly he’s like a chameleon in the way that he can transition between tough and kind of nerdy characters. Plus, if anyone remembers, Banner was always quiet, kind of fidgety, and didn’t really try to integrate with society all that much for fear of what would happen. He’s been on the run for a long time and even when he was allied with the Avengers or stuck around he was still a pretty quiet and reserved person.

That’s where Mark Ruffalo was great as well, but there’s a quality he has that Norton doesn’t have, and it’s not necessarily a good thing. Ruffalo really seems more like the ‘go along to get along’ type that will get his marching orders and make it work, whereas Norton brought another level to the part of Banner that was kind of nice to see. Then there’s the idea that Norton’s Hulk didn’t look that much like him when he transformed, which is kind of ridiculous since in the comics Banner and Hulk couldn’t be more opposite. But with the gathered opinions it’s been seen that everyone has their favorite when it comes to the Hulk, and I’ll stick with Norton as mine since both ends were just perfect. The problem with Disney’s Hulk is that the edges have been ground down in an effort to keep things safe and family-friendly, meaning we’re not likely to get the savage Hulk until Disney decides to remember that the heroes and villains of the Marvel universe aren’t there for cuddle time, they’re out to really hurt each other and cause as much mayhem as possible. They took comics that were admittedly kind of toned down for some kids but were still hard-hitting and created a huge movie event in which the villain was reserved in a way that no one expected when it came to Thanos, but one thing that they did that people really didn’t expect was to de-power the Hulk in a way that made it easy for Thanos to dominate him even without all the stones. If there’s anything really grinding on some people about Ruffalo’s Hulk it’s the fact that upon integrating he’s remained more Banner than Hulk, meaning he’s not nearly as savage as he used to be.

Why is that an issue? Well, if you have to ask then you obviously never read the comics. 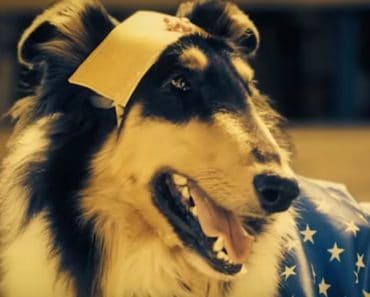 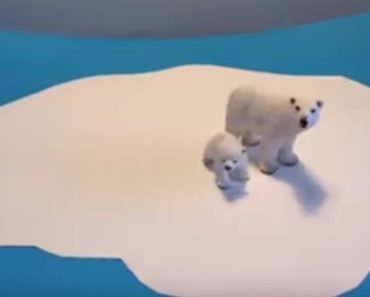 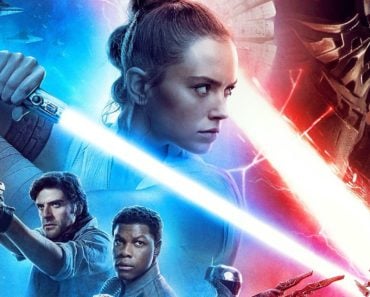 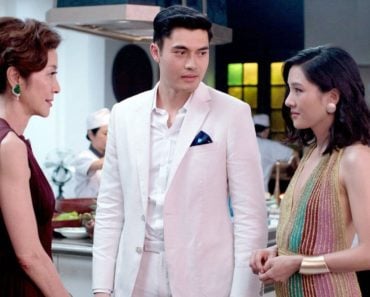 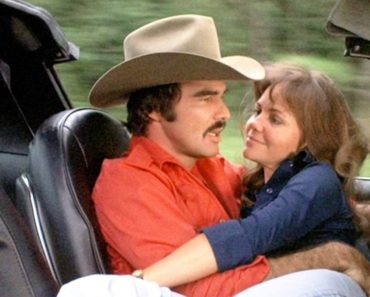 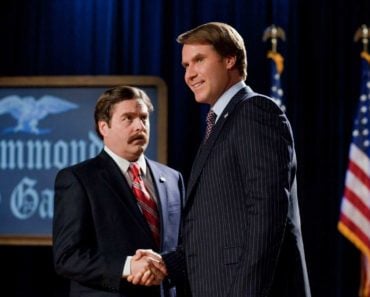