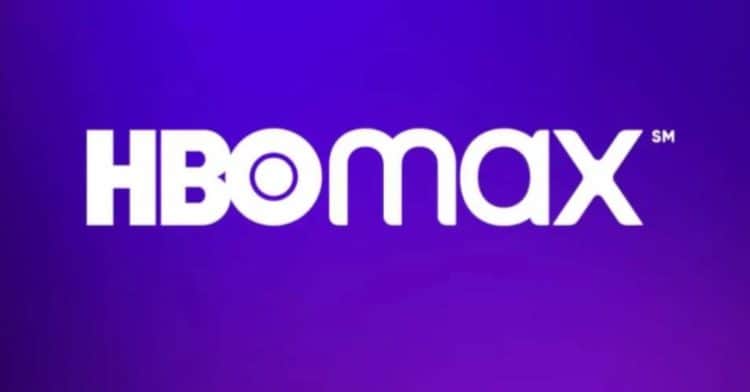 HBO Max as a service itself has been growing and changing since its original inception, from the separation of certain Paramount programming that was temporarily on the service to the now apparent merger between itself and another large streaming service, Discovery+. Discovery+ itself has become a somewhat solution for users that aren’t subscribed to Disney+ and don’t take advantage of the most similar station to it, National Geographic. Below we’ve gone into detail on the HBO Max and Discovery+ merge as they both stand now, what they could be like together, and other information such as when these changes are expected to start taking place, what they’re expected to be, and how this all could affect users and subscribers of either service.

When HBO Max was first announced, it was shown to be a damn strong competitor for every other streaming service, which came as little surprise from the premium cable provider as they have one of the most expansive and expensive catalogs in modern television. From original series such as “Westworld” and “Game of Thrones” to holding Cartoon Network and Adult Swim programming to even additional content that isn’t attached to the HBO name but the streaming service acquires temporary streaming rights, similar to what Netflix and Hulu do with outside programming to get it on their services. HBO Max, although new, was already once the streaming home of “South Park” when HBO Max won a bidding war for the rights to South Park, but recently Paramount announced that starting in 2025, all “South Park” programming would be available on Paramount, but until then all South Park content with remain available on HBO Max, including new episodes next day. Although there are three years to go from now before “South Park” moves, yet again, overall with the new deal with Paramount+ South Park was not only granted an additional six seasons but also 14 full-length movies, some of which were COVID related have already premiered before the current season of “South Park” had started.

Discover+ originally launched in the United States on January 4th, 2021 after almost a year of availability across seas in Europe, such as India where the platform officially launched first. Discovery+, while also from an original cable network, also has programming that’s exclusive to their streaming service, versus basic cable packaging and programming. Such shows that are only available exclusively via their streaming app Discovery+ are of course some programming created specifically for the service but overall most programming that has been available for the service since it was created, up until now, have been mostly spin-offs to other variations of existing Discovery shows such as “Dr. Pimple Popper”, “90 Day” series, and so many other programs that are already recognizable to users of Discovery. Notable, newer shows presented on Discovery+ have been shows such as the monthly episodes of “Discovering David Dobrik” to the few Jim Belushi shows about his newest venture: cannabis farming. The two Jim Belushi fronted shows include the original show “Building Belushi” which showcased the initials building of the farm and the rest of the property and the even more recent “Growing Belushi” which featured the struggles of working within the cannabis business. “Growing Belushi” has seen a few guest stars from Jim’s past such as his co-star that played Andy on “According to Jim” as well as much of Jim’s extended family, but not without heartbreak, fighting, and internal struggle.

The Long-Awaited Growth of HBO Max

On March 14th, HBO Max parent company, WarnerMedia, had announced that Discovery + would merge with HBO Max in the coming months, as it was expected that the services would combine to some extent as there was already speculation that the two services would be bundled together, at the very least. Personally, I don’t believe that plan worked well enough for Disney+ as they have bundled Disney+ with ESPN+ and Hulu together so it only makes sense for the company to keep track of all their programming within one app. Simply put, HBO Max could include a Discovery+ tab within its own streaming app in order to keep everything as simple as possible but it’s just as likely that the company has intentions of just labeling the different content within its app as it’s displayed now. While it has been expected, as well, that Discovery+ and HBO Max may not merge but be bundled together to some extent to make for a smoother user experience, as well as the possibility of hosting the same content on both streaming services for a shorter amount of time.