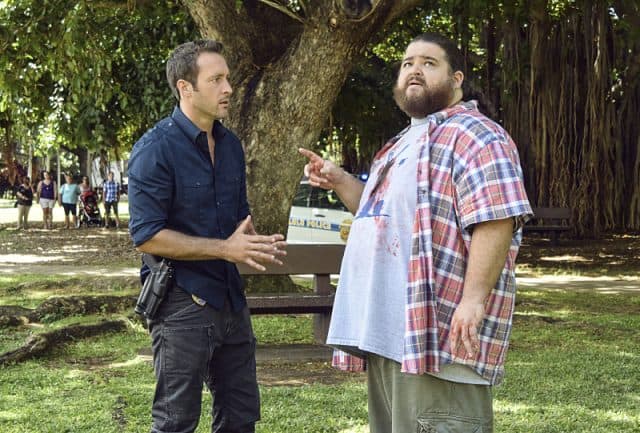 It’s every conspiracy theorist’s dream come true to be able to even get close to proving something. For it to be about one of the most tragic moments in United States history is a one in a million shot. Jerry is out to prove that one in a million theory this week as a tribute to a friend. Using archive footage from some of the most historic moments in our nations’s history, Hawaii Five-0 set the bar high this week reaching more than 50 years into the past. Let’s go back to a time to visit one of our more beloved presidents.

Jerry is beloved by Five-0, but he also has a large presence with online conspiracy theorists. A majority of those conspiracies turn out to be false starts, while some we don’t even want to consider to be true. But what if one of them was? That’s what Jerry’s friend Susie posits about the assassination of President Kennedy. This one hits Jerry hard because Susie was a kindred spirit of sorts. Like him Susie wasn’t satisfied until she uncovered the truth, and what she was digging into cost her her life. Here’s how the theory goes. The day before Kennedy was assassinated several high ranking members of his Cabinet gathered in Hawaii in closed-door meetings, and on the day of the assassination they were on a plane to Asia. The reasoning is that JFK wanted to settle diplomatic events as a result of the spread of Communism diplomatically, but certain members of his Cabinet wanted to be more aggressive in the war on Communism. It sounds crazy, but Susie didn’t die because she gave a student a bad grade on a history test.

It doesn’t seem like much to go on until very strange things start happening. Based on the ballistics report Steve realizes that Susie was killed by a rifle issued to U.S. Military snipers. The kicker is that before the evidence can be fully processed the FBI seizes it all. You can imagine how well Steve takes that. Nobody tells Steve McGarrett what to do on his island, especially not when it’s of concern to one of his nearest and dearest.

While the rest of Five-0 works around the FBI, Jerry and Chin retrace Susie’s steps. Bear with me as we delve into a little history lesson. We all know the bare bones story of the assassination. Lee Harvey Oswald shot the President on November 22, 1963 in Dallas, Texas, and it was deemed that he acted alone. It’s been five decades but there are those who still think that there was a larger conspiracy to assassinate the President, or at the very least that Oswald didn’t act alone. Susie was one of those people, and she was talking to many who were around the Cabinet members in Hawaii right before the assassination. Jerry and Chin speak to a cabana boy and a bellhop who worked at a Waikiki hotel in the 60s. They claim witnessing a bunch of encrypted messages and secret phone calls at the time.

Then there’s the guy following Jerry and Chin around as they investigate. Unofficially he worked for the FBI spying on various dignitaries, mobsters, and other high-ranking officials at a high-end restaurant at that time in Hawaii.  He handled analysis, and was only in charge of gathering information. In this case he did so with another FBI spy in Oahu, who used him as a middle man to get a lounge singer to record the Cabinet member’s conversations. Through the Camp Smith Film Archives Five-0 finds the truth. As it turns out the FBI was planning an assassination, it just wasn’t Kennedy’s. The FBI was actually discussing Operation Mongoose, the plan to assassinate Castro. What actually happened was that Oswald was in the Cuban embassy weeks before the assassination, giving the U.S. their justification to go after the Cubans if anyone asked. Since Oswald was assassinated himself, the plan didn’t work. Confusing, right? So Susie solved the case, but not the one she thought.

As the team listens to the conversation the Cabinet members had that night, Steve works on the FBI agent who’s been following them. The Kennedy assassination wasn’t the only thing Susie was looking into before she died. She was also investigating a corrupt chemical company whose CEO was afraid Susie would be bad for business. She went to the FBI with her suspicions, and they followed up on her tips without protecting her at all. The FBI’s negligence definitely cost someone their life, but it was Susie’s, not Kennedy’s. Though this young woman didn’t undercover the greatest conspiracy known to man, she had the bravery to delve into one of the most painful moments in our nation’s history. Kudos to entire team at Hawaii Five-0 for getting their hands on all of that incredible footage of President Kennedy’s visit to Hawaii.

Were you proud to see the footage of President Kennedy? 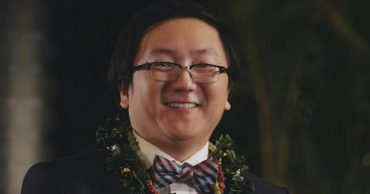 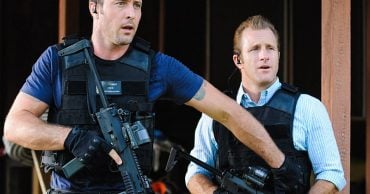 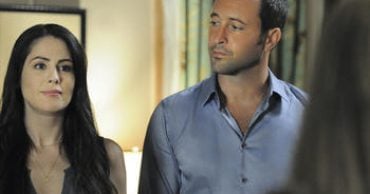 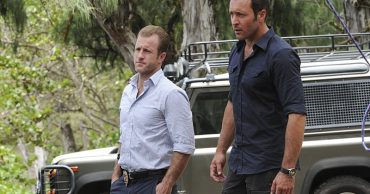 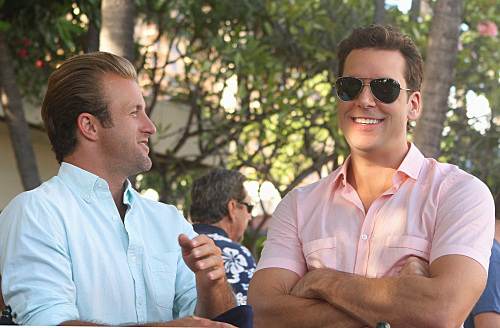