Home
Television
The Office
Has The Scranton Strangler From The Office Been Discovered? 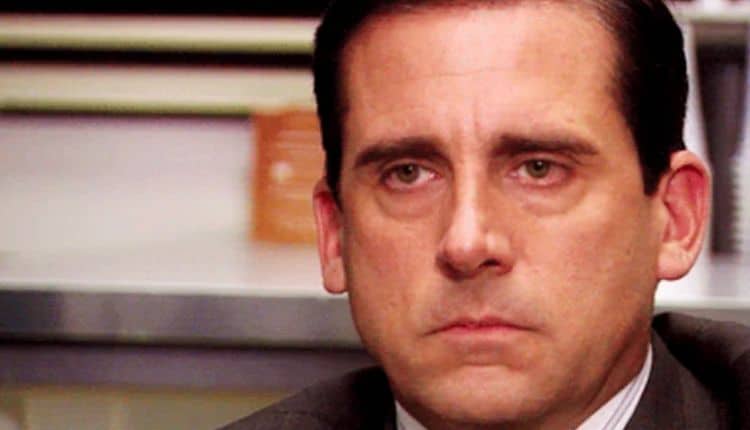 It’s nearing a decade now since The Office said goodbye and fans are still creating theories about the show to solve various issues that apparently weren’t resolved or somehow didn’t sit right with them in one way or another. The Scranton Strangler was a story that many people realize was never actually solved since, despite all the mentions and the storylines that went into this idea, it was never deduced who the strangler was. People are bound and determined sometimes to get what they want, especially when it involves a theory concerning one of their favorite shows. But after so long one might start to wonder why in the world people are doing this and why it is that they haven’t moved on. Of course, telling fans to just ‘move on’ doesn’t really work since a lot of folks will keep at the task of trying to find, prove, disprove, and then prove again why certain theories work and why others don’t. It’s a hobby to some and an obsession to others, to be honest, and it’s a little creepy either way. To each their own and all, but yikes.

In any case, there were theories about who the Strangler could be, and Creed was one of them, as was Andy, and even Toby. These guys were obvious unfortunately since Creed was just odd and bizarre while Toby and Andy were fonts of rage just waiting to blow, or so people thought at times. Each man was someone that pretty much anyone could believe was capable of being the Strangler since they had a very odd or angry disposition that made them appear to be a little off at times and not all there, to put it mildly. It’s funny that Dwight isn’t considered to be a suspect, but then again Dwight would have likely been unable to keep his mouth shut about such a thing since one thing Dwight loved to do when he thought he was being smarter than everyone else was to brag about how great he was. That’s a big reason why he would have been suspected.

But the person’s name that did come up is a bit of a surprise to a lot of people since he’s a higher-up in Dunder Mifflin that a lot of people would never have suspected at all. David Wallace is likely a name that only the most dedicated and devoted fans of The Office know about since it’s a big deal at the company and has the means and apparently the opportunity to do such a thing. The actor, Andy Buckley, even tweeted back when he read the theory a response that some took as an affirmation and others took to mean that he was just kidding around. Whether he is or not though is unknown since no one has said yea or nay to the theory yet. If they do however that’s bound to do little to affirm that it was in fact Wallace, since there’s not a lot to go on and even less reason to care at this moment since The Office has been over and gone for a while.

Holding on to one’s favorite show for so long isn’t crazy and it isn’t pathetic, but continuing to discuss theories that were a part of the show and weren’t meant to be taken this far forward is silly to a lot of people even if it means something to the fans. Personally, it’s all fine and dandy if people want to follow old theories and talk about ideas that have been set down by pretty much everyone but the fans at this point. It’s not going to change the show in a fundamental way if the Strangler is discovered, and fans know this, but it will be a nice bit of closure all the same to a question that a lot of people still had when the show went off the air. It is at least a little bit irritating when things are left undone and anything is left unsolved when a show is finally over and done with, but a lot of fans will shrug their shoulders and move on. Obviously, a lot of fans that enjoyed The Office will not.

One has to wonder how many more theories are going to be coming in relation to The Office since it would appear that even years later, fans are still going over every episode to see just what else they can find to talk about. How long it will be until that list of queries is exhausted is hard to say since it doesn’t feel as though it will be soon, especially since it feels as though another theory comes up every month or so. Happy hunting to those that feel the need to look but, ah, the show is, as they say, over. 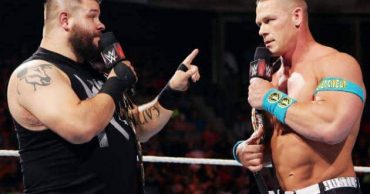 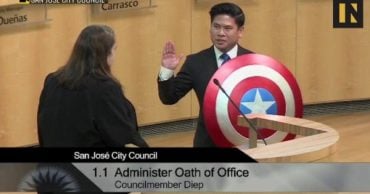 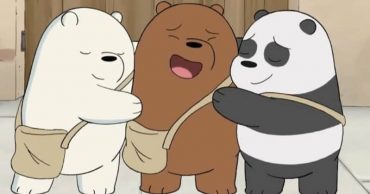 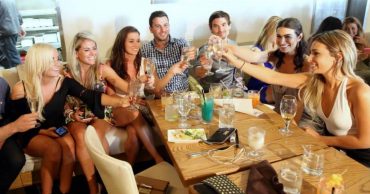 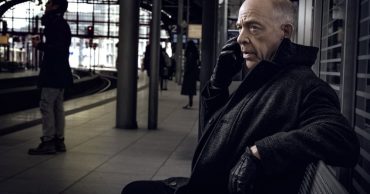 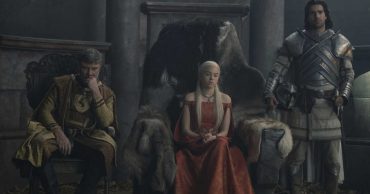