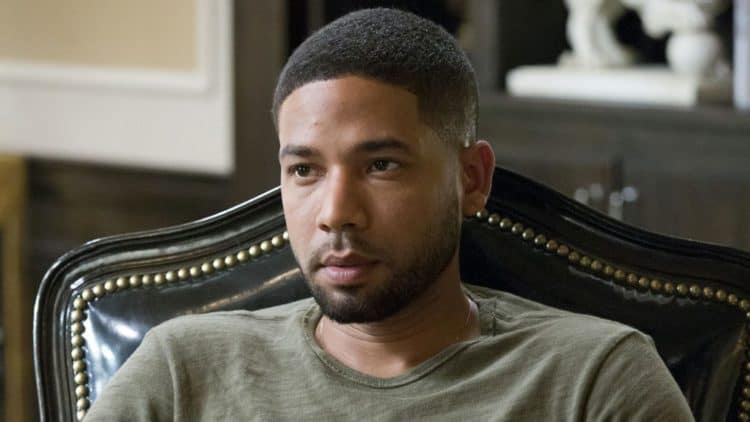 Juicy Smollyay. Or according to his actual government documents, Jussie Smollet. In January of 2019, the former Empire actor claimed that he was assaulted by two men in ski masks who were shouting racial and homophobic slurs and said, “This is MAGA country,” which is an obvious reference to former President Donald Trump. This sent the country on an uproar and an outpouring of support was showered Jussie’s way. However, as more information regarding the incident was revealed, the details of Jussie’s story started crumbling and a month later, the actor was charged by a grand jury with a class 4 felony for filing a false police report.  The case took another shocking turn the following month, with the charges being dropped by Judge Steven Watkins. However, upon further investigation, Smollet was indicted again by a Cook County grand jury on six counts of felony disorderly conduct pertaining to making four false police reports. In December of 2021, Smollet was found guilty of five of the six counts: One Count of making a false police report that he was the victim of a hate crime to Officer Muhammad Baig, One Count of making a false police report that he was the victim of a battery to Baig, and Three Counts of making a false report of a hate crime and battery to Detective Kimberly Murray. The actor is waiting to be sentenced for his crimes, though it’s not expected for Smollet to get any lengthy period of time. Smollet will indeed get the chance to audition and act for different roles, but is it too late? Has the former Empire star tarnished his legacy?

Jussie’s human and what happened was a case of a human being making a mistake. However, it’s hard to see him getting the career that he had during the gigantic success of Empire. No offense to the actor, but he didn’t particularly have a strong career before Empire. His most notable role appears to Terry Hall from The Mighty Ducks. Even after the actor found success following his turn as Jamal Lyon, the only thing of note that’s he’s done was Alien: Covenant, Marshall, and Underground. Smollet didn’t particularly have a big career and though the actor did gain fame and success through Empire, that’s all been washed away because of his antics. Mark Wahlberg assaulted a group of Black school children by throwing rocks at them and screaming racially charged threats in 1986. The veteran also beat up two Vietnamese men and the attacks were unprovoked. Snoop Dogg was charged with murder after a rival gang member was shot while the rapper was driving the vehicle with the gunmen inside. Mike Tyson was convicted of rape in 1992. I’m not bringing up these charges to shame these men, only to highlight the fact that it’s not impossible for Smollet to bounce back and get his career going. Obviously, these crimes are ten times worse then what Jussie did, but there’s one key component that seemingly will keep him blacklisted in many eyes. Smollet absolutely refuses to tell the truth and admit his mistakes. Despite the overwhelming evidence that counters his claims about being attacked in Chicago, the actor has yet to give any sort of apology for his actions. It would be easier for the public to forgive Jussie if he owned up to his mistake and take whatever punishment that he’s given.

The incident was more than a selfish crime out of greed. It could’ve started a race and political war. It caused fear across the community that two white men are going around assaulting gay black men. Plus, it painted the picture that most Donald Trump supporters are violent, homophobic, and racist people. Where ever you stand on the political spectrum, wrong is wrong and filling false claims against a entire race and culture could’ve fueled more hatred amongst these camps. And, this was all reportedly done just to put more money in Jussie’s pockets. If this truly happened, why haven’t the cops found any suspects who fit his description? Granted, they were white males in ski masks, but surely they brought them at a store? Or even the noose or liquid substance that was poured on the actor? There’s been no signs of any white suspects brought in for questioning. Plus, the hired guns for the job were actually caught on camera buying the items that were used in the attack. That’s just one of the many holes in Jussie’s story. Obviously, I can’t guarantee that the actor’s career would be back on track if he did confess, but given the fact that the only thing he’s been apart of is B-Boy Blues (which he only produced), it’s clear that the incident has severely damaged his career. His legacy will always be tainted by this false claim unless he can finally admit the truth and accept the consequences given to him. 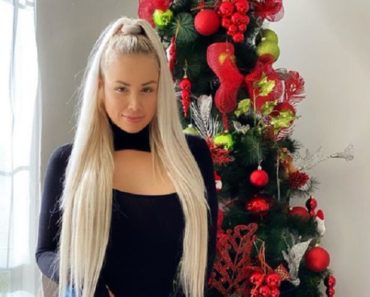 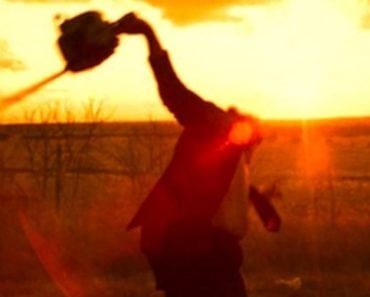 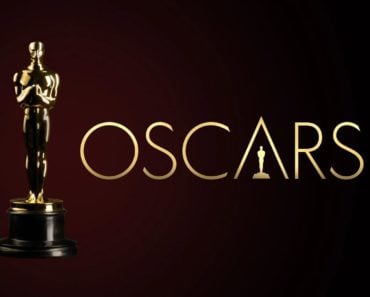 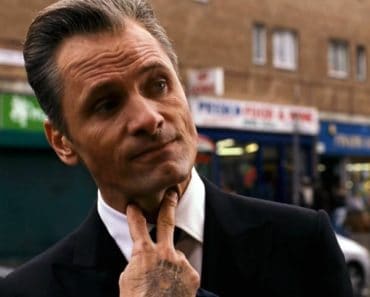 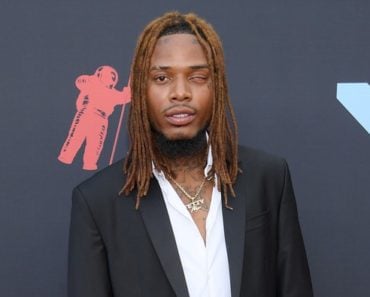