Home
Entertainment
Things You Didn't Know
Has Anyone Ever Seen Javier Bardem and Jeffrey Dean Morgan in the Same Room? 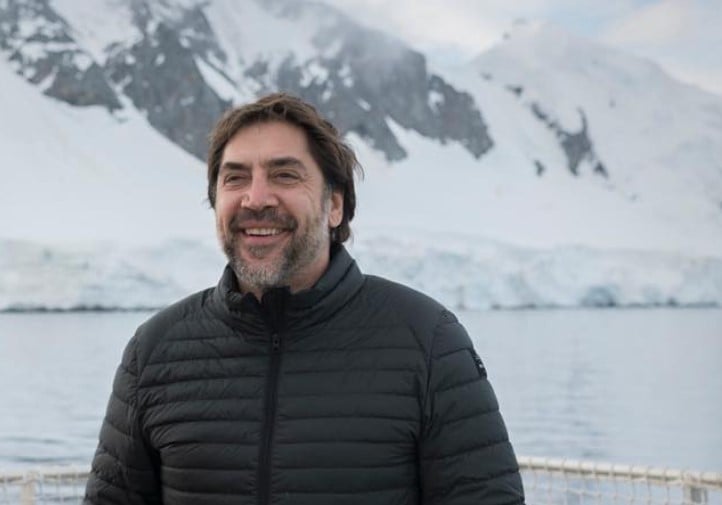 Javier Bardem or Jeffrey Dean Morgan? Jeffrey Dean Morgan or Javier Bardem? Does it matter? They’re so close in appearance that it is often difficult to tell who you are looking at, and both actors admit they’ve been mistaken for one another more than once. The world loves a story about two people who look so much alike that you get them confused, and these two top the list. Sure, there are a few other stars in Hollywood with a doppelganger of their own, but none are so similar that they are almost identical. That one is reserved for these two. What fans want to know is, do these men know one another in real life?

Who is Javier Bardem?

Javier Bardem is an actor. He was born on March 1, 1969, in a place called Las Palmas, Canary Islands, Spain. He was 21 when he began acting in 1990, and his career is both long and illustrious. The actor is so talented that he has a long list of awards gracing his ‘about me’ pages online, and no one questions how good he is. He’s been nominated for four Screen Actors Guild Awards, two of which he won. He was nominated for five Golden Globes, and he’s taken home one. He’s nominated for three BAFTAs, and he’s taken home one. He’s also a four-time Academy Award-nominated actor who won once.

His role in the hit movie No Country for Old Men in 2007 won him each of these awards. His career is widely recognized as one of the best in the industry. He’s also had a successful life. He met actress Penelope Cruz filming the movie Vicky Cristina Barcelona in 2007. They married in 2010, and they have two kids. Their son was born in 2011, and their daughter in 2013. They do not discuss their marriage, their kids, or their personal life – ever. They are just not into it, and that’s probably why it works so well. 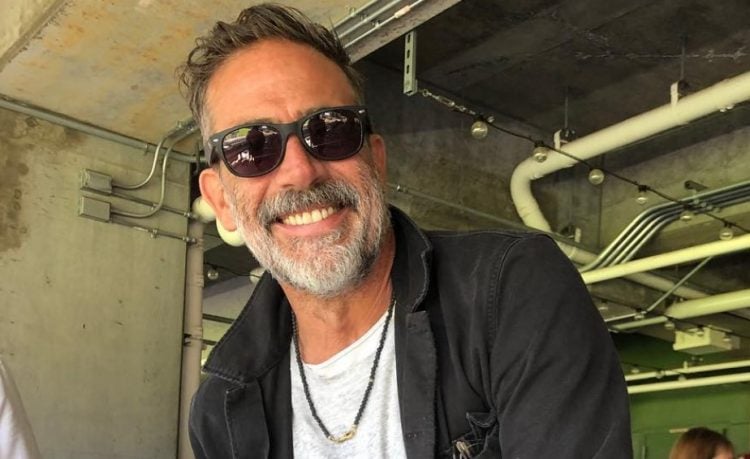 Who is Jeffrey Dean Morgan?

Jeffrey Dean Morgan is also an actor. He was born on April 22, 1966, in Seattle. He’s a Pacific Northwesterner. It took him a little longer to get into the acting game than it did his counterpart, though. He is three years older than Bardem, and it took him a year longer to break into Hollywood. It was 1991 when he landed his first role. Also, unlike Bardem, he’s a television star. Bardem is a movie star. Jeffrey Dean Morgan is a guy who has been on your television more than you know.

He’s famous for his roles in shows such as Grey’s Anatomy, Supernatural, The Good Wife, and more. He does star in movies, too, but he’s just more of a television star. His own personal life hasn’t been as successful as Bardem’s, either, but he’s all right with how it is all working out. He married an actress by the name of Anya Longwell in 1992, but they divorced 11 years later. He was engaged to Mary Louise Parker at one point, but they never wed. He’s been accused of fathering a child with another actress – by the actress – but he’s not confirmed he is the father of the child born in the mid-2000s. He began dating One Tree Hill actress Hilarie Burton in 2009. They married in 2019. They welcomed their first child in 2010 and their second child in 2018.

It’s unclear, to be honest, if they know one another well. We aren’t even certain they’ve ever met. However, we do know that Jeffrey Dean Morgan once got Javier Bardem in trouble, though he did not mean to. Once, while walking the red carpet, Morgan was called Bardem by the paparazzi. Morgan does get this a lot, but for some reason, he was feeling particularly friendly that day. He turned around and gave the person who called him the wrong name the finger. He did it as a joke.

Of course, it was then blamed on Javier Bardem. It happened at the same time Bardem took home his Oscar, and Morgan was cast on Grey’s Anatomy. He was going to a party in New York City when the press kept screaming “Javier!” on repeat. He did it to make a joke since he’s not Bardem. It backfired on him, though, when Bardem was then accused by the press of being rude and unfriendly. Someone snapped his photo and printed it in the paper calling Javier Bardem an unkind name. 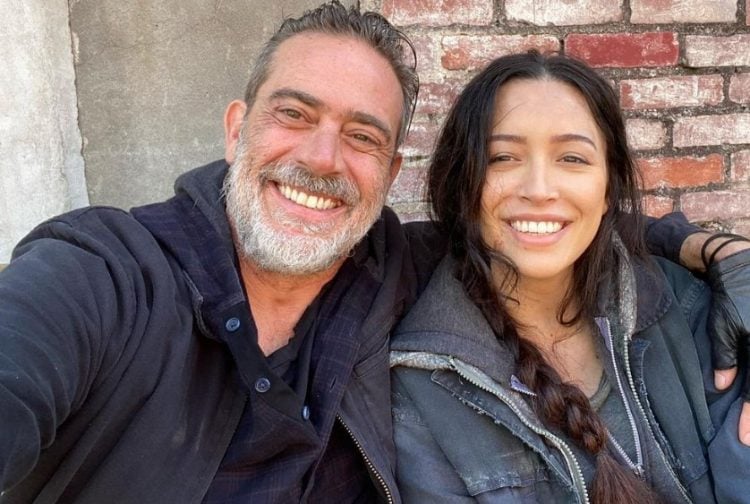 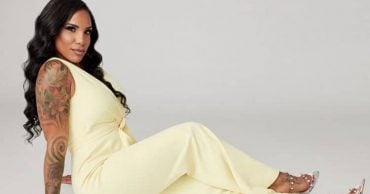 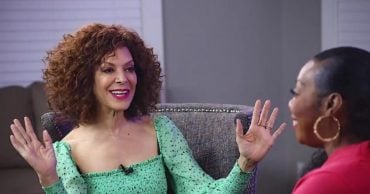 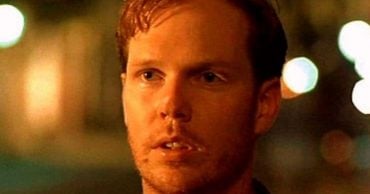 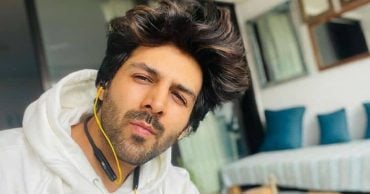 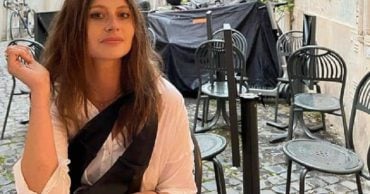 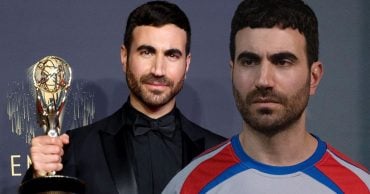