Harvey Levin, the founder of TMZ.com, has an idea for a new show that he thinks will put a different spin on the typical celebrity interviews aired on television. He has created a show called ‘Objectified’ for Fox which he will also host. In the series, he will visit the homes of celebrities and take a look around their houses. In addition to the general celebrity interview that takes place, the celebrities will have the opportunity to discuss the personal memorabilia in their homes. So far, Levin has kept fairly quiet about the celebrities who will feature in the show which was aired for the first time on September 17.

When Levin was interviewed by Fox News, he told the news broadcasters that the concept of the show is fairly simple and the format involves dividing the lives of the celebrities into seven chapters. The celebrities are asked to show an object form their home that is representative of that part of their life or an item that evokes memories from that period. Using that object, the celebrities can then open up about different aspects of their lives using the object as the central focus of the conversation.

Throughout the series, viewers will see Hervey Levin visit the homes of ten celebrities each with their own personal items. These range from mundane household items to highly unusual and interesting objects that tell a unique story. Some of these relate to the type of career of the celebrity and others are much more personal.

Although Judge Judy is the first interviewee of the series, Levin has already interviewed Donald Trump for a pilot for the series. The President of the United States showed Levin around is opulent home and showed him personal family photographs while talking openly about his life.

‘Objectified’ will air weekly on Sunday nights at 8 pm on Fox News. This is the ideal show to watch for anyone who is interested in celebrity gossip and enjoys watching interviews with a difference. It is also a great program for those people who like to take a sneak peek inside the homes of celebrities and see how the other half lives as the celebrities take host Harvey Levin around different parts of their homes to look at their personal memorabilia. 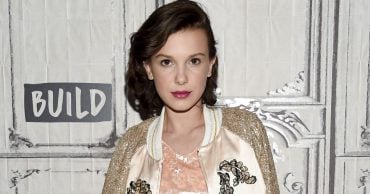 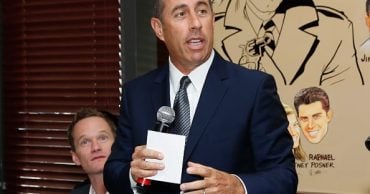 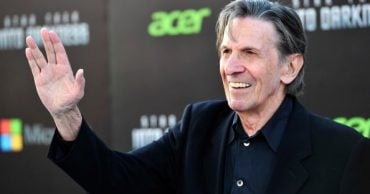 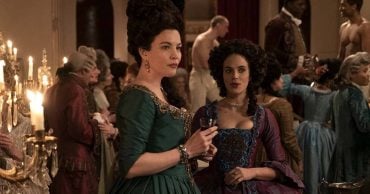 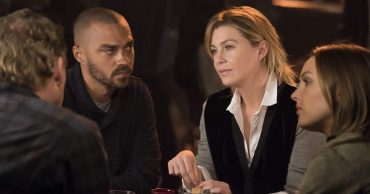