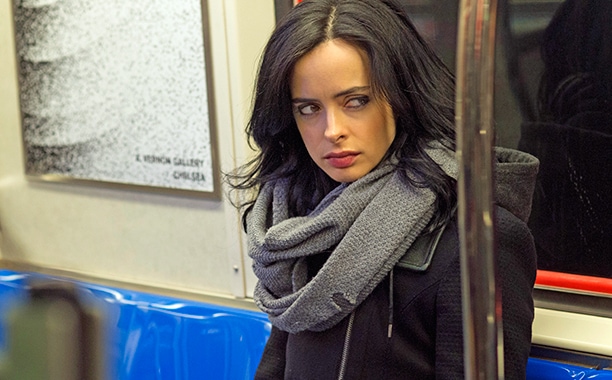 I keep waiting for Captain America to pop on-screen and just be like, “Language, Jessica.” I say that in the best possible way. As Chris mentioned in his review of the series premiere, Jessica Jones is unlike anything that Marvel Studios has ever put out: it’s violent, it’s vulgar, and it’s incredibly emotionally complex. As great as Daredevil was earlier this year, I’ve been even more excited about this one than I was about our earlier tromp through Hell’s Kitchen, and Jessica Jones is, so far, completely managing to live up to the hype. Whereas Daredevil was an action-oriented drama that was filled with rich characters, Jessica Jones is very much the dark noir-ish mystery that the source material lends itself to. Really, the only thing that the two series have in common are their use of fully realized characters in a grim world.

Almost needless to say, “AKA Crush Syndrome” was just as fantastic as the show’s premiere.

“AKA Ladies Night” did a great job of establishing the show’s premise while keeping enough cards in its hand to ensure that we’ll stick around for the full ride, and the second episode begins with the immediate aftermath of Hope killing her parents as Jessica is questioned by the police. Because her office was considered part of the crime scene, investigators pilfered through her things and found photos she had taken of Luke. This leads to a unnecessary connection between him and the girl, and things between he and Jessica become incredibly adversarial. Jessica tries to get information out of Hope, seeing as she was the last person that’s seen Kilgrave alive, but the girl isn’t as helpful as Jessica would like her to be.

Jessica is trying as hard as she can to get Jeri to take on Hope’s case, but Hogarth refuses because she not only doesn’t believe that Kilgrave is alive but also doesn’t even believe he’s real. Someone with the power to control minds like that? I’d find it hard to believe, too. She begins looking into the bus crash that she thought left Kilgrave dead, but she starts uncovering that there’s much more to the story than she thought. The writers of Jessica Jones are doing a great job with pacing, and I’m really appreciating the slow-burn nature of this story. Unlike with some shows, you can tell that this one’s actually leading somewhere, and I can’t wait to see what happens once the intensity ramps up.

While Daredevil was well-regarded for its action and fight choreography, Jessica Jones has restrained itself so far. We’ve gotten a few action sequences here and there, particularly when Andre and his “rugby team” make a scene at Luke’s bar, but this series is showing that it’s much more concerned with characters and story than it is with throwing a lot of action in your face (at least for now). I love that, just like the movies of the Marvel Cinematic Universe, Netflix is giving us many different genres of story that all take place in the shared universe. We don’t need four action-oriented shows: we need four original series. I have no idea where Luke Cage and Iron Fist will fit in on this spectrum, but the distinction between Daredevil and Jessica Jones is going to help out both shows in the long run.

Something that stood out to me a lot through the first two episodes of Jessica Jones is the use of stalking. Jessica feels immense PTSD because of what she went through a year ago with Kilgrave and his essential stalking of her, and Jessica, whether for a case or not, is connected to Luke primarily because of her stalking of him. It’s an interesting juxtaposition because Jessica was a victim of stalking herself, but now uses similar methods to make a living.

The ending of the episode finally offers us our first real look at Kilgrave and his powers, and based on what we’ve seen already, it appears that the Marvel Cinematic Universe has their third fully-realized villain on their hands (after Loki and the Kingpin). For a franchise that isn’t really known for the strength of its antagonists, the Netflix series are so far two-for-two on this front.

As good as the series premiere of Marvel’s Jessica Jones was, “AKA Crush Syndrome” completely sustained the high level of quality that we were introduced to in that first hour. Both Netflix and Marvel have something really special on their hands with the stories of Hell’s Kitchen, and Jessica Jones should prove another fantastic entry.

What did you think of “AKA Crush Syndrome”? Two episodes in, is Marvel’s Jessica Jones living up to the pre-season hype? Let us know your thoughts in the comments down below! 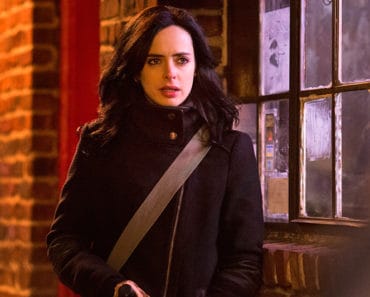 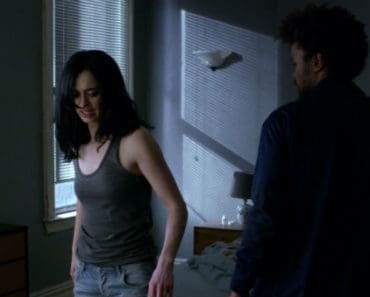 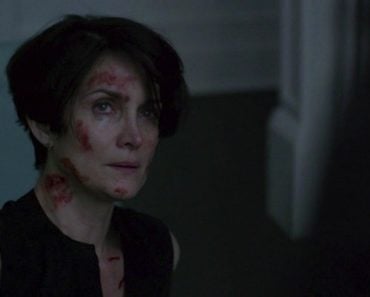 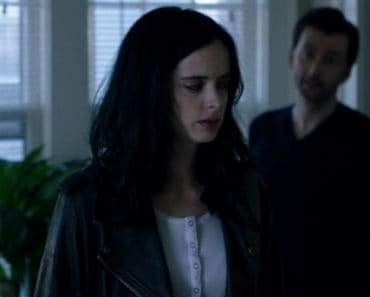 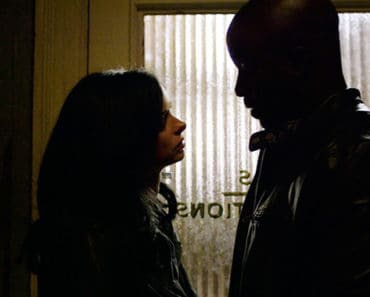 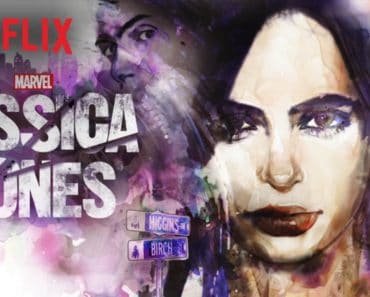