Kim Zolciak is no stranger to television or to social media. In fact the 38-year-old reality star of Real Housewives of Atlanta was quoted as saying “I’m motivated by money, definitely motivated by money.” This quote was in response to a question she was asked about returning to the show for another year. Apparently Zolciak wants to hold out for more money. She and Phaedra Parks seem to be the two that carry the ratings which very well might give her leverage.

However, contract discussions aren’t what’s been in the news regarding Kim lately. It’s her face. Since Zolciak is a social media addict you’re going to see multiple posts coming from her each day. But the posts that got the most attention were a couple of days ago and her fans didn’t hesitate to comment on her appearance.

The mother of six shared a few closeup snaps where she had flowers in her hair and big sunglasses on. The star was wrinkle free, which may have had to do with a filter she was using. In another pic the reality star appeared cartoonish with very pouty lips as she posed with her daughter Kaia. She also added ears and big eyes as she looked in the mirror.

Guess we’ll find out on another episode tonight. Check out the pics below: 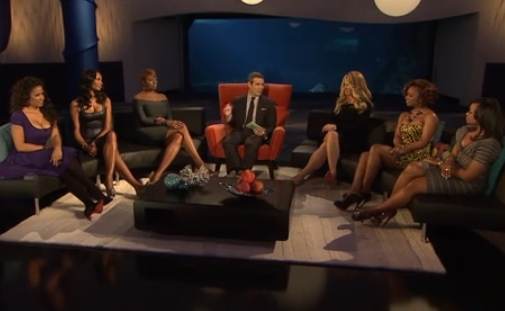 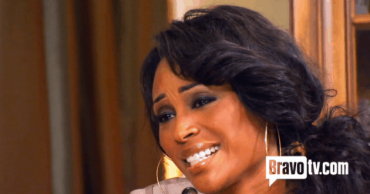 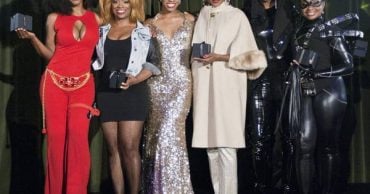 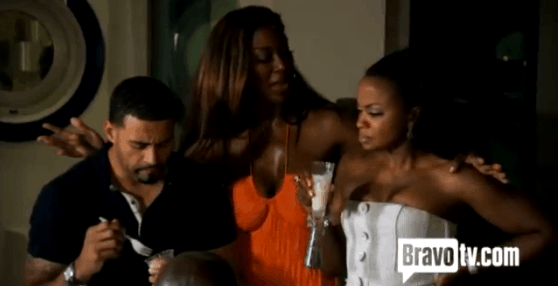 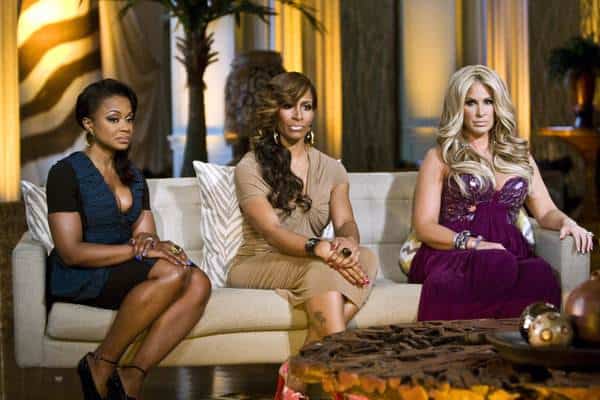