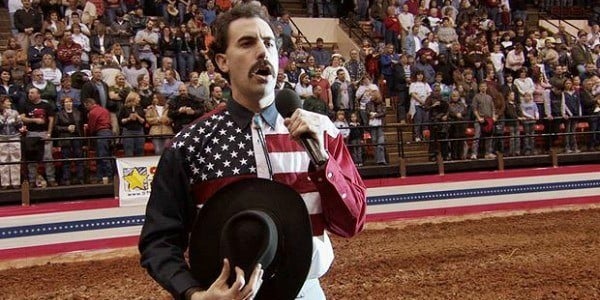 Sometimes people do things just to shock others, like the six guys that were arrested in Kazakhstan for dressing like Borat. Ever since the Borat movie came out in 2006 it’s been a controversial piece that some people love and other people are just disturbed by. The latter are kind of justified since Sacha Baron Cohen didn’t really let a lot of people in that the fact that his ‘documentary’ was a motion picture as he wanted to go with real time expressions so that the movie would seem more genuine. Well, the reactions that he got were very genuine.

Kazakhstan actually banned his movie to start with and only came around when it was seen that the film had helped to increase tourism in their country. But up until that point they wanted nothing to do with Borat and were as close to enraged as a country could be. They felt absolutely insulted by the manner in which their country was portrayed and how trashy they were made to seem to the rest of the world. No one could really blame them for being upset, but Cohen wasn’t entirely apologetic about it to be honest.

The mankini scene that was made popular by the movie is what inspired this group of six men to make this performance that was deemed as highly inappropriate. It earned them a fine of what amounts to about $67 dollars American, which doesn’t seem too high for exposing everything but your private bits. Still, it seems like a very odd thing to do in public and would likely have the same result in many countries. In the US it would probably be dealt with by an officer giving the men a warning from a safe distance so as not to get too close to them.

Oddly enough Cohen, after hearing about this incident, has offered to pay the men’s fines for them if they can provide proof on his Facebook page that it is them contacting him. I would wonder how many people are going to try and scam him, if any, but honestly it’s not like asking for a GoFundMe, it’s simply paying off fines. Still, that seems pretty generous of any actor to just reach out and do, but perhaps it’s penance or just amusement that’s guiding his hand in this. He did create the character after all and he might be flattered that the men were recreating something he’d already done.

How Borat became such a favored movie is kind of hard to fathom for a lot of people but for many its jokes and satire were perfectly acceptable and didn’t seem to insult anyone on a level that should have been considered anything serious. Unfortunately a lot of people still think that Cohen went off the deep end with this one, as well as the follow up, Bruno. Personally it seemed like a stab at becoming famous and it worked in a roundabout way since Cohen got to keep making movies and was never ruined to the point that he would have had to stop. But the mankinis, oy. No more please. 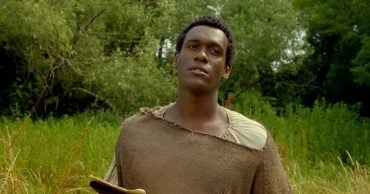 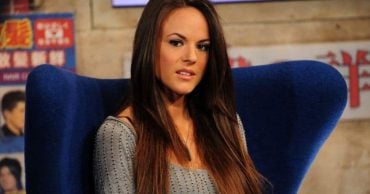 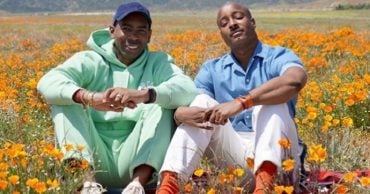 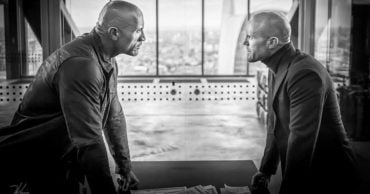 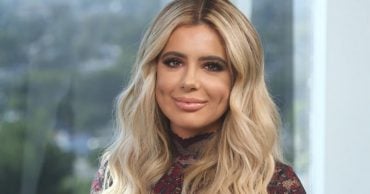 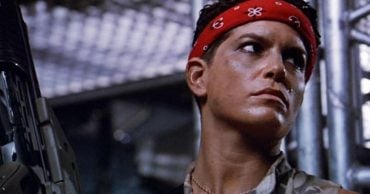