Home
Movies
Great Side by Side Video Called “Logan vs. Children of Men: The End is in the Beginning” 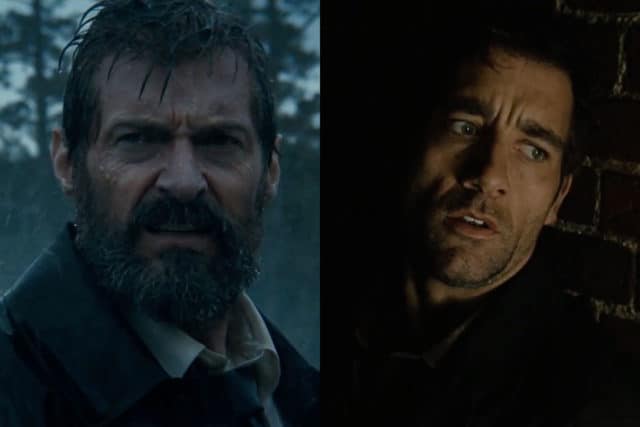 Logan and Children of Men might seem like they have almost nothing in common since their stories are bound for different ends and the content is extremely different. However, if you break down both films and look at the lives of the leads, Logan and Theo, you will find that they are far more similar than you might have first believed. In a sense they are telling the same story since their endings start the moment each film begins. How would this be possible and why is it pertinent you ask? It’s pretty simple, just read on and you’ll get an idea as to why this is such a basic and similar premise.

Both men live by what they feel is true and in so doing preserve the lies that drive their life. For Logan it is the belief that anyone he comes close to will eventually pass on or be taken from him in a most violent manner. He’s lost the only family he can remember in the X-Men, and has been caring for an ailing Charles Xavier ever since out of duty and a faded sense of family that he no longer believes in. Theo simply doesn’t care about the world and attempts to cement his place in it by remaining apathetic to the fact that the world is as it is, and nothing can be done about it. The act of trying to make a difference for anyone has almost entirely escaped both men.

The lack of hope

In their own respective worlds each man has come to believe that there’s nothing that can be done to change the truths they believe in. They are so convinced of the lie that is their life that they firmly believe that hope is for those that don’t know how things work. In Logan mutants are hunted and held in detainment centers while the world turns, almost forgetting about them. In Children of Men the last living young person in the world is killed and Theo could care less. The world in this universe has been nothing short of a let down for far too long to think about bringing it back. In short, both men have come to the conclusion that the world they know and slog through on a regular basis is all that’s left, and all that anyone can hope to expect.

The sudden reversal and call to action

It’s when their lies are challenged and a glimmer of something they barely recognize as hope for a new world comes along that they feel conflict and eventually start to deny that it’s real. They do whatever it takes at first to walk away from what they see as false hope and a dangerous sense of what might be possible. Eventually however a metaphorical switch is flipped and their stance on hope becomes less resolute as the call to action, perhaps the death of a friend or a loved one, finally sets them on a course of action. It could be revenge, desperation, or a dim, fleeting sense of hope for the future that precipitates this movement towards denying their own lies, but the truth of it is that both Logan and Theo know that if the world is going to be given a new beginning it will have to be born from the ending of the world they knew.

Like many themes in film this one is pretty interesting, and it ties a good number of movies together if you really think about it.