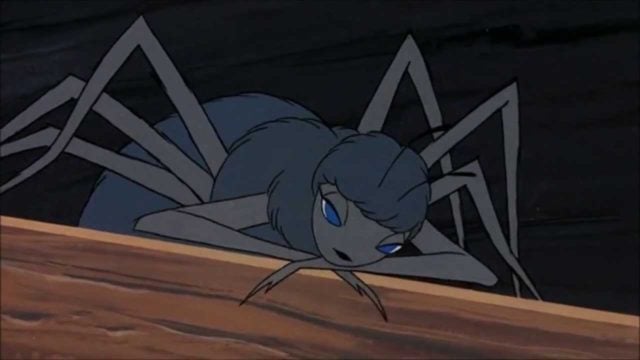 If you’re not a big fan of spider then any time a spider is on the screen it might give you the willies. This is pretty natural for a lot of people since spiders are odd creatures from our point of view. They have twice as many limbs as we do, they spin webs that are notoriously sticky, and they subsist on the fluids of their prey. It’s not so much that humans and spiders are so different, it’s that there is something so unique and hard to fathom about their creation that gives them a kind of dangerous look to many people. A lot of spiders aren’t even that aggressive unless provoked and will normally go about their own way without a care in the world. Yet human beings, a lot of us, are still scared to death by the mere sight of these eight-legged creatures, mostly because we are paranoid about those that can and will do damage to human beings if left unchecked.

Spiders are just creepy-looking, and movies make them even more so.

Let’s put to rest the fact that the live-action version of this movie was just flat out awful. It didn’t amass nearly as much of a following as the book and the cartoon version did, and on top of that giving Charlotte a set of very human eyes didn’t translate well to live-action. I get the fact that it was supposed to make her a little more kid-friendly, but it came off as just creepy.

4. Eight-Legged Freaks-Pretty much every scene with spiders

The spider in this film was animatronic, but it was still so eerily real that it managed to freak a lot of people out. Spiders this big aren’t always so aggressive to larger animals but will attack if there is a good reason. Defending an egg sac is usually a pretty good reason. But even knowing what the critter is letting it crawl up on your leg would be a big NO for me.

2. Harry Potter and the Chamber of Secrets-Aragog

Ever notice how everything in the Potterverse seems to be bigger, meaner, and a lot more dangerous despite the fact that it deals with kids? Leave it to Hagrid to be friends with a giant spider, and leave it to Harry and Ron to go traipsing about where few else would dare. It’s a good thing Aragog wanted to talk instead of just setting his brood on the two, otherwise they might not have made it out.

You’re right Stephen King, spiders weren’t creepy enough. Let’s ramp up their look a little bit and make them spit acid webs that can melt through clothing and skin within seconds. Creepy as these things are you’ve got to admit that they came out looking pretty impressive. It’s a wonder this movie didn’t get more attention.

Feeling the creepy crawlies yet? 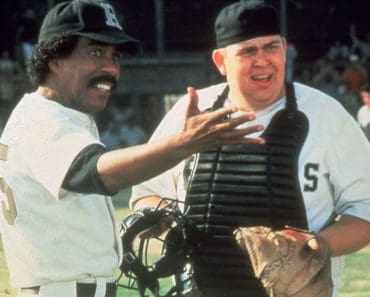 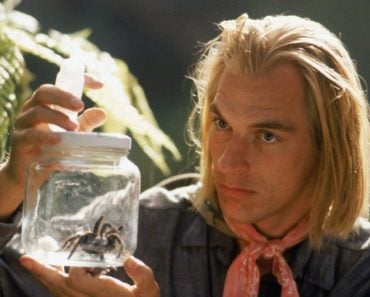 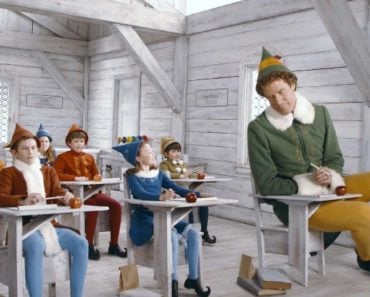 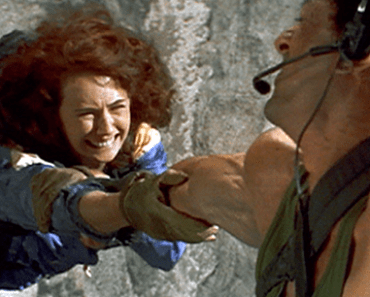