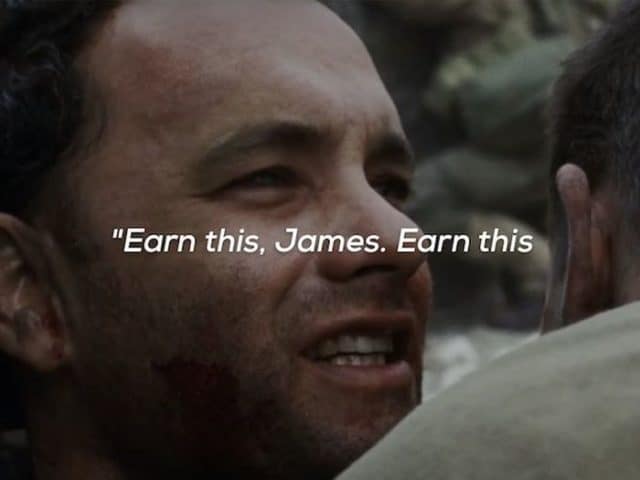 The last words of a dying film character have to be great. They can’t just be some catchphrase that would indicate that they might be back at some point. They can’t just say goodbye and be done with it. There has to be some hook that sends them off on their final journey and thus concludes their part in the film. The great ones definitely have to have a final, parting word that will endure long after their memory is gone. The scene featured above from Saving Private Ryan is one such scene in which Captain Miller tells the private to earn what he’s been given, the chance that he has to live that was given to him by those that laid down their lives so that he could go home.

Great lines have to come at the end when a person lays dying, or their sacrifice and fight will have been nothing more than an add on to a movie. For some of these that would be a grave insult that couldn’t be allowed.

A Â Tale of Two Cities 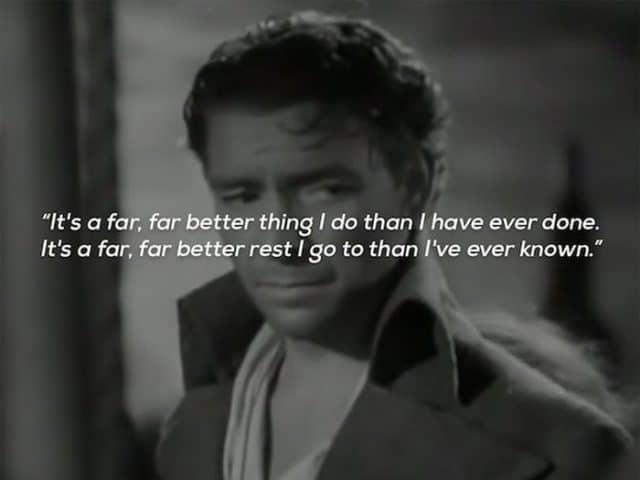 As I said, sacrifice is one of the main keys to coming up with a great ending line that will provide a proper sendoff for a character condemned to die. 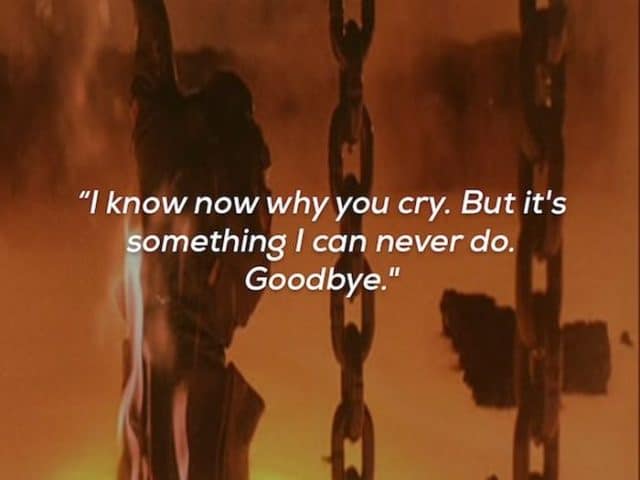 The terminator’s sacrifice is something that should be impressive and counted as great, but unfortunately part three and then four and so on had to get made. 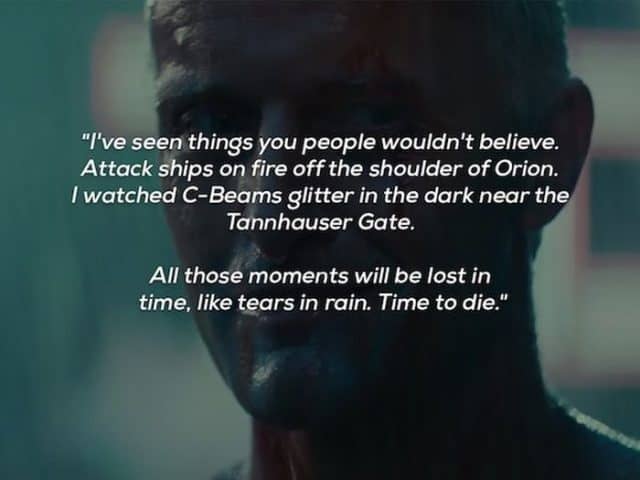 It’s hard to see the replicants as stone cold killers and bad guys since they were attempting to survive and little else. But make no mistake, they weren’t about to be victims. 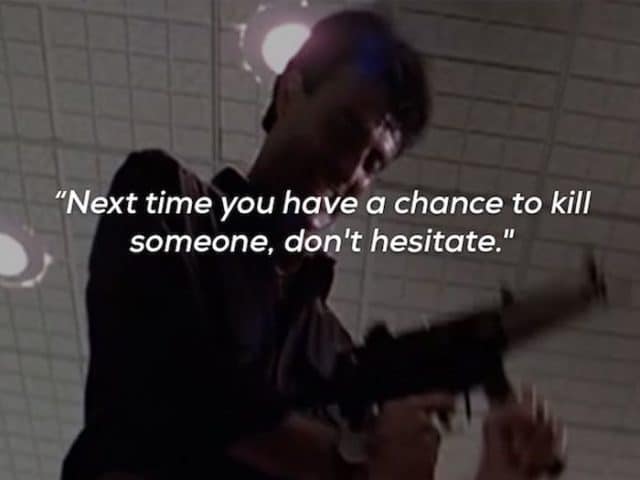 Like Bruce Willis said this is good advice, but as far as great sayings go it qualifies more or less because of the irony of it. 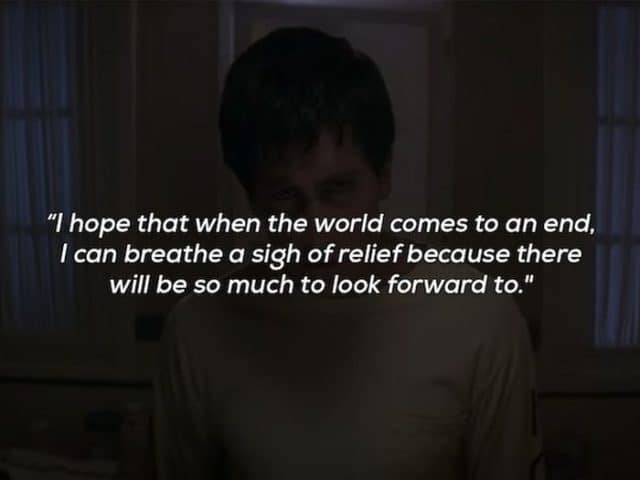 Donnie Darko was a seriously warped movie in so many ways that it’s hard to fully describe it here. 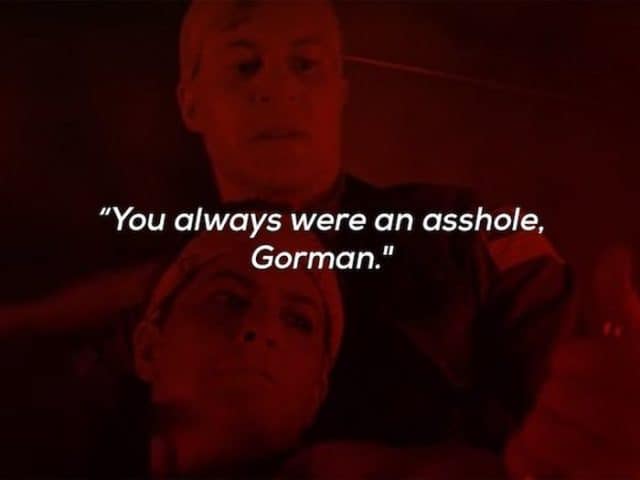 This scene was pretty cool for a couple of reasons. One is that Gorman got be redemptive, and two is that Vasquez went out being the hardcase she came in as. 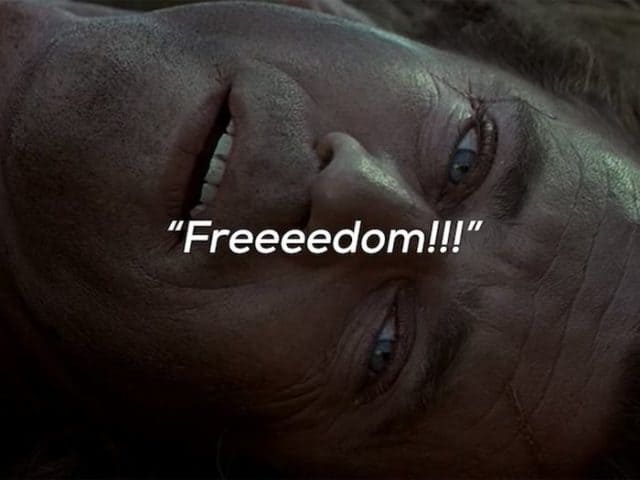 It was beautiful, poetic, and unfortunately not entirely historic in nature, but it was something that still rang out among every audience member to some degree. 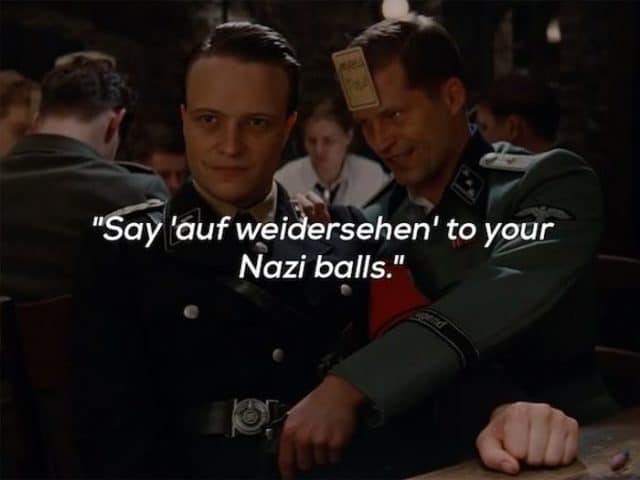 It was hard to see Hugo Stieglitz go but this was a seriously messed up firefight that took just about everybody out. 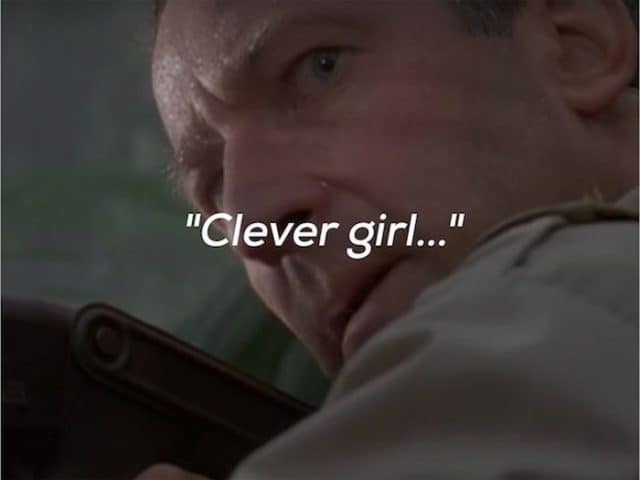 You could actually hear the admiration in his voice right before he got his face chewed off. 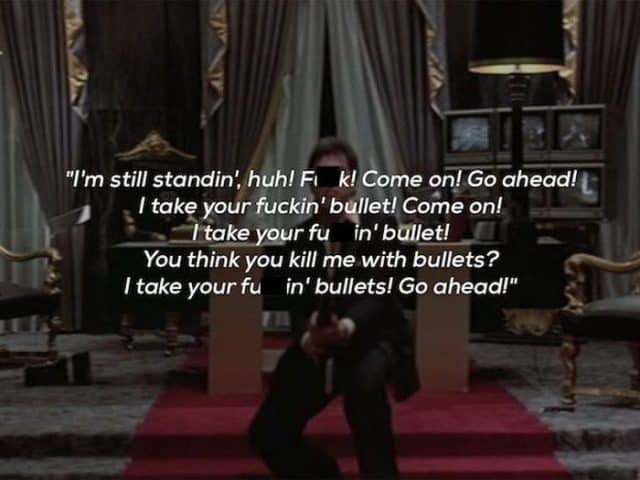 All those bullets and it’s the shot in the back that gets him finally. Tony at least went out like an animal. 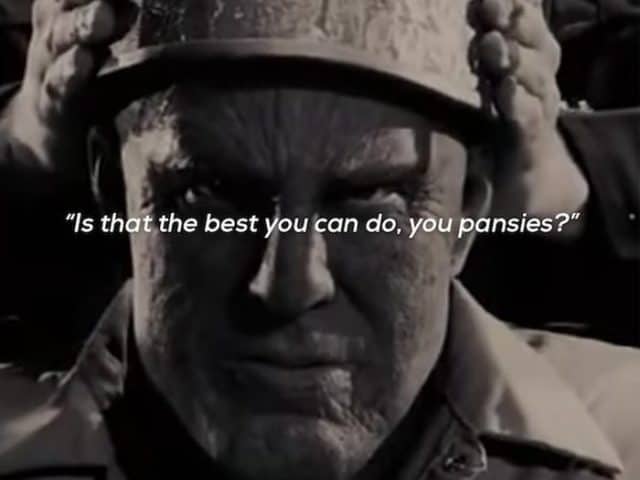 Marv is just that unstoppable juggernaut that you don’t want to be standing in front of when he gets a head of steam going. 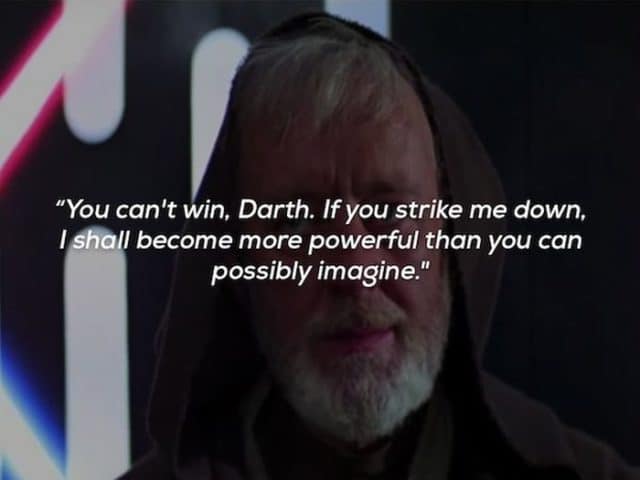 Obviously Vader doesn’t buy it since he doesn’t hesitate even once. This isn’t the first Jedi he’s killed that became a Force ghost though. 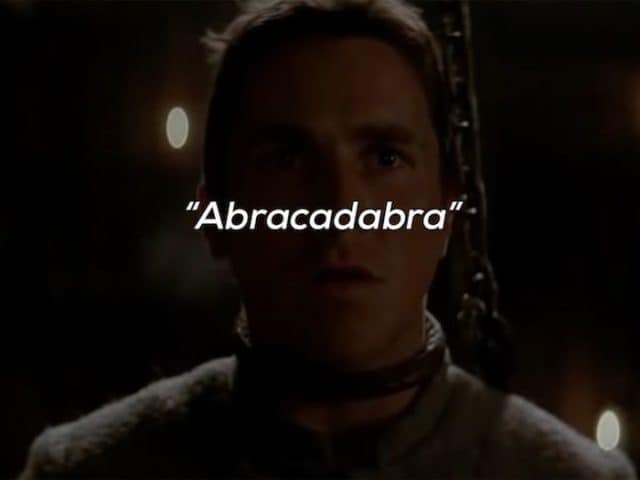 I think a lot of people were tricked by this even though when you look back it should have seemed so simple. 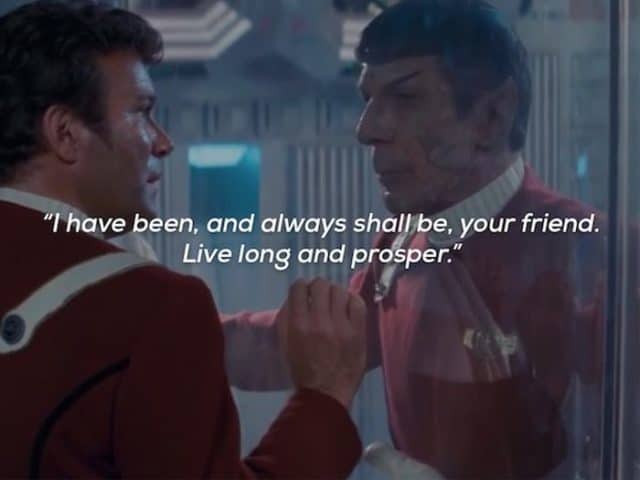 I hate to say, especially to Trekkie fans, but Spock might not have remained such a legend if he’d been allowed to die.

When a character in a film goes it’s always the time to say something great.