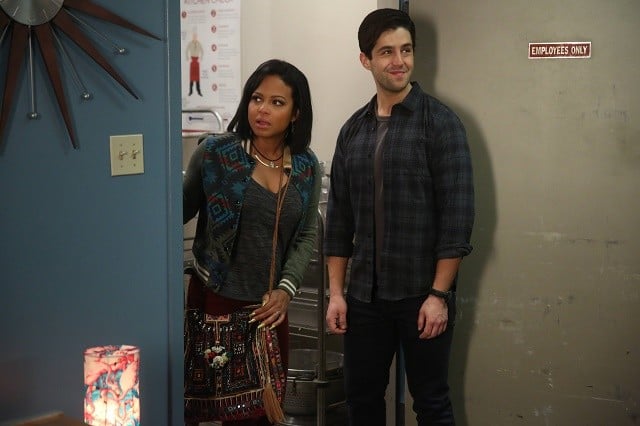 Grandfathered has been on a roll lately with some truly stellar episodes that have fully lived up to all the promise the series had when it debuted back in the fall. Unfortunately, “Catherine Sanders” is small step backwards, a mixed bag of an episode that showcases everything the FOX sitcom does extremely well along with the things that it struggles with.

So where’s the good in “Catherine Sanders”? All the emotional moments hit, from Jimmy and Sara’s conversation outside the police station to Gerald and Vanessa saying “I love you” to Sara’s apology to Craig. Throughout its run, Grandfathered has hardly ever had trouble with its more heartfelt scenes, only stumbling every once in a while when it goes big for a moment that it hasn’t quite earned. In “Catherine Sanders,” pretty much every scene that’s meant to pull at your heartstrings does so effectively and authentically, particularly the moments shared between the show’s core couples, Jimmy and Sara and Gerald and Vanessa.

It’s pretty obvious why the Gerald and Vanessa stuff is so good; after 18 episodes of watching these two go back and forth, it’s a pleasant change to see them come together as co-workers, parents, and now as significant others. Is Gerald redesigning the office at Jimmy’s predictable? Of course it is, but that doesn’t rob it of the real emotion that is present when he gives Vanessa the gift of her own Silicon Beach office, or, even more so, when he delivers his speech about how she makes him feel like he can do anything in the world, solidifying why Vanessa is not only the right mother for Edie but the right partner for Gerald.

Meanwhile, Jimmy and Sara’s talk outside of the police station not only shows off the chemistry that the two characters have together but, more importantly, allows them to give each other the advice that they need to hear. Embarking on a new relationship is always scary, but it’s even more nerve-wracking when you’re dealing with the unexpected. That’s the case for both Jimmy and Sara as they try and date Catherine and Craig; Catherine is essentially the female version of Jimmy, giving him a taste of his own medicine, while Craig wants a deeper connection than Sara’s had with a guy in a long time. However, by talking with one another, Jimmy and Sara realize that they need to confront their fears not through games or tricks but by being honest with the people they’re dating, and of course, it works out for the two of them in the end.

The main problem with “Catherine Sanders” is that it’s not a very funny episode of television. Aside from Sara’s comment about the girl from her high school who died (“To be honest, she was kind of a b****”) and her conversation with Annalise near the beginning of the half hour, there’s not much to laugh at during the episode. Several scenes throughout “Catherine Sanders” are too broad (more failed attempts at humor from Ravi during the scene when Jimmy gathers everyone at the restaurant), and many of the characters’ one-liners, which are usually pretty consistent on Grandfathered, lack any type of cleverness.

But Grandfathered‘s style of humor has always been hit-or-miss for me, and I can forgive the show for a couple of bad jokes when it continues to wear its heart on its sleeve and wear it well. “Catherine Sanders” is a minor step backwards after a few truly standout episodes, but it continues to solidify Grandfathered as one television’s most heartwarming comedies. This show always has heart; it just needs to work on the humor.

What did everyone else think about tonight’s episode of Grandfathered? Comment below and let me know. 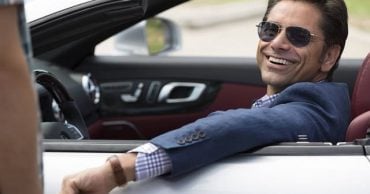 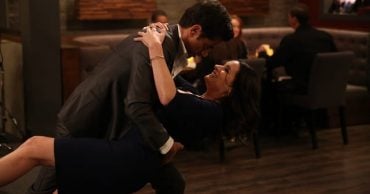 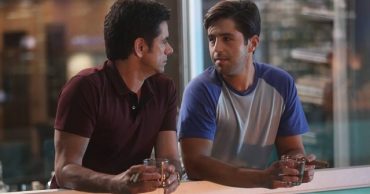 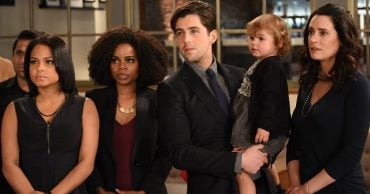 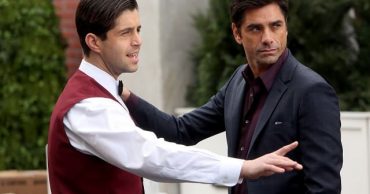 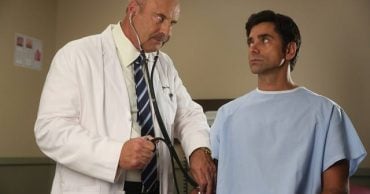