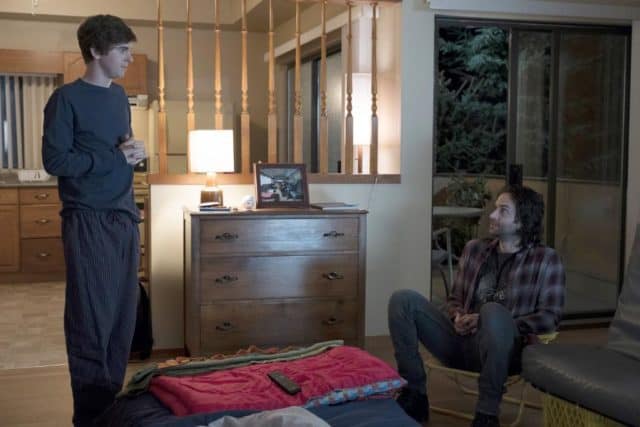 Today is the day to learn new things. To play nice, to welcome neighbors, to question why Twitter has more data on gender dysphoria than American medical schools. The Good Doctor is consistently judged for his reactions to ordinary situations, but sometimes his reactions are nothing compared to those who choose bias over fact. Dr. Murphy is cautioned not to make inflammatory remarks to a patient or their family, but sometimes it doesn’t feel like the same rules apply to other people.

There is a new doctor in town, and she does not play nice. Dr. Melendez and Dr. Lim up the anti with a competition between Dr. Reznik and Dr. Brown, and Dr. Murphy and Dr. Kalu. Dr. Reznik takes the competition very seriously, and she uses every opportunity to advance herself, especially if it means stepping on people to get there. She’s cutthroat, and while that attitude might work in the operating room, it doesn’t work for a patient scared he won’t be able to take care of his kids. It’s a patient who needs some special TLC, especially when he finds out he caused his own sickness by taking too many leftover pills.

Dr. Brown is the one who finds the cure for his superbug, but Dr. Reznik gets all the credit. Reznik sees no reason to be kind to the patient other than to advance her ratings in the competition. Luckily, Dr. Melendez recognizes a shark in the water. After all, he’s one himself. But he is still learning things everyday that make him a better doctor, one of which is teaching his students how to be better themselves. Dr. Brown isn’t the cutthroat kind, but Melendez believes she can rise above, and play the game her way without being trampled.

For a man who only deals in facts, Shaun has a difficult time understanding his transgender patient. It’s almost funny to watch Shaun go round and around on why “she” is a “he”. But Shaun does make an honest effort to try to understand what being transgender means. More to the point, he keeps his questions focused on the facts. Fact: His 12-year old patient has testicular cancer, and a bone density disease that was caused by puberty blockers. Fact: Her parents are in full support of their child’s decision to take the blockers and one day have gender reassignment surgery. Fact: the grandmother steps in with child abuse claims to keep the patient off the blockers. Fact: It is possible, with parental consent, for the patient to have the reassignment surgery now. But people tend to make a lot of assumptions before they find out the facts.

Dr. Andrews and Dr. Barnes finally decide to see a fertility specialist about trying to have a baby, but the uncertainty of their chances proves too much. Quite honestly, I’m wondering why she would want to have a baby with him after he puts all the blame on her, before hearing the facts. All that blame on his wife, and he is the one with the low motility. Dr. Andrews gets a big reality check advocating for the transgender patient not to have the more radical surgery. He projects his own fears of not being able to have kids onto his patient, and she calls him out on it. In the end, her parents decide to leave their child with her options for a little longer, and Dr. Kalu even gets back in Andrews’s good graces by saving the patient from a rare complication.

What was the most important lesson of this episode? Shaun has made a new friend in Kenny, but will he and Dr. Glassman ever patch things up? 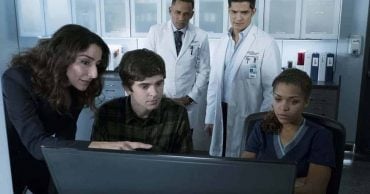 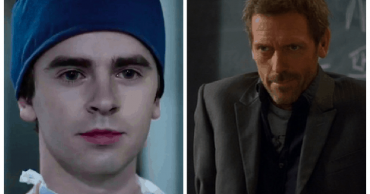 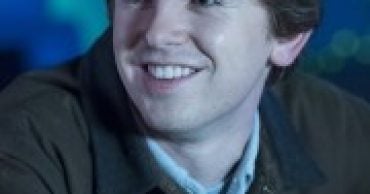 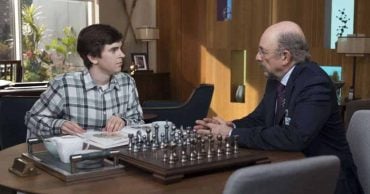 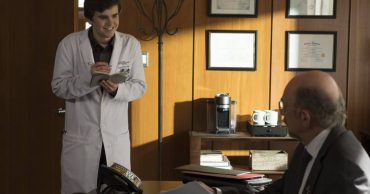