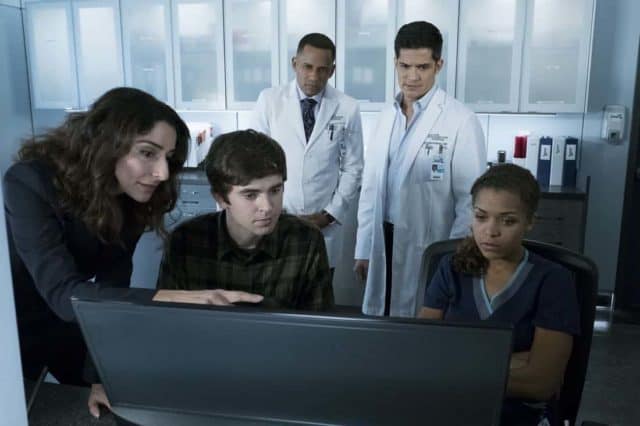 Created by the same people who created House, it is perhaps unsurprising that The Good Doctor has become a popular medical drama in its own right. However, medical dramas being medical dramas, it should come as no surprise to learn that there are some points that can seem more than a little bit odd from the perspective of accuracy.

What Did The Good Doctor Get Wrong About Doctors?

For example, let us begin with the first important scene of the series. First, the EMS response time in a lot of airports should be better than what was seen in that particular scene for the simple reason that a lot of airports have EMS personnel attached to them, which makes sense because of their increased need for such services. Second, when Dr. Murphy created the drainage system with the chest tube, he should not have raised it to produce the effect that he wanted. This is because drainage systems are most effective when they are either at the same level as the person being treated or below them for obvious reasons. Third, it is odd that the patient would have been transferred from the ambulance to the operating room, though this makes more sense in the context of a TV show. Simply put, the patient should have been brought to the ER, which would then make a decision about whether the operating room was necessary or not. However, the TV show made the transferal much more direct in nature to save on time.

Moving on, there is a scene in which a woman receives an initial dose of 10mg of morphine. This is higher than normal because the general approach is to start off with a smaller dose and then scale up as needed because different people have different tolerances, meaning that it is much better to be safe than sorry when it comes to dosage. For that matter, the surgeon’s statement to give the woman as much morphine as she wanted was more than a little bit unsafe to say the least. Speaking of which, discussing what a patient’s condition might be based on test results in front of them tends to be frowned upon for simple and straightforward reasons. After all, medical professionals are expected to deliver important news to the people affected in a sensitive as well as a informative manner, which is not something that can be said about discussing the test results in front of them.

Other odd moments are numerous but very dramatic. For example, there is the scene in which Dr. Murphy threatens to throw a rock through a window to get lab technicians to look at some test results, which is not the sort of behavior that would be accepted in most workplaces. Never mind a hospital. Likewise, the scene in which he chooses to go to a patient’s house to examine them instead of just asking them to come into the hospital was more than a little bit strange. Moreover, it was compounded by Dr. Murphy deciding to bring the patient to the hospital instead of just calling EMS when the situation became serious, which would have resulted in faster transportation as well as faster provision of care. Summed up, The Good Doctor is fun to watch, but it has its share of questionable moments from the perspective of accuracy.