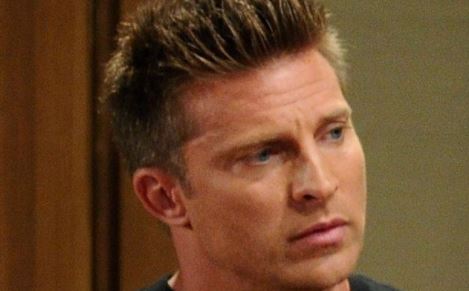 General Hospital fans are still so confused about it all. Every day we feel we get a little closer to figuring out what is going on, but we still feel we are quite far from figuring out the final truth. We don’t know if things are going to change for them, but we know that Six is Jason but the DNA he’s going to get back will say otherwise. And that’s going to confuse everyone. We’ve come to the conclusion these two are going to end up being twins, but what about the past? This seems like something that goes back a lot further than just the time Jason went missing.

How much further back does it go? Does it go back so far that they can’t handle what they might learn about their families and what happened to them at that point? We don’t know, but we have a feeling one of them is going to end up hurt more than just a little. But for now, we have to focus on the obvious point, which is that they are not both Jason.

Only one of them is Jason, but which one? It makes more sense the one with his actual face is Jason since they seem not to be fraternal twins, but what do we know? There is no chance this won’t turn everything around on its face more than once. We can’t decide how it might go down, but we do know that someone is getting hurt and we can’t figure out when. 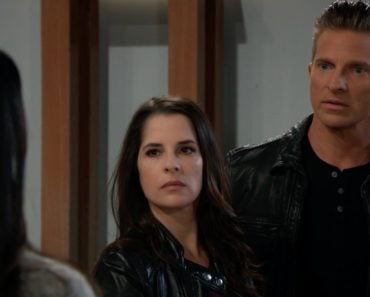 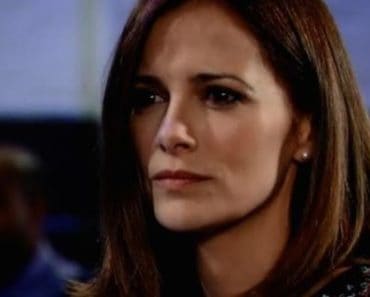 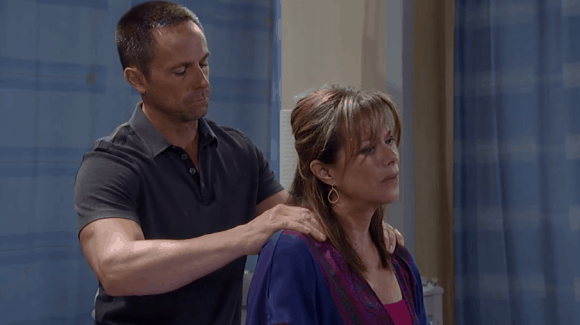 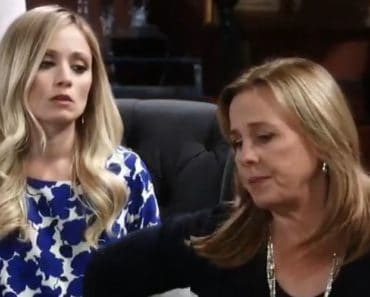 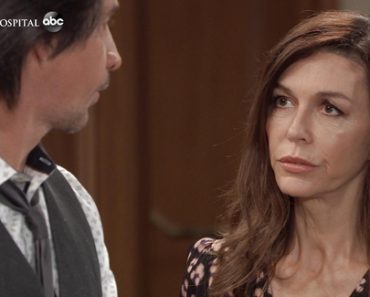 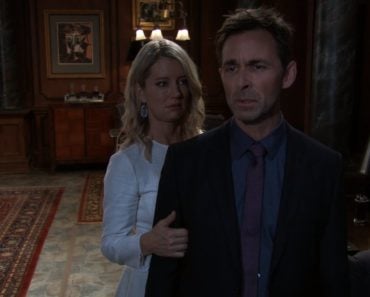