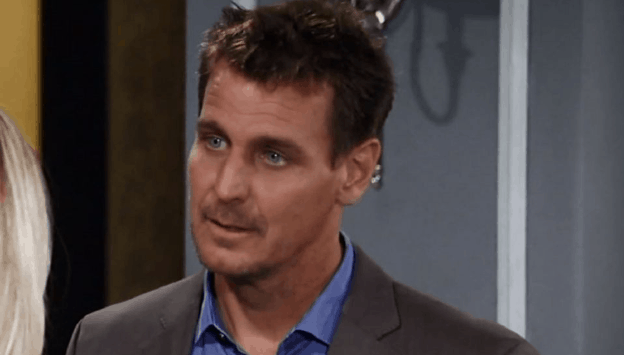 General Hospital fans hate saying goodbye to their favorites, and we get that. We get that it’s hard to see people go when you’ve loved them so long, and Jax is one of those people. It’s been a while since he’s been on the show fulltime, but he’s been here and there at times. He’s a man who has constantly fought for Carly and their family even though she’s been with Sonny so long. His daughter, Josslyn, is a total mess these days. She’s mad at her mother for not choosing her father over her stepdad, and she’s mad at her stepdad for being himself and not being her father. She’s upset that her brother is dead and that her life is a mess. Her friend is sick and probably won’t live. Everything is going wrong for her.

Meanwhile, the handsome and dapper Ingo Rademacher has left the show and taken on a role on a new show. He’s been hanging out in LA for a few months playing the role of Thorne on “Bold and the Beautiful” and he’s even got a wife and a new son on the show. However, he recently told his new wife that their marriage is not working out for him, and that he’s bailing. We knew it was coming considering he announced months ago he was not going to sign a new contract with the show. We suspected it might have something to do with Port Charles, but we also think that it means he might have a better offer. Either way, we have some exciting news.

He’s coming back to Port Charles. So, your favorite of Carly’s exes is coming back to town, and we suspect that his means he’s about to spend some quality time with her, and that might affect her marriage to Sonny. They’ve been on the rocks, some really big, really sharp rocks, for a while now. Since their son died a few years ago, really. They are not in a good place, they are more of a mess than they are not, and they are not living their best lives together. He’s a man who might just make things easier on her by showing up and romancing her in a way that she’s not felt in some time. So, we suspect that her life might change, and we suspect that it might be because this man is coming back to Port Charles.

There was somewhat of a rumor a long time ago that when Jacob Young was written out of the show that it was because the show wanted to make some room in the budget to hire this big name to play Thorne. It wasn’t something he thought would be such a big deal, but it turns out might just be a big deal. We don’t know that things will allow us to focus so much on this in the near future, but we do think there is a good chance that his might make for some drama over there on that show. Or maybe he will show back up now that they have some room in the budget for him to be Rick Forrester again? We don’t know.

What we know is that Ingo has made his announcement that he will return to the show to take over his old role of Jax on the show. And he will make a big comeback. We don’t see him coming back after all this time to come in and see his daughter and ex and then bail. We have a feeling that he will come back for good, and that his return is going to incite a little chaos. We are a little excited about that, though, because this is something that Carly needs. We love her with Sonny — don’t get that wrong — but their marriage is awful right now. They might need this, and we might need this. We might all need something from them that’s too good to be true. But who knows, right? Things will always be good for them, but just how good is a mystery to all of us. For now, we sit down and we wait, and we make it a plan to get things working for us. And that’s just that. 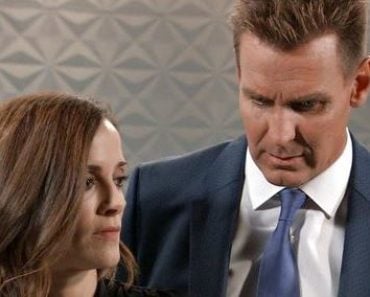 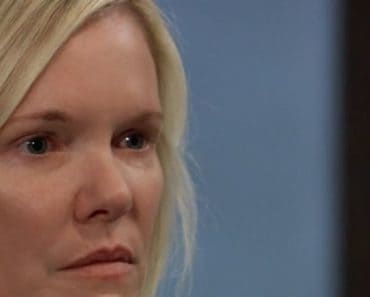 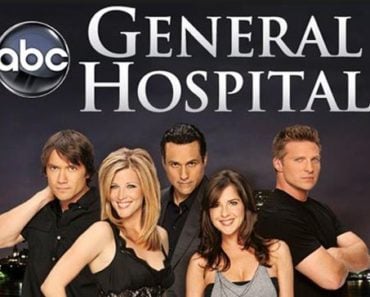 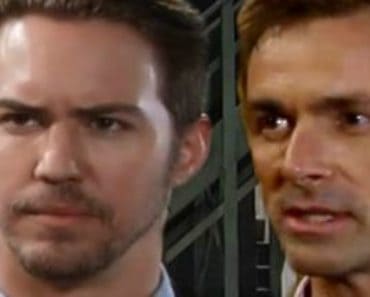 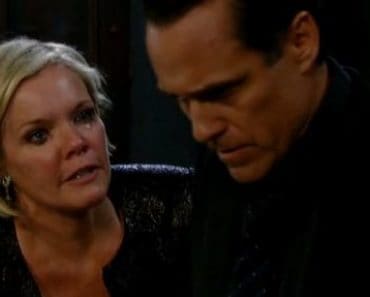