General Hospital fans cannot believe that things are going the way they are for Julian and Kim. You see, they want to be with one another, but they also want to be with other people. Kim has a thing for Drew, the father of her son. And she might even have a small thing for Jason, but we honestly don’t know if she really does or if she is just so appreciative of him for having her back and helping Drew when she asked despite the fact that they don’t really care for one another or like one another all that much. But we do think there are other things that might play into this. For one, Julian is still crazy about Alexis. But he knows they cannot be together because of her career and their daughter.

And he wants to be with her. He wants to spend his life with Alexis, but it’s not working. It’s just not working for them. Things aren’t going to work for them in the near future, but he can’t stop thinking of her. And while he and Kim are trying to see if they can make things work, there are so many other people out there working so hard to ensure that they don’t get to spend this kind of time together. They are not going to find this is very easy in any capacity. And they might struggle very hard in the coming weeks to make things work.

Julian is not someone who really wants to be with Kim, but he also wants nothing to do with being alone. He’s not happy the way things are currently going for him, and this is not a situation he wants to be in. He will realize this before much longer. We predict he will figure out what is going on in his own life and make some much-needed changes in the near future for himself and Kim. 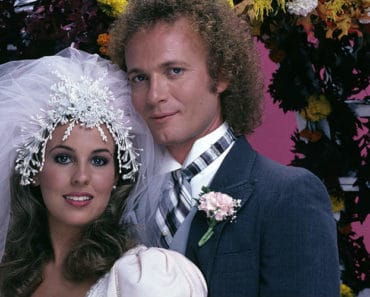 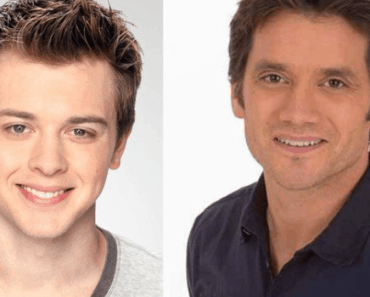 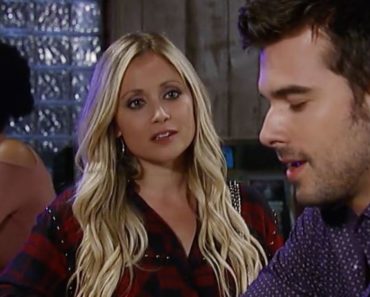 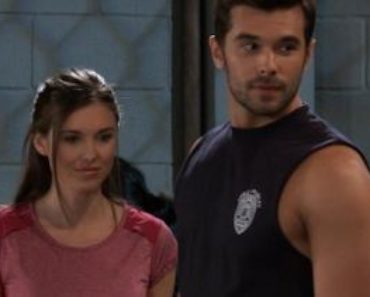 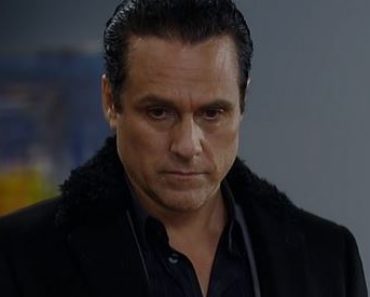