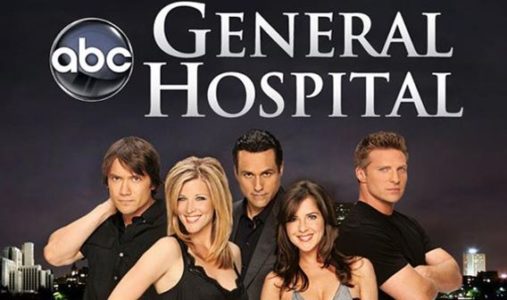 General Hospital fans are so confused about what is going on between Alex, Anna, and Valentin. They seem to have something against him, and they can’t seem to get what they want from him. So they’ve decided to spend time working together and being one another so they can get more information from him. They’re both working together, and he has no idea. They seem to be stalking him in a way, and they’re looking for information. The problem is that they can’t seem to find the information they want, and no one is quite sure what kind of info that is. We have reason to believe today will be the day they find that info for themselves.

But the problem now is that Anna is doing things to herself that she’s not all right with, and it’s making her a little crazy. There is a good chance she’s making herself a little crazy in her pursuit of taking down Valentin, and we can’t help but wonder if she’s pushing herself too far mentally. Will this have a lasting effect on her she can’t get rid of as time goes on? She’s not entirely healthy right now as it is, and now she’s going to add all this to her plate. Alex doesn’t seem to care at all. She’s on a mission to find out what she needs to know, and she will do whatever it takes to make that happen. Is she all right hurting her sister to get this information?

She’s got so much of a vengeance against him that she’s lying, manipulating, and using her job to help her get what she wants by doing things she can get into big trouble for. She’s not usually one to push the limits and get herself into trouble, but that’s a big deal for her. There’s a personal reason behind her mission right now, and no one can even handle it. She’s got something to prove, and we can’t figure it out. She’s already gone across so many lines she can’t handle, and now we wonder if she’s slowing breaking down.