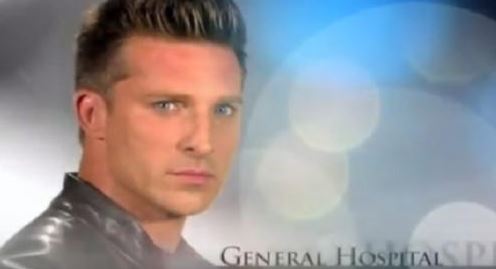 General Hospital fans are so excited that it’s almost time for us all to see Steve Burton again. We know he is patient six, someone who apparently had a serious mental breakdown. This means he is probably dangerous, but he’s always been dangerous. We have no idea how his new character will tie in. Is there a possibility writers will write him back into the show as someone they all recognize? We know everyone was hard to believe that it was really Jason coming back when the current Jason showed up and had a different face.

Does this mean patient six looks just like old Jason? Will this make everyone panic and freak out? What about Current Jason? He’s in a coma. He won’t even know what’s going on in the meantime, and his wife might just see her real husband standing before her and have a major panic attack. If this happens, is there any chance that things might go back to normal for her? We don’t think so. She’s been in a tough situation.

There is no way she can handle this kind of change in her life in the moment. She’s got so much going on in her life, and that’s not going to help. Obviously, this is precisely how we hope writers make the decision to go with things. If they can do this, we can really enjoy this show in the coming weeks. This is so exciting for fans to take in. 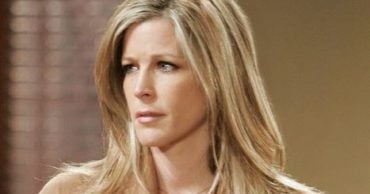 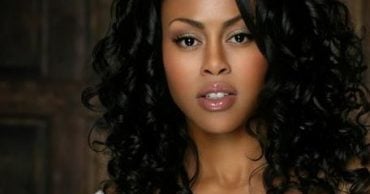 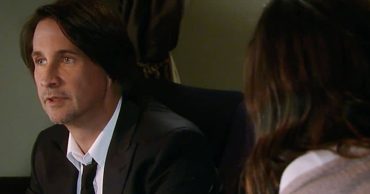 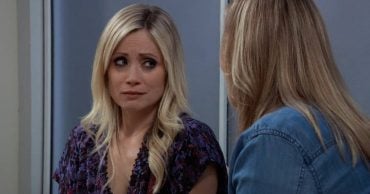