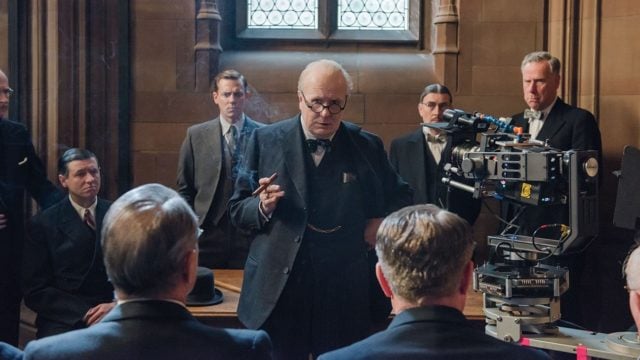 Gary Oldman is a dedicated actor when it comes to a role, you can give him that much, but when it came to Darkest Hour the cigar habit might have been a bit too much to handle. Playing the role of Winston Churchill though didn’t offer a lot of leeway in what he could do as a character. Churchill almost always had a cigar in his hand during briefings and meetings and the like. He was a larger than life character that had his own way and did as his nature demanded. That usually meant having one of his prized Romeo y Julieta cigars in hand while he either chomped on it or smoked it down a nub.

Now imagine having 400 of these buggers on set, each costing a pricey $50 for a $20,000 dollar cigar budget, and then you might begin to get a greater idea of just what Oldman had to go through for this character. Obviously gaining as much weight as he would have needed to play Churchill was out of the question, so the actor turned to prostheses that he could wear on his body and face to get the look right. He would don these pieces each day and spend about 17 hours per day between getting everything on, acting out his scenes, and then getting out of everything to go and rest for a short while.  And during his scenes he was more often than not smoking a cigar, or he would at least have on in his hand.

Oldman even explains how he felt so sick between each take after a while that he was worried about nicotine poisoning. His cigar would be three-quarters of the way out and the crew would fire up another one for him so that he could use it as a prop. This is kind of interesting to me since in so many other movies you’ve seen cigarettes and even cigars look so realistic and yet be composed of harmless materials that the actors could in fact smoke but that wouldn’t damage the actor’s lungs. I can only question why they didn’t do that this time, as the budget couldn’t have possibly gone any higher for fake cigars, and they would have done a great deal to preserve Oldman’s health during the film. Perhaps though they were going for realism, in which case they seem to have nailed it.

Amazingly the director felt it was a small sacrifice for Oldman to make since the fact that he plays Winston Churchill in the movie means that he absolutely has to have a cigar in hand at all times. That seems rather careless of a director, not to mention a little callous. It is a cutthroat business after all and if an actor isn’t willing to work or adhere to certain conditions then there will always be those that will. Gary Oldman though isn’t just another actor, he’s a man that should easily have his say when it comes to his health. 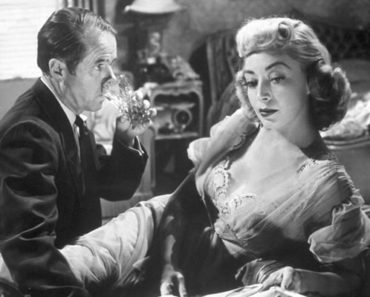 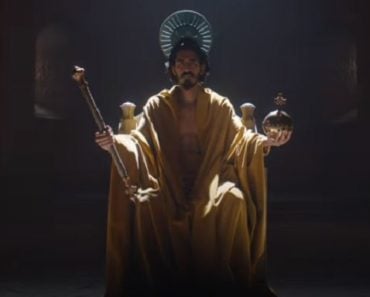 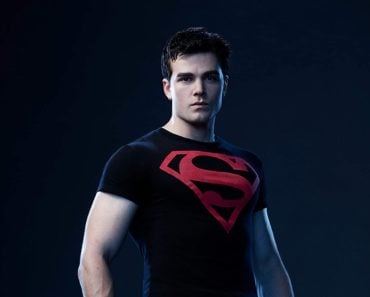 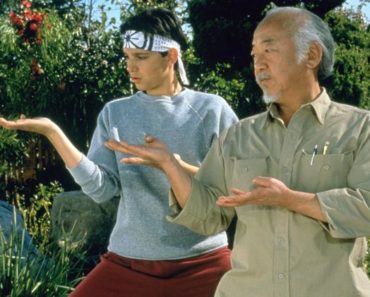 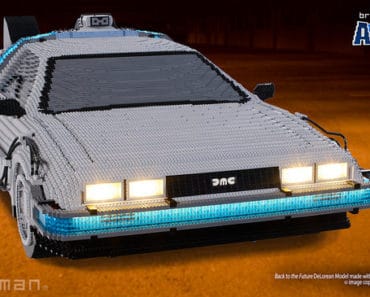 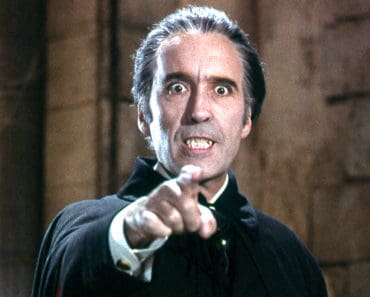