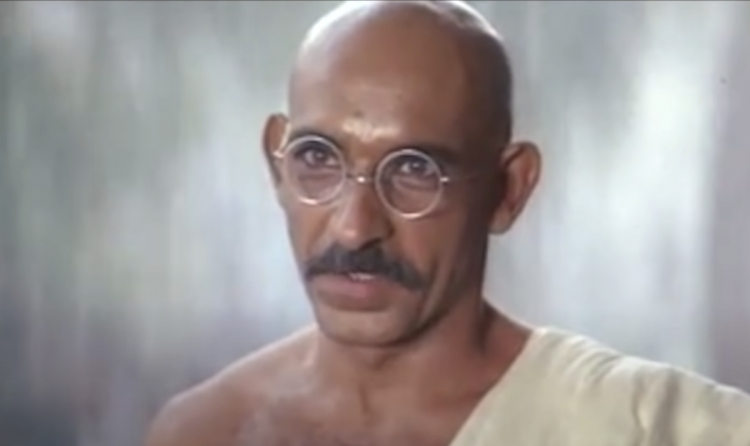 In 2022, the movie Gandhi will turn 40 years old. It is a milestone that everyone who believes in the power of nonviolent resistance should be celebrated. This movie is more than just a historical drama about an important figure in Indian history. It is a timeless story about the struggle for justice and peace. Gandhi tells the story of a man who was able to lead a nation to freedom through his philosophy of nonviolent resistance. It was critically acclaimed during the year of its release. Bay Area Reporter wrote an excellent review of the film, saying: “With its cast of thousands, breathtaking photography and mesmerizing Ravi Shankar score, Gandhi is inspiring, enlightening, and amazingly enough — entertaining as the life and above all spirit of the greatest 20th-century humanitarian unfolds.” Another review, this time from the Charlotte Observer, wrote: “The brain of the $22 million, 3-hour and 8-minute, straightforward telling of Gandhi’s political life is Attenborough’s measured, meticulous direction. Its miraculous heart is a wise and powerful performance in the title role by Ben Kingsley.”

It is an inspiring story that everyone on its 40th anniversary should watch. Gandhi is a movie that is relevant today more than ever. In a world that seems spiraling out of control, it reminds us that we can all make a difference. On its 40th anniversary in 2022, here are some reasons you should rewatch Gandhi.

Gandhi portrays the life of the iconic Indian political activist Mahatma Gandhi. The movie shows how he was able to lead the Indian people in their struggle for independence from British rule. It is an inspiring story of how one man can make a difference. The man’s larger-than-life persona and his work to change society for the better make him one of the most influential figures in history, and the film perfectly encapsulates his importance.

The movie is a timeless story about the struggle for justice

The struggle for justice and equality is something that we all face in our lives. The movie shows how Gandhi was able to lead a nation to freedom through his philosophy of nonviolent resistance. It is an inspiring story that everyone on its 40th anniversary should watch. In a movie review by Spirituality and Practice, Gandhi’s work was especially highlighted: “Gandhi offers us a conscience-exercising, mind-stretching, and growth-inducing experience, as it teaches us about a heroic man who was an ethical giant and a visionary. The film vividly portrays how Gandhi’s courage and determination united his diverse homeland of India under a banner of moral idealism and how his philosophy and personality left an indelible mark on his nation and the world.”

The film has an all-star cast

Gandhi features an all-star cast, including Ben Kingsley as Gandhi, John Gielgud as Lord Irwin, and Candice Bergen as Margaret Bourke-White. The film was directed by Richard Attenborough and won eight Academy Awards, including Best Picture. The cast and crew perfectly capture the story of Gandhi and his struggle for justice. 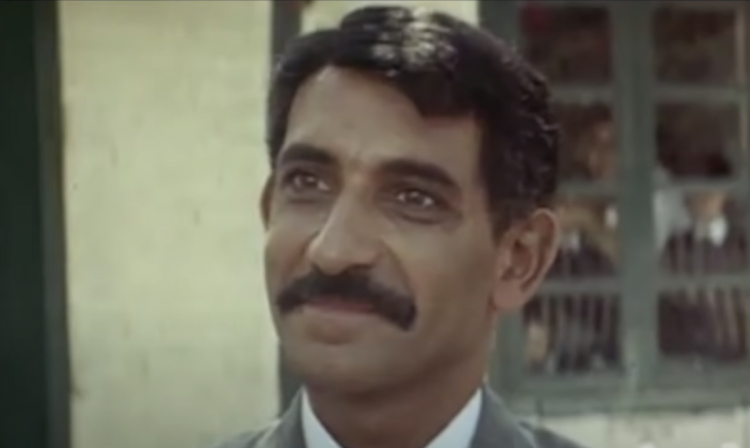 Ben Kingsley’s performance as Gandhi is one of the best in the movie. He perfectly captures the man’s persona and his work to change society for the better. The film won eight Academy Awards, including Best Picture, and it is clear that Kingsley’s performance was a big part of that success. Kingsley’s performance is outstanding in the movie because he isn’t just imitating Gandhi. He’s embodying him. Kingsley brings the character to life in a way that is both believable and inspiring. Commenting on his iconic role in an interview with the Hollywood Foreign Press (via Golden Globes), Kingsley showed a lot of reverence for Gandhi, whose life’s work was instrumental in shaping modern India: “Gandhi is one of the historical figures that have always attracted me like a magpie, but I didn’t know a lot about him, just the famous silhouette of the thin man, with the dhoti and the bamboo stick. As a young man, I had no idea that he was a dapper brown Englishman with his waltzing and violin lessons. So, I had to do a lot of research.”

“Gandhi was the most intelligent and the strongest man I have ever played in my life and, therefore, in trying to flesh out that silhouette, one has to fill it with strength. And playing Gandhi has left me with a little more courage, less fear, and fewer impediments between other people, which will help my work and my life as well.” 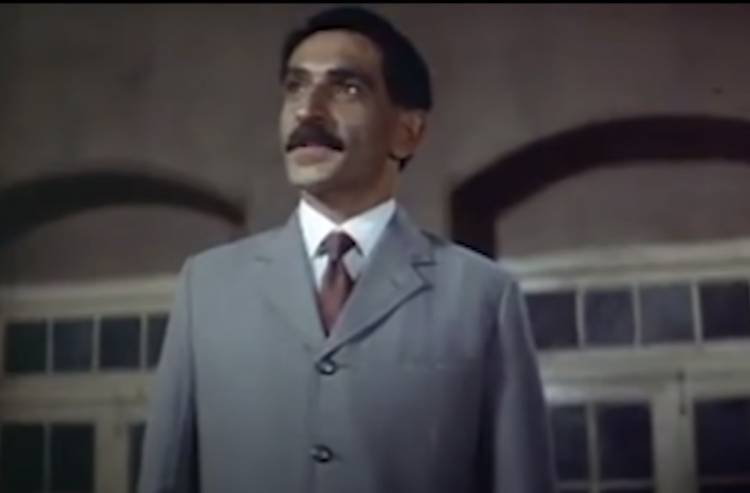 Gandhi is one of the greatest British films of all time. No less than the British Film Institute declared its status, ranking it as the 34th most excellent British movie of the century. The movie received this accolade because of its perfect blend of art and history. The film is a work of art that tells an important historical story. It is a must-see for anyone interested in either subject.

The message of the movie is still relevant today

The message of the movie is still relevant today. In a world that seems spiraling out of control, it is a reminder that we can all make a difference. Gandhi shows us how one man was able to lead a nation to freedom through his philosophy of nonviolent resistance. This is a remarkable tale that everyone on its 40th anniversary should see. In an article by Nick Bhasin of SBS, the writer reflected on what Gandhi means today, in an age of smartphones and social media: “We live in times when some of our worst inclinations and beliefs are being stoked by people who do not have everyone’s interests at heart. People who seek to divide us. We may be approaching a critical time when someone will have to step up and remind us all of our humanity.” 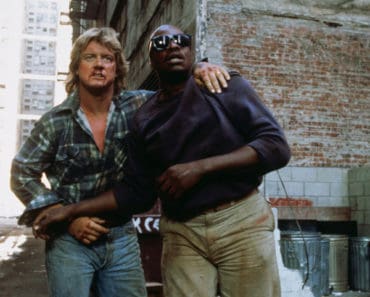 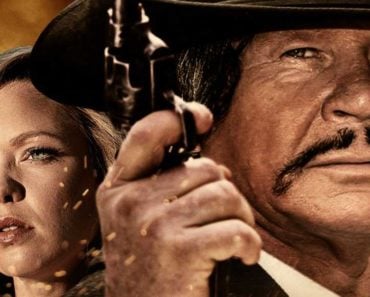 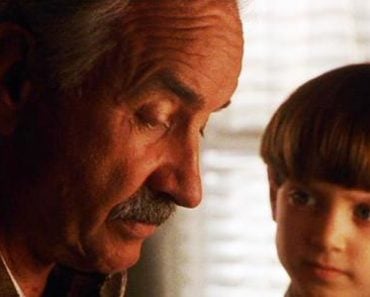 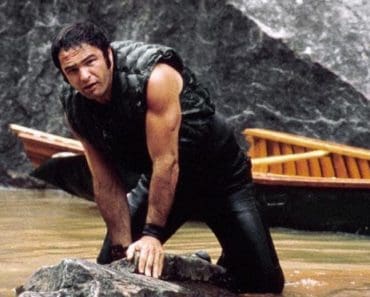 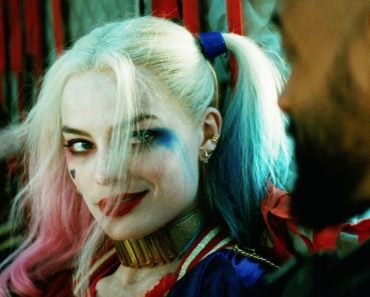 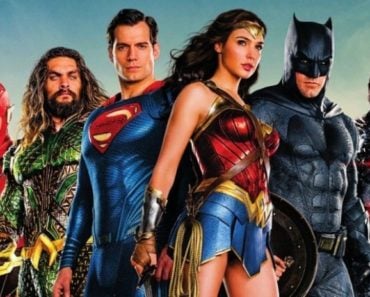