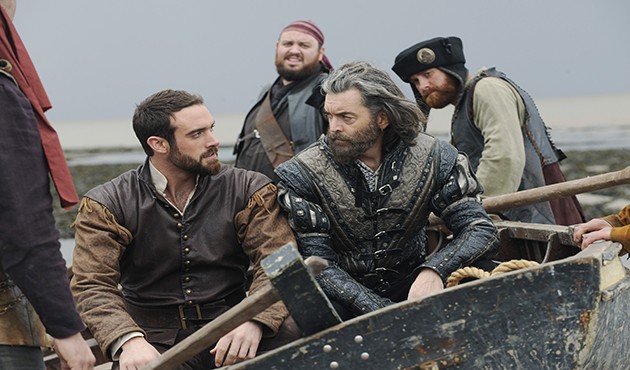 Well, it arrived almost a little too quickly, but we have finally reached the final installment of ABC’s Galavant. What a wild ride it has been, too.

This week, Galavant and King Richard realized that they had a common enemy, and everything comes to a head in the battle for Valencia. However, as all of our characters come to realizations about themselves, nothing is the way that it seems, and nothing turns out the way anyone expected it to. Sid, Isabella, Isabella’s folks, The Chef (Vincenzo), Gwynne, Madalena, and Gareth all make decisions that show who they truly are.

Wow. As a whole, I have been truly impressed by Galavant. I wasn’t sure what to think of it at first. I love musicals, and everything in the same vein as Galavant, like Shrek, Monty Python and the Holy Grail, A Knight’s Tale, The Princess Bride, etc. So in that respect I was incredibly excited for the show, but I have had nothing but disdain for Glee since Season 1 (a disdain which I stand by to this day), so at best, I was skeptical about a new musical comedy series on TV. However, Galavant did not disappoint me. It felt so fresh, original, and fun, while keeping the same traits of the aforementioned films that I love so much. It’s got cleverly written lyrics, characters that seem superficial and ridiculous, but have great depth to them, and an overall fun story that kept things moving quickly. Even with two episodes at a time, I wasn’t put out by the pacing in the slightest.

I LOVED this finale. It was far less predictable than…well…than I predicted. Galavant and Richard teamed up, Gareth saved lives, Madalena being the worst worked out in everyone’s favor…ish….and they gave us a perfect ending worthy of a second season.

Galavant and Richard’s team up was everything I could’ve dreamed. They are two of the strongest characters on the series, and you can tell that the writers had been itching to put them together. It’s been no secret that I have favored both Joshua Sasse and Timothy Omundson. They’re two actors that were perfectly cast for the parts they’ve played. Omundson took advantage of every opportunity to steal the show, and he did so with his own unique flair. His comedic skills are top notch, and every joke he delivered throughout the series landed perfectly. He also perfectly showcased the depth to King Richard, and that served him well, especially in the finale. Sasse, meanwhile, was not without his flaws, but was perfect for the direction they went with Galavant. Galavant’s got a big head and a big heart, and Sasse’s brilliant portrayal showcased them both with ease.

All in all, I was impressed with the whole cast. Their singing abilities, their comic timing, everything just seemed to click early on for the Galavant cast and never let up. Some honorable mentions: Vinnie Jones was delightfully deadpan as Gareth. It was so perfect to finally hear him sing in the finale. Luke Youngblood (POP POP!) was the only choice for Sid. I can’t imagine anyone else playing that character. The perfect complement to Joshua Sasse in every way. Karen David (Isabella) and Mallory Jansen (Madalena) both brought something uniquely special to their roles, and it worked very well. I have nothing bad to say about the casting choices; both guest star and otherwise, the show did everything right.

Finally, the music. The musical element made me the most skeptical of anything, but I was so excited by these tunes. I hope they release a soundtrack, because I would love to put this on for my morning commute. They weren’t particularly memorable, or catchy (I couldn’t sing them to you now), but they were so cleverly written and just made you feel good. There was so much diversity in the music, but it was all wonderfully produced and written, which certainly made the series that much more fun.

Each week, I picked my favorite song and favorite quote. Here are my choices this week:

Ultimately, Galavant had a strong freshman run. The series as a whole was so delightfully fun, meta, and hilarious, but didn’t over-do the silliness or the pop-culture references. Trust me, that is a hard balance to find. I hope we see a second season, because it’s officially my favorite ABC comedy.

What about you? What did you think? Did you enjoy Galavant as much as I did? Let us know! 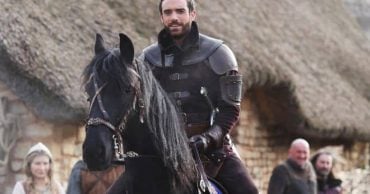 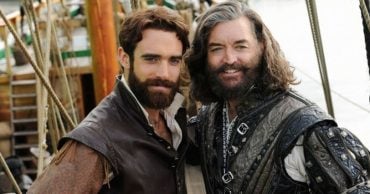 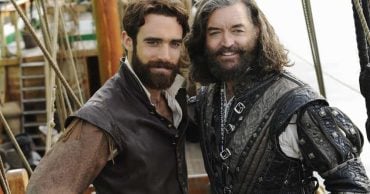 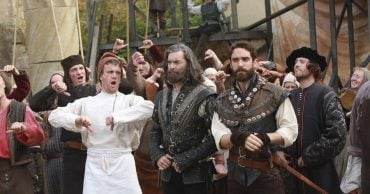 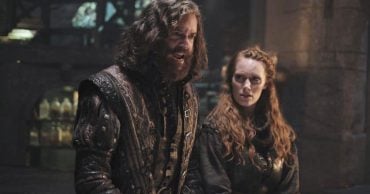 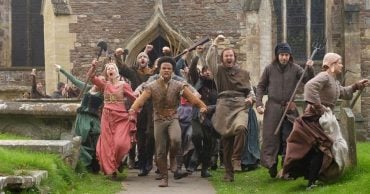