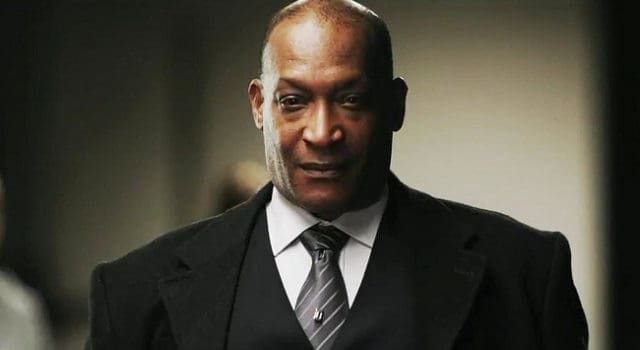 Over the course of a career that has measured more than three decades so far, Tony Todd has appeared in dozens and dozens of movies, TV shows, and other media projects. In main, he is known as a character actor, meaning that he specializes in playing eccentric, unusual, and otherwise interesting roles rather than leading roles, though his acting skills mean that he is far from being limited to such roles.

Here are five things that you may or may not have known about Tony Todd:

Beat Out Laurence Fishburne and Others for His First Lead Role

In 1990, Todd had his first lead role as Ben on Tom Savini’s Night of the Living Dead. However, it is interesting to note that he beat out a number of other actors for the role, which ranged from Laurence Fishburne to Ving Rhames and Eriq La Salle. In 2015, Todd reprised his role as Ben in an animated remake of Night of the Living Dead, which was itself a remake of the movie with the same name from 1968.

Todd has a deep voice that is as well-suited for narrating as it is for making something seem eerier than it should be. As a result, it is no wonder that he shows up so much in horror movies, with an excellent example being his famous role as the Candyman in the Candyman movies. With that said, while the movie-makers made sure to use young bees that couldn’t sting when shooting those movies, it is clear that their process wasn’t perfect, as shown by the fact that Todd was still stung 29 times over the course of filming.

Had a Happy Childhood

On a semi-related note, Todd has stated that he finds the sheer number of grim roles played by him over the course of his career to be interesting because he had a happy childhood that led to him becoming a well-adjusted adult. As a result, he was somewhat confused about the whole situation but supposed that there must have been some figurative shadows within him somewhere since he kept on getting such roles.

He Has Appeared Numerous Times in the Star Trek Franchise

One of Todd’s most famous roles is the Klingon named Kurn on Star Trek: The Next Generation and Star Trek: Deep Space Nine. However, it is interesting to note that was far from being his sole appearance in the Star Trek franchise. For example, Todd appeared as an adult Jake Sisko in an episode of Star Trek: Deep Space Nine and an Alpha Hirogen in an episode of Star Trek: Voyager. Furthermore, he has voiced several characters in Star Trek video games including General Rodek in Star Trek Online, though that is technically a reprisal of his role as Kurn because of how the character’s narrative turned out.

Speaking of which, it should come as no surprise to learn that Todd is a prolific voice actor. Besides his roles in the Star Trek franchise, he has had multiple roles in animated series as well as video games. For example, he was Dreadwing on Transformers: Prime and Icon on Young Justice as well as the narrator in Legend of Dragoon, the Vortigaunts in Half-Life 2: Episode Two, and a number of characters in Dota 2. However, Todd’s most famous role as a voice actor might be the Fallen from Transformers: Revenge of the Fallen. 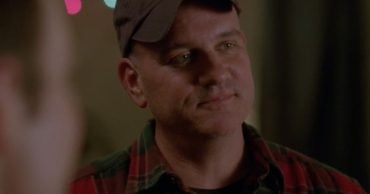 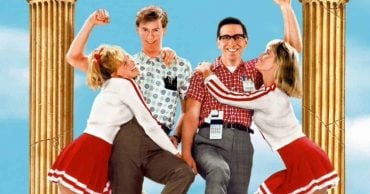 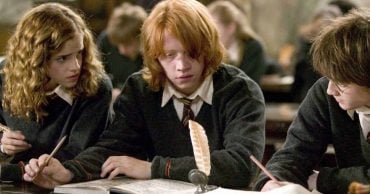 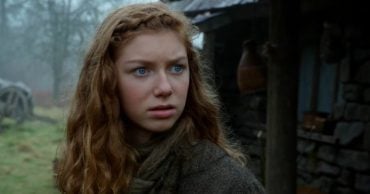 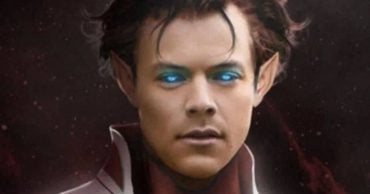 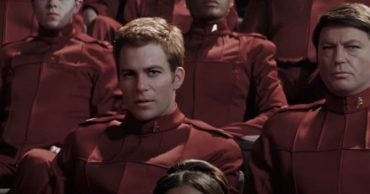