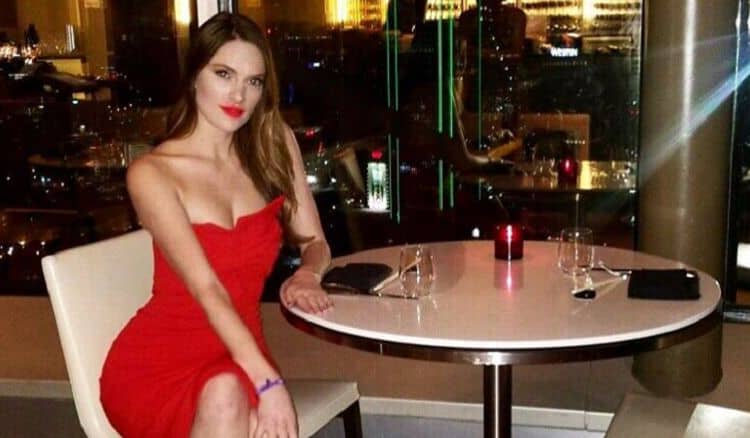 If there’s anyone who knows about how quickly life can change, it’s Christine Reddy. Over the years, she’s gotten to experience some serious highs and lows. Unfortunately, some of these lows have had lasting effects. however, Christine is ready to move on and go down a more positive path. For that reason, she decided to participate in a spiritual retreat in Costa Rica which will be featured in the new TBS series, Lost Resort. Christine, along with 8 other participants, will work with a team of healers to help deal with past traumas in order to create space for a happier future. Keep reading for 10 things you didn’t know about Christine Reddy.

Although a lot of things in Christine’s life haven’t gone the way she’s hoped, her romantic relationship seems to be in a really good place. She got engaged to her fiancee Matthew earlier this year and the couple is going strong. Matthew seems to be a strong support system for Christine.

2. She Has A Bachelor’s Degree

The chaos Christine has deal with hasn’t stopped her from charing her dreams. She is a very motivated person who has worked hard to reach her goals. She earned a bachelor’s degree in public relations from Baylor University in 2016. While there, she Zeta Tau Alpha. She currently lives in the Dallas, Texas area.

3. She’s Had A Rocky Relationship With Her Mother

Christine’s relationship with her mother has been a source of stress and disappointment in her life. Initially, they were very close. However, after Christine’s mother went through a divorce, their relationship took a bit of a turn. Thing sonly continued to get worse when Christine’s mom entered a new relationship. Christine felt that her mother chose her new boyfriend over her family and the two haven’t been on the best terms ever since. One of the main reasons Christine decided to attend the retreat is because she wants to heal from some of the experiences she’s had with her mom and learn how to work on having a better relationship.

Christine loves to live her life to the fullest and one of her favorite ways to do that is to travel. After all, traveling is truly one of the best experiences a person can have. Over the years, she’s been able to go on some great trips to places like London, Costa Rica,  and Amsterdam.

5. She Works In Operations

Since graduating from college, Christine has worked a handful of different jobs. For the last seven months, she has been working as the head of operations for a company in Dallas called Epic Properties LLC. Fortunately, things seem to be going well for Christine on the career front.

6. She Started A Blog

One of the best (and worst) things about the internet is that nothing ever really disappears. When Christine was a student at Baylor she started a blog that is still active today. Luckily, the blog doesn’t seem to contain any embarrassing or incriminating information.

7. She Helped Raise Her Siblings

Christine is the oldest of four children. She has has two sisters and one brother. After her mother’s divorce, Christine was thrust into a parental role. She devoted a lot of her time to helping raise her siblings. While she loves them and was happy to help, having so much responsibility at an early age definitely took a toll on her.

8. She Has Shown Her Support For The Black Lives Matter Movement

Standing firm in your beliefs isn’t always an easy thing to do – especially when some people would consider your beliefs to be controversial. But Christine didn’t let that stop her from showing her support for the Black Lives Matter movement. She participated in Black Out Tuesday on June 2nd. Along with posting a black square, she also shared a link for additional resources.

Harry Potter is one of the most popular fantasy series in the world. Between books and movies, the franchise has attracted countless people. Christine is a huge fan and she’s even done some cosplay. As a true Harry Potter fan, Christine has also visited The Wizarding World of Harry Potter at Universal Studios in Orlando.

Lost Resort is Christine’s first time on TV, but it’s not her first time in front of the camera. Christine isn’t a professional model, but she’s definitely seems right at home when the camera comes out. She has done a couple of photoshoots and she definitely has the natural ability to take striking pictures. 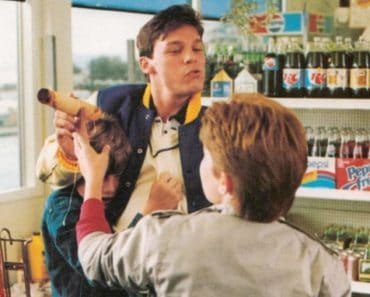 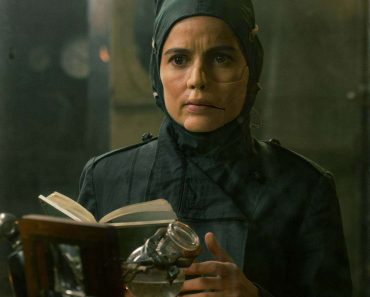 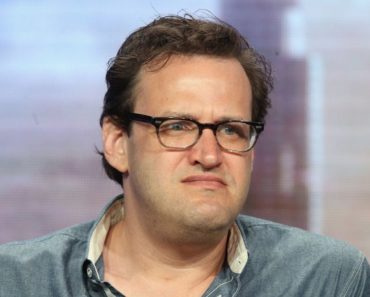 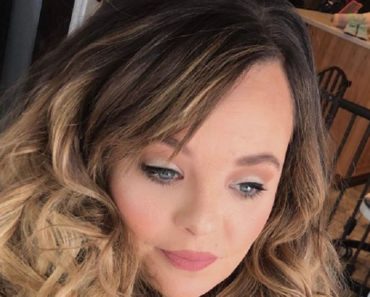